We are no longer taking online bookings for this event, but please turn up at the railway and purchase a ticket at our booking office

Our traditional season opening event returns, which sees multiple steam locomotives take to the rails and enchant both young and old with the sight, sounds and smells of yesteryear making an excellent day out be it for Steam Railway enthusiasts or as a family day out with the children to end the February half term holidays.

The weekends timetable offers a mixture of services along our combined 10 miles of railway with our main service set venturing out onto the Cauldon Lowe branch, which offers some of the steepest gradients on a heritage railway anywhere in the world, whilst a smaller shuttle set provides a frequent service along the picturesque Churnet Valley Line. With the opportunity to travel around 60 miles behind vintage steam locomotives each day, there’s a journey for everyone at our Winter Steam Gala

Star of the show will now be guest locomotive Caledonian Tank Engine No. 419 making its first visit South of the border since 1982 when the locomotive visited the Bluebell Steam Railway.

Built by the Caledonian Railway at St Rollox Works, Glasgow, in 1907 No 419 was designed by J.F.Mcintosh for branch line work and fast suburban duties before ending its working career banking passengers trains over Beattock Summit.

Saved by the Scottish Railway Preservation Society in 1964 the locomotive was restored to full working order in the autumn of 1971. Under the owner ship of the Scottish Railway Preservation Society No. 419 has ventured south a few times most notably for the Shildon 150 Cavalcade in 1975 and Rainhill Cavalcade in 1980. It was in 2009 the locomotive was last in operation and following an extensive 9 year overhaul the locomotive returned to operation in the third quarter of 2018.

Joining 419 in making her first visit to the Churnet Valley Railway is a locomotive that lived a lot less glorious life prior to preservation, working the industrial coalfields of the North-West. Joining us to assist with our hugely popular Santa Expresses, "Whiston" arrived from our neighbours at Foxfield in November. A highlight of the event will be seeing Whiston pair up with our resident Polish Tank "Hotspur", as these two powerful tank engines take on the challenge of our Cauldon Lowe branch together for a single journey each day.

Completing the line-up will be our hugely impressive American, S160 No. 5197. Designed by the USA Transportation Company, built to assist the Allies during World War 2 5197 saw active service in France following on from the D-Day landings.

If you choose to ride aboard our main service set, you can extend your journey and take in the sight and sounds as the locomotive's climb our gruelling gradients to the site of the former Ipstones Station. Such a journey sees you leave behind the quiet and sedate Churnet Valley, working your way through cuttings and bridges before bursting into the Staffordshire Moorlands with spectacular views as far as the eye can see on either side of the coach.
You can learn more about the history of both the Churnet Valley Railway and the North Staffordshire Railway Company in our small museum based at Cheddleton Station, which houses a wealth of information and memorabilia.

...dining options during the event...

Fancy a bite to eat during your day out? Then enjoy the traditional atmosphere in our Signals Tea Room at Froghall Station, The Tea Room offers freshly brewed tea and coffee, cooked breakfast, lunch including hot and cold sandwiches, cream teas and a delicious selection of cakes. On a cold day bask in the warmth of an open fire and listen to some music on the wireless.  Signals Tea Room is wheelchair accessible and child-friendly.
Afterwards go and pick up a railway-themed souvenir, keepsake or a gift for family or friends at our delightful and well stocked Signals Souvenir shop at Froghall Station. 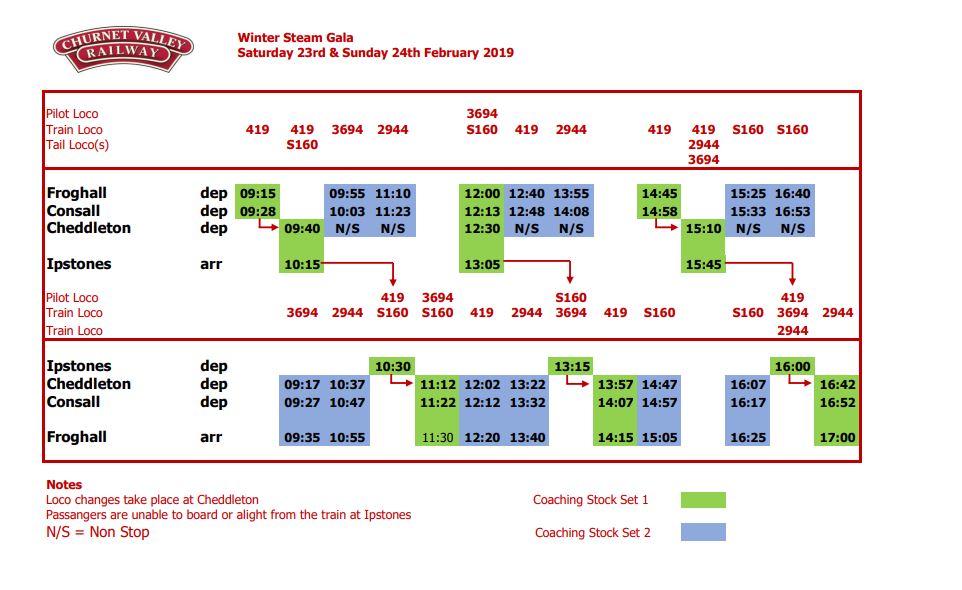 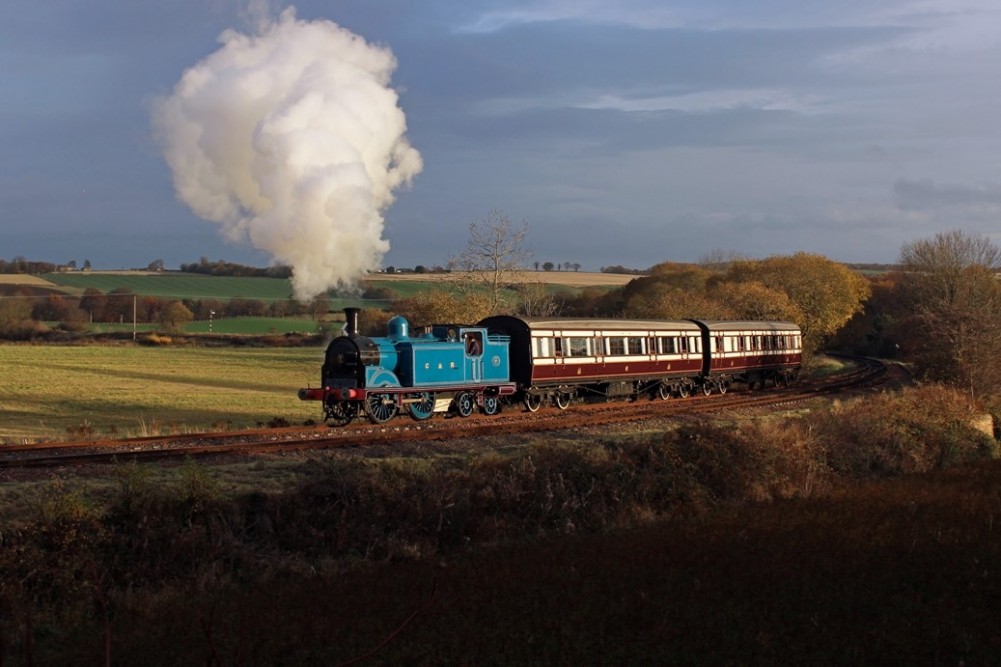 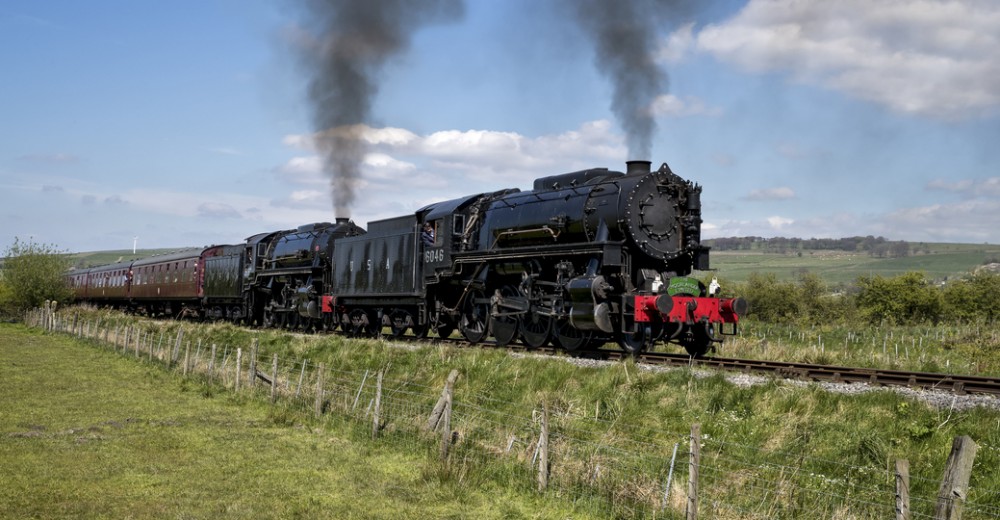 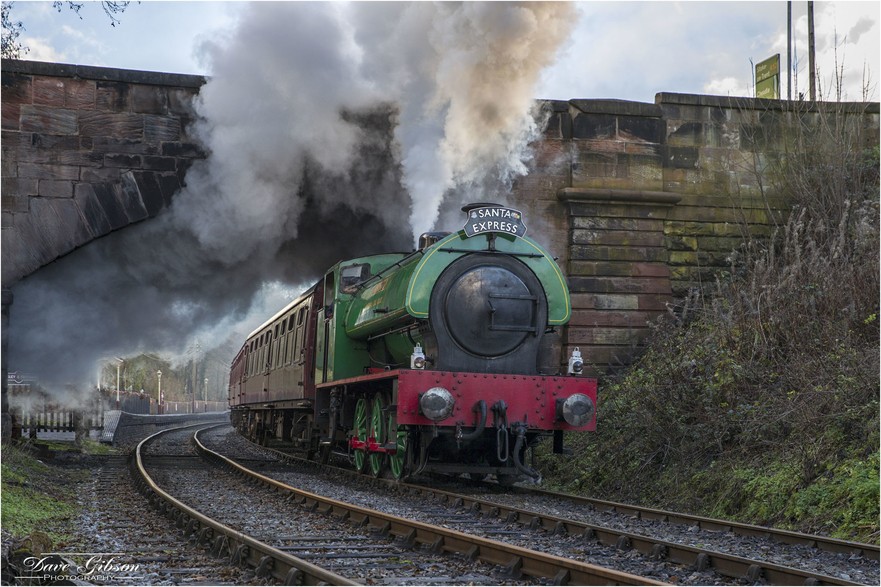 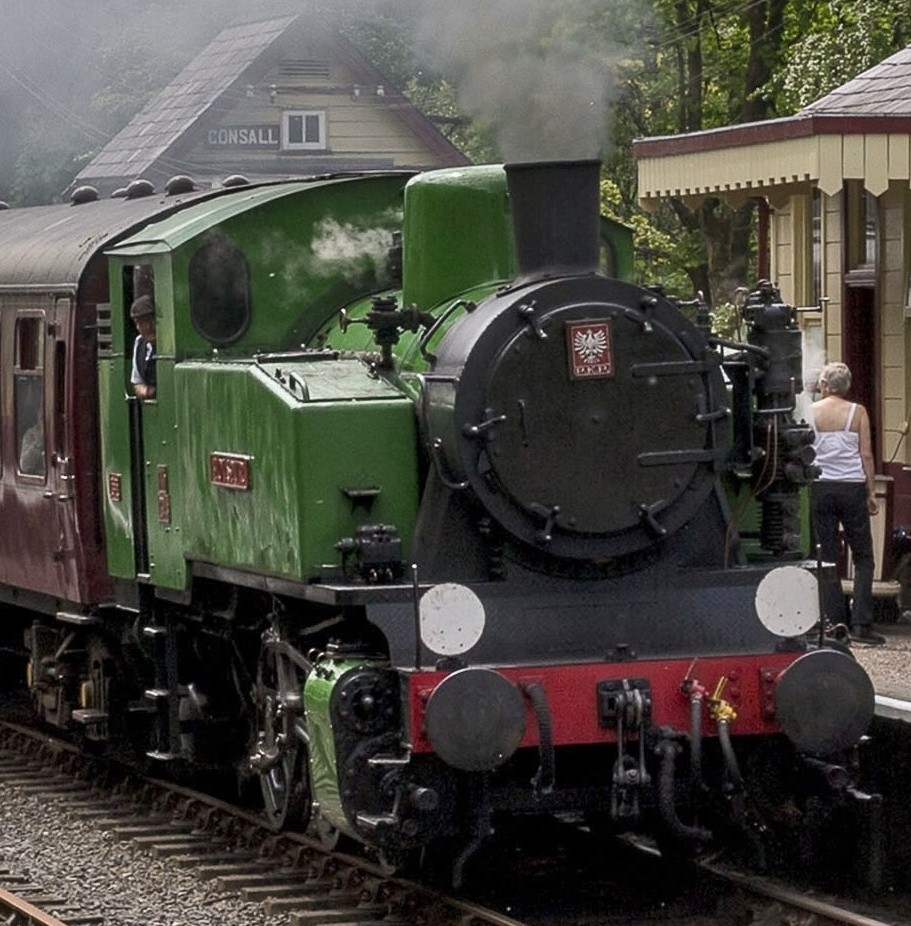