Brief Job Role: The Signal Engineering Department is responsible for the development and maintenance of the CVR’s signalling system. Volunteers within this department undertake the restoration of both mechanical and electro-mechanical signalling equipment, before installation at its chosen location. The work involves application of mechanical and electrical engineering, as well as minor civil engineering (we tend to dig a number of holes).

We are very lucky to have one of the oldest signal boxes in the UK as part of our railway, dating back to 1872. The Grade-II listed Leek Brook Junction is the oldest MacKenzie & Holland Style 1 box surviving, being chosen by the NSR prior to adopting their own style in 1875 (which was also co-incidentally the year M&H introduced their own Style 2). Structurally the box still stands in the exact same position it was built in, and has received minimum alterations to the brickwork that forms both locking room and signaller’s cabin. Restored externally with assistance from the Lottery Heritage Fund, the next big project will see the box become operational once more and become unique within UK preservation; as it will have full control of the re-instated triangle of Leek Brook Junction. This will see 1970s Colour Light Signals operated by the Victorian box’s original 1903 M&H No6 pattern lever frame – a real challenge that will take some careful thought to make compatible in the 21st Century.

Day-day, the department oversees the maintenance of the signal installations across the railway. There are a number of mechanical ground frames installed on the railway, along with electrical detection circuits to aid the safe operation of trains. At Consall a passing loop has been installed to enable two-train operation along the valley line, which is slowly being upgraded with more reliable equipment behind the scenes that doesn’t detract from the periodic ambience of this idyllic country station.

It is an exciting time to be involved with this small but vital department, that is always on the lookout for further hands from people of all ages and experience. So if you fancy getting involved behind the scenes, on something a lot easier than the heavy maintenance of vehicles, then this is the department for you!

Projects Past and Present: Achievements to date have included the setup of the former Elton signal box to control movements around Cheddleton station, commissioning of Clifton Signal Box, including passing loop, at Consall (Winner of HRA Award 2005), the installation of Electronic Key Token instruments between Consall, Cheddleton and Leek Brook Junction plus the installation of ground frames at Leek Brook and Ipstones that allow the Cauldon Branch to be operated safely.

In addition to the re-commissioning of Leek Brook Junction, we are currently working through an overhaul of Consall whilst also preparing Cheddleton for an upgrade once efforts at LBJ are completed. This will give provision for a passing loop to be installed at Cheddleton, and place control for the level crossing and signals within a single location – that being the former Elton box. 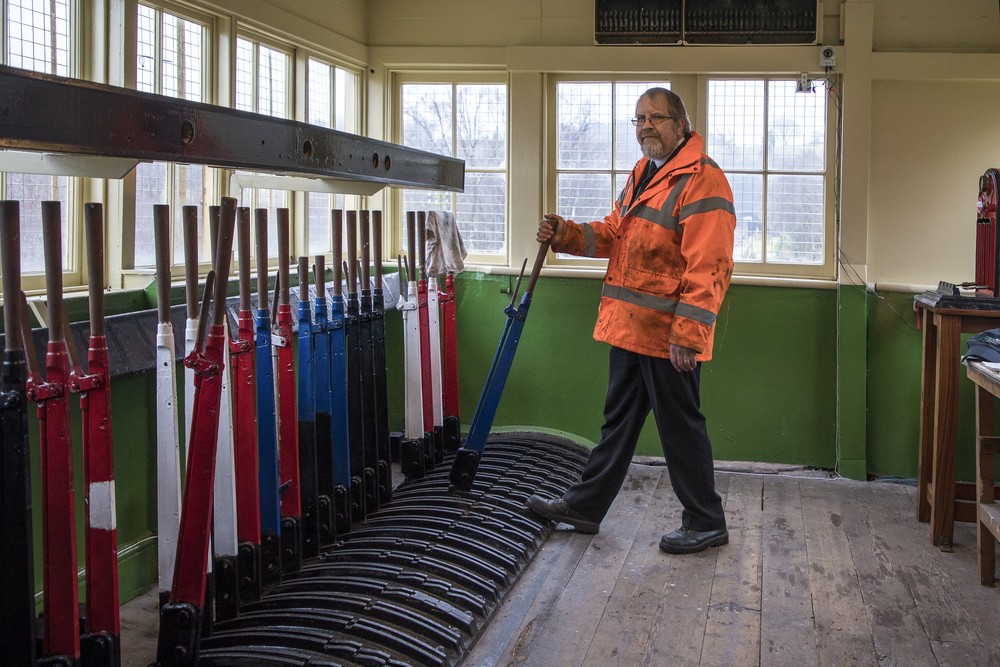 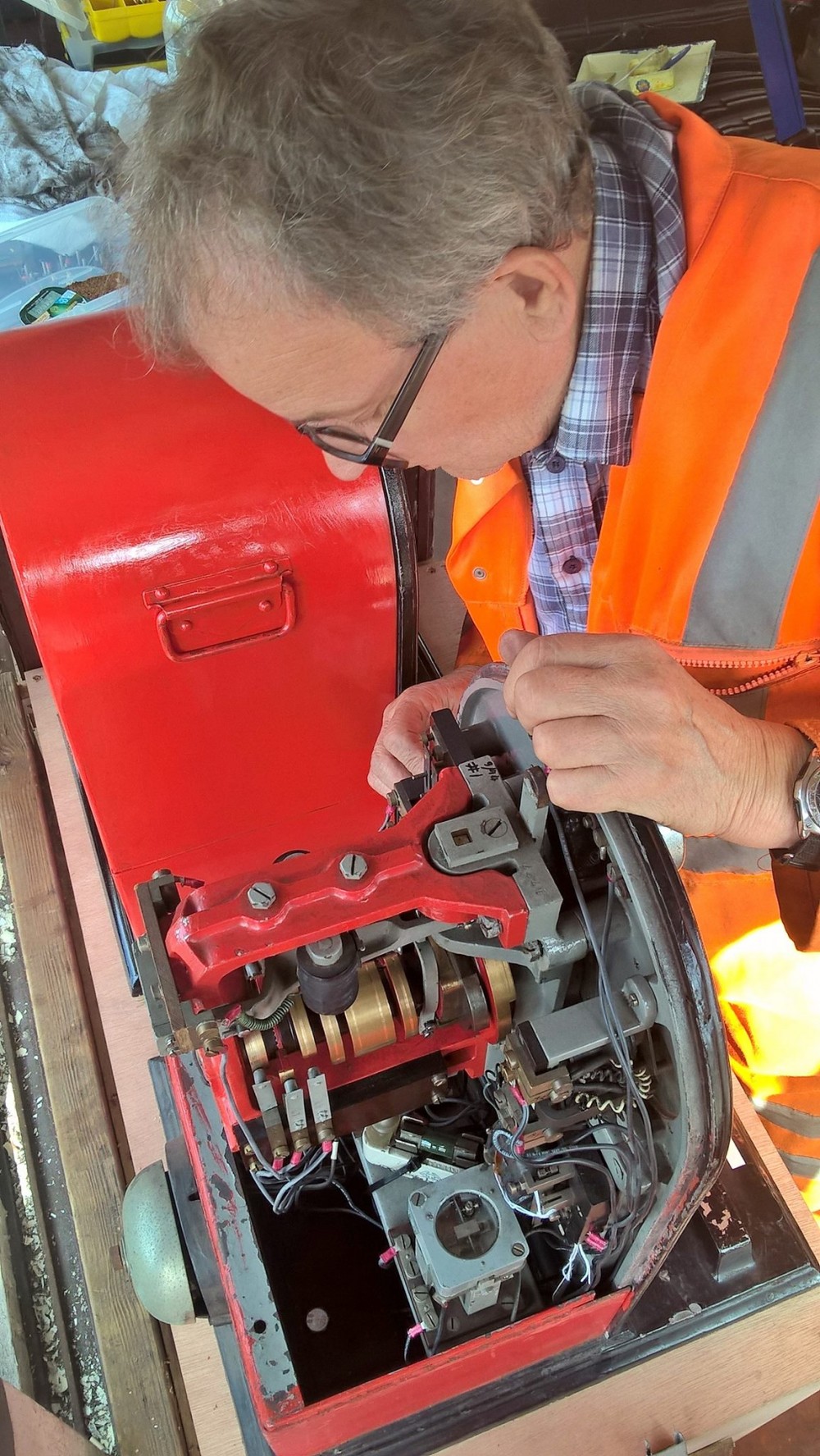 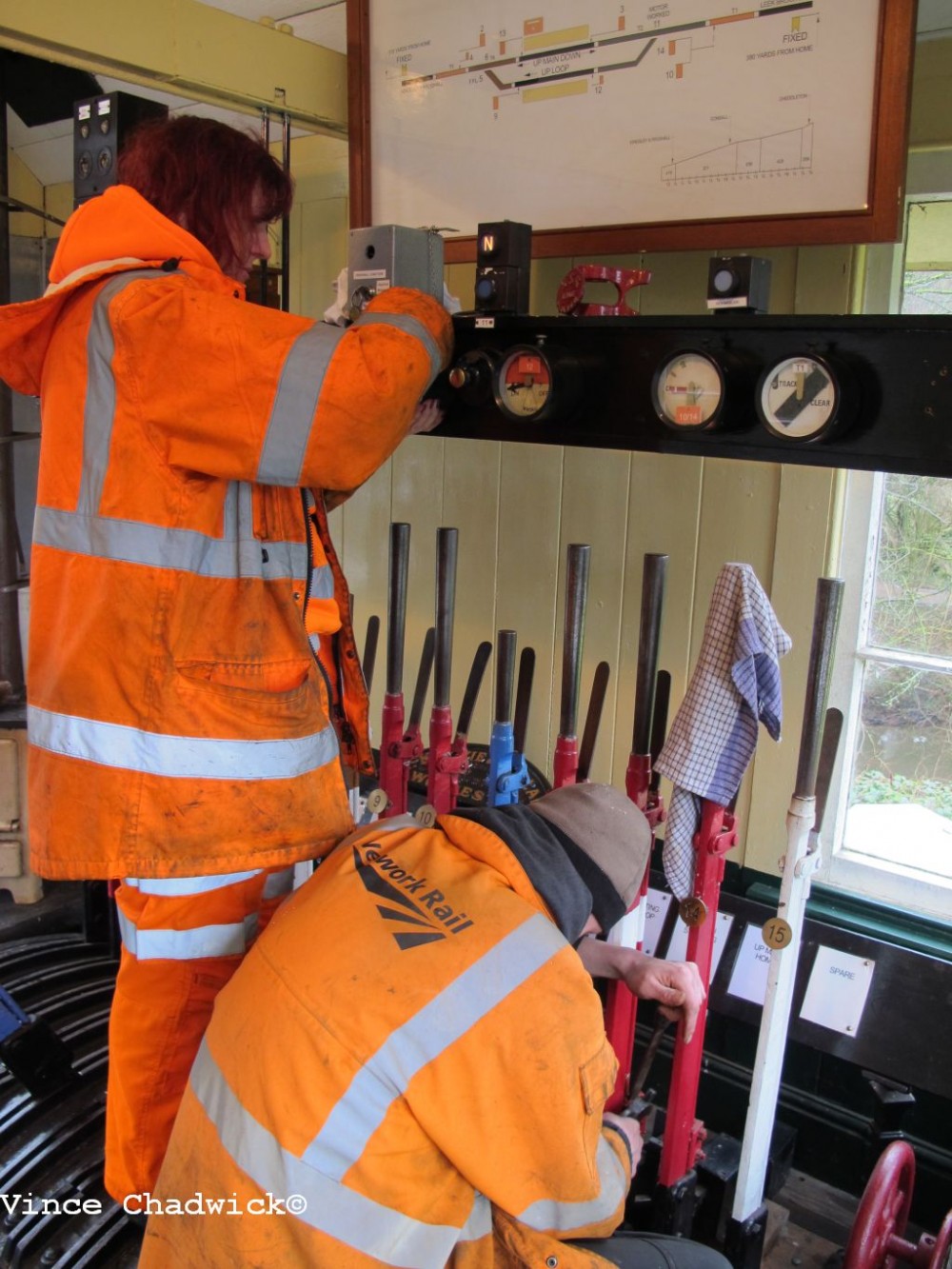 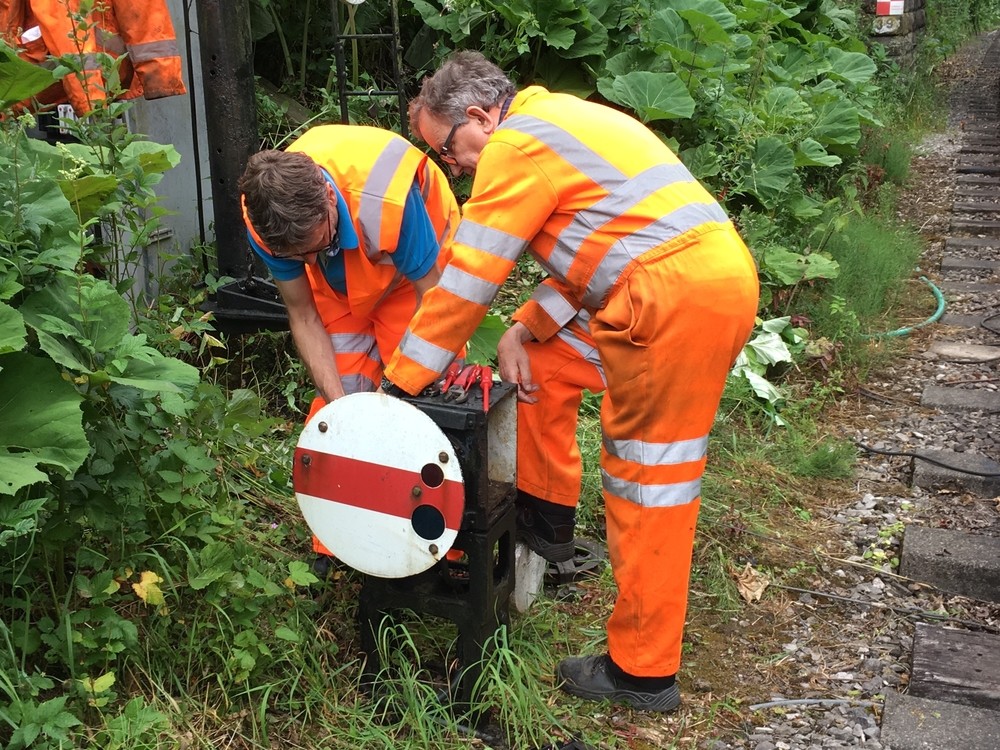