We are disappointed once again to find our site at Leekbrook continues to be used as a shortcut, more concerning is that it seems to be part of the school run. These are pictures taken by our contractors over the last 7 days. Trespass as we keep reminding people is dangerous and illegal on a statutory railway.

Why people are allowing their children to walk on an operational railway is beyond us, we can only assume these same people would also walk off the end of the platforms at Stoke Station or Manchester Piccadilly to get home quickly ? Trespassers are exposing themselves to an inordinate amount of risk, they are breaking the law, and they face a criminal record.

As we continually seem to be repeating, trespassing on railway property is classed as a Criminal Offence under s55 of the British Transport Commissions Act 1949. It is not a Civil offence, and ignorance is no excuse especially when we have advised everyone on several occasions throughout 2020. The Sentinel recently supported our message, with a full article on trespass that was printed on 11th August that is also available to view online.

This drew praise from the British Transport Police in our combined effort with the rail industry to warn against the dangers of such an activity.

Whilst being a heritage railway, we still fall under the same rules as the National Network and still present the same dangers to offenders. Anyone over the age of 10 can be prosecuted for trespassing on railway property, and an individual can be fined up to £1000.00 per incident recorded.

So please don’t do it as one day it maybe more than just your pride that gets hurt with us highlighting this continual criminal activity.

Contrary to popular belief, none of our land is a public footpath, if anyone is any doubt then please consult the online definitive plan. 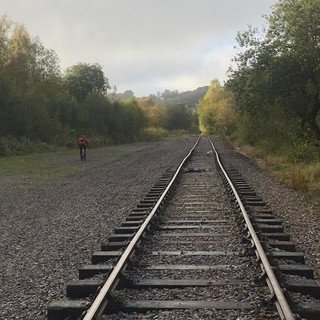 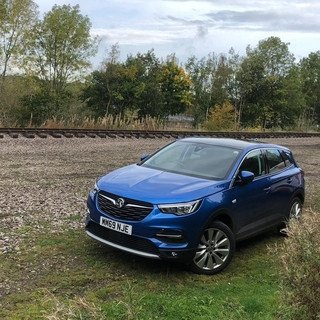 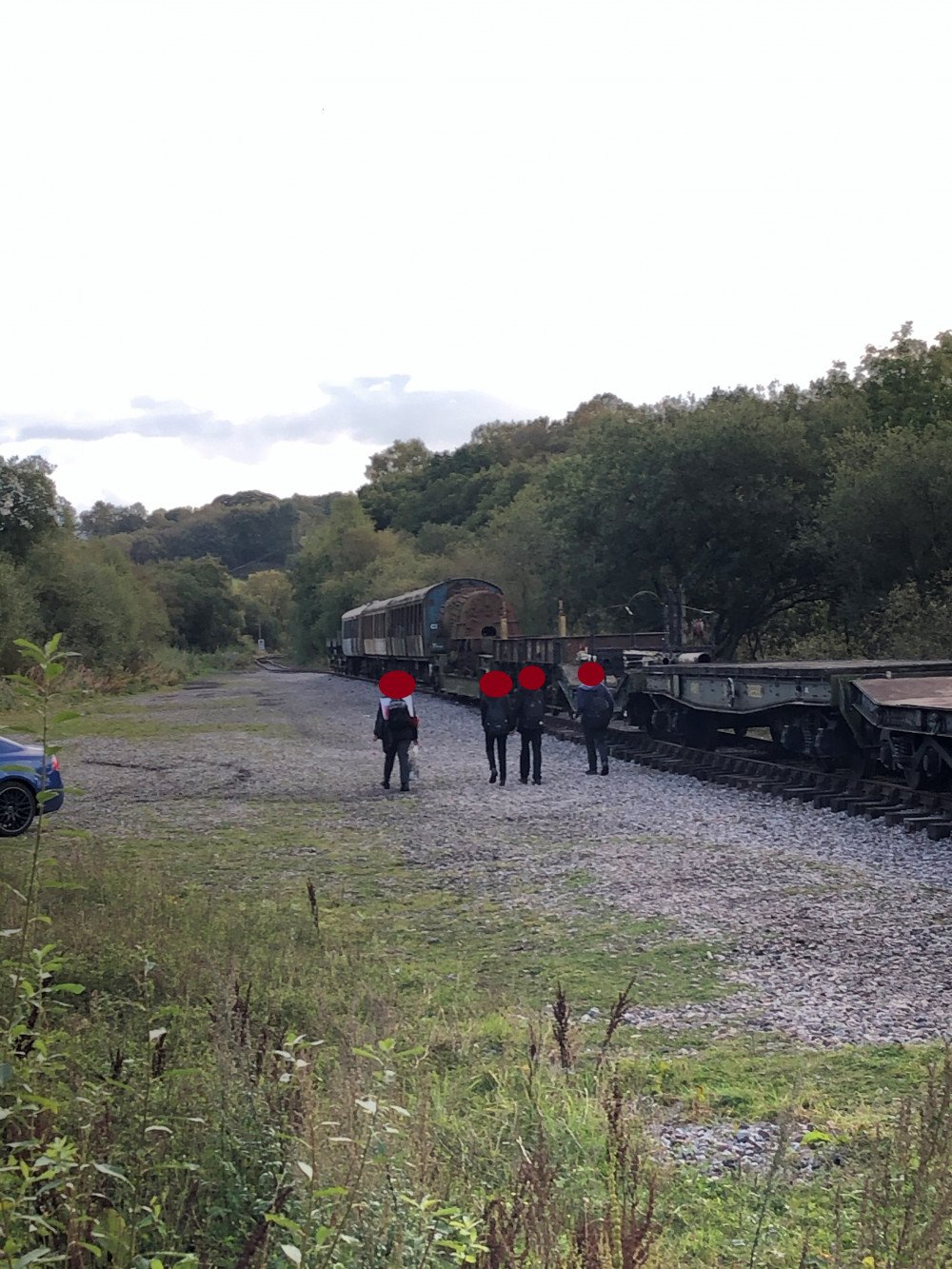 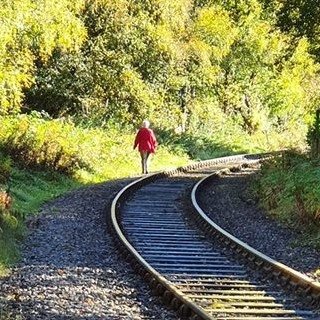