As the dust settles, and the valley falls silent once more, the Churnet Valley Railway can look back on what has been a successful Spring Break.


The week started off in spectacular fashion, with Operation Oatcake being implemented and the whole valley taking a step back in time to the 1940s – when the world was at war and the valley was busy assisting the war effort. The valley played a major role in World War 2, as both Froghall and Oakamoor works were utilised as munitions factories with 24-hour operation, whilst Alton was used as a Cadet Training Unit for the Royal Artillery. It is fitting that the line can play homage to these events, whilst recreating the comradeship of both troops abroad and those who stayed behind a time when everyone did their bit for their country.

The highlight of the event was the display of both a Messerschmitt ME109 and Mk IX Spitfire (courtesy of Iconic Aircrafts). These full-size rebuilds proved hugely popular, with visitors able to pose in costumes by the planes, and learn of the history of these machines. Elsewhere a M18 Hellcat provided great interest, being transported around the railway on-board the resident tank carrier wagon – recreating military movements once commonplace during the second world war.

Music and entertainment played a huge role for the people left behind during WW2, and there was plenty on offer during the weekend. Lorrie Brown returned with her award-winning Vera Lynn tribute act, whilst Dad’s Army stole the show at Cheddleton as these famous characters were brought to life once more courtesy of Groovy Gazza Productions and their hugely authentic actors. Charleston Dance Group made a hugely popular debut at Froghall, providing dance lessons for all ages during the entire weekend and ran late into the evenings on Saturday and Sunday. Each day culminated in the North-West Military Collectors spectacular battle display, this year seeing Cheddleton come under attack before control being regained by the Allied Forces

The end of the bank holiday gave the railway a moment to breath, before Wednesday saw the commencement of the annual summer service – with trains now running through the valley every Wednesday until the end of September. This brings the main season into full swing, as the railway operates public services three days a week (increasing to four in August) with trains departing at 11am each morning. The new style timetable has proved popular with visitors so far, with few problems encountered during this change. Dining Experiences are once again proving hugely popular, and there is only limited spaces left on the Staffordshire Tea Trains available to book during the summer season. 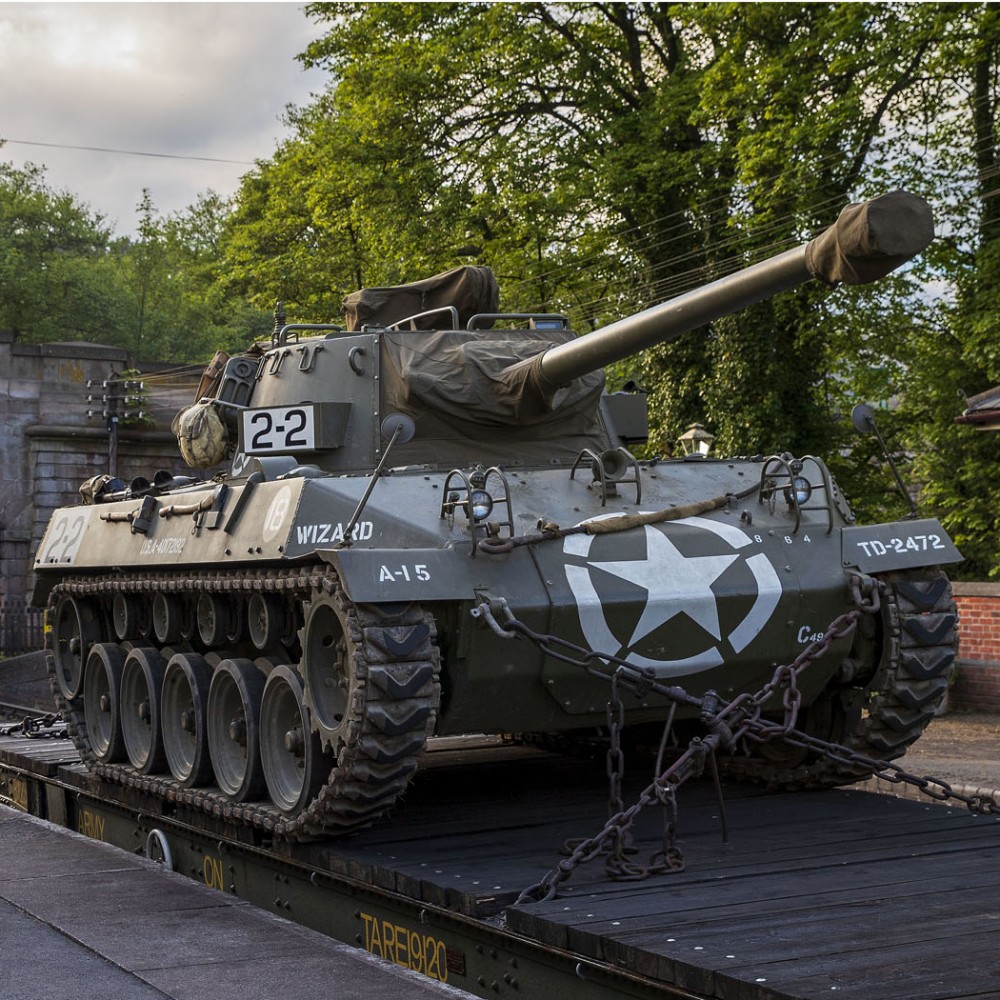 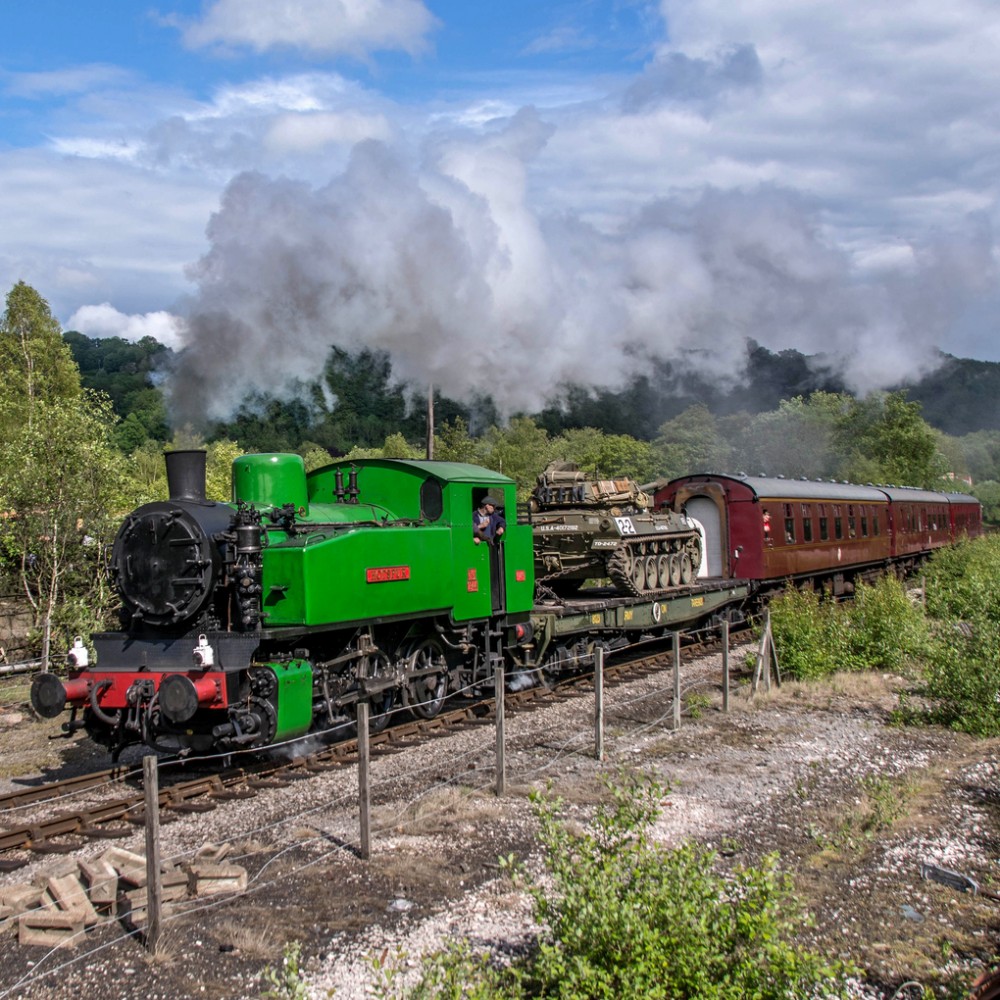 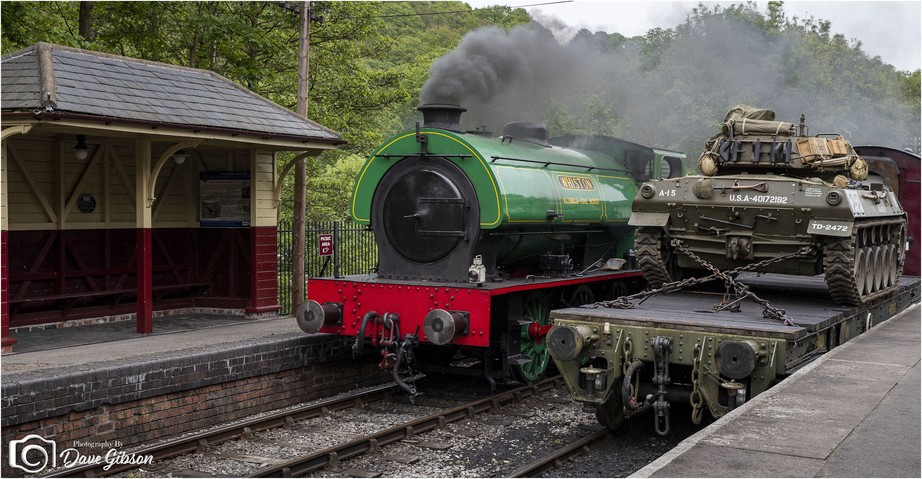 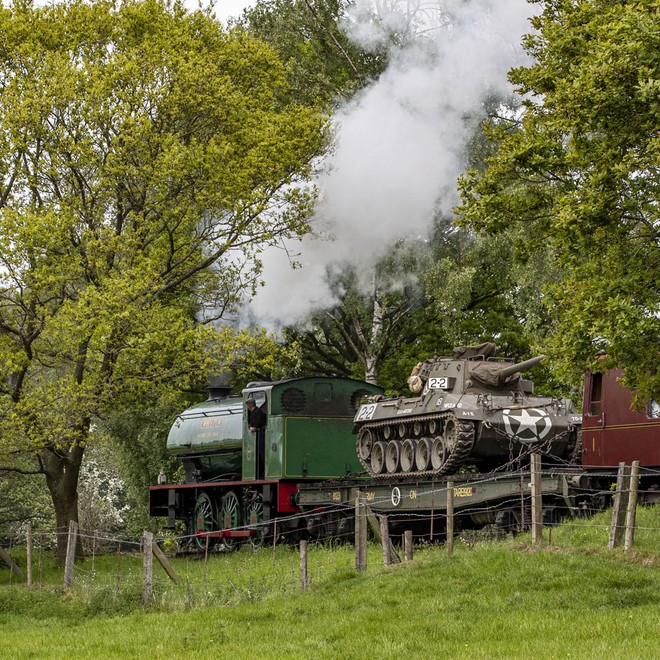 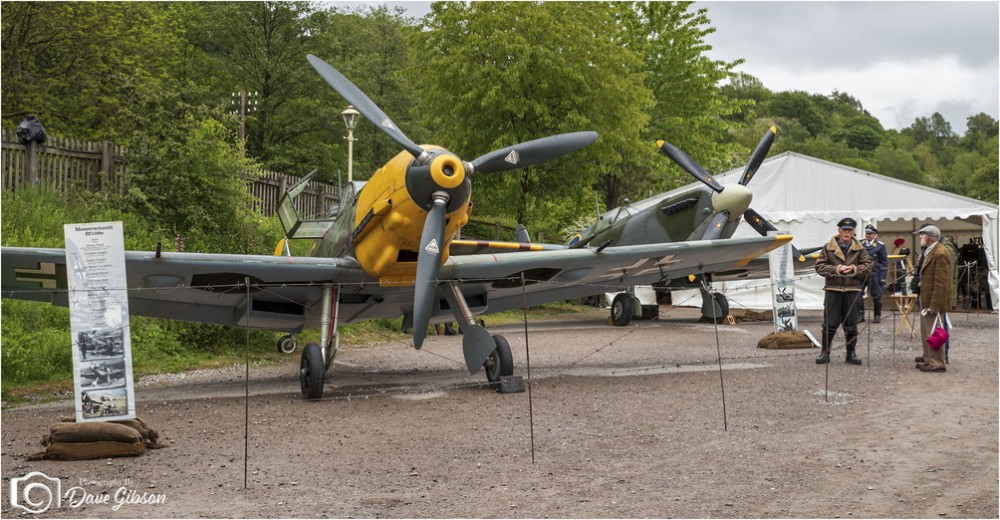 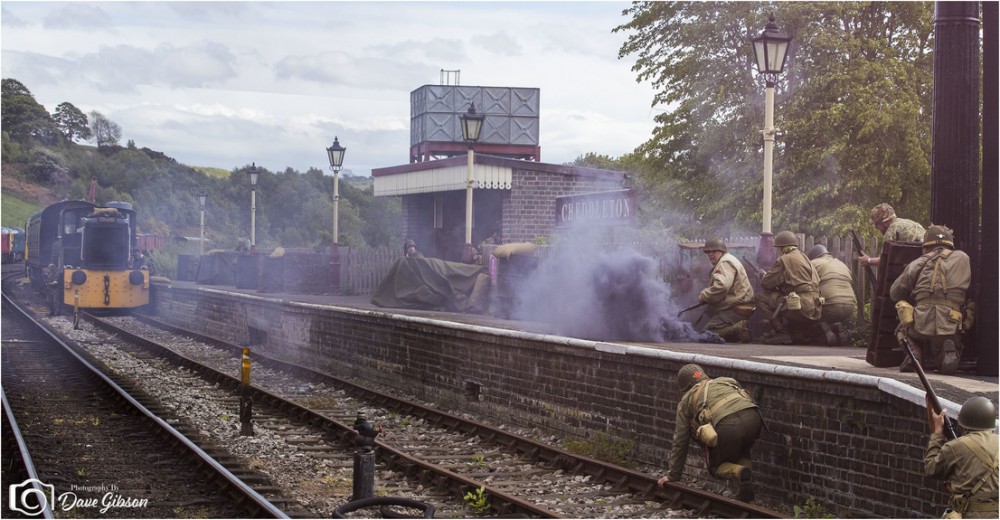 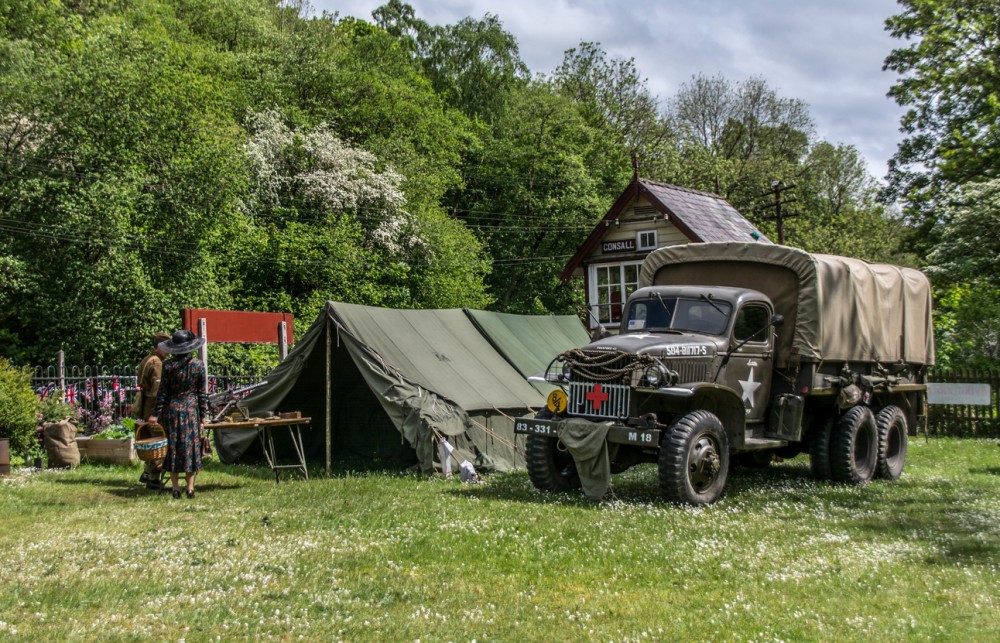 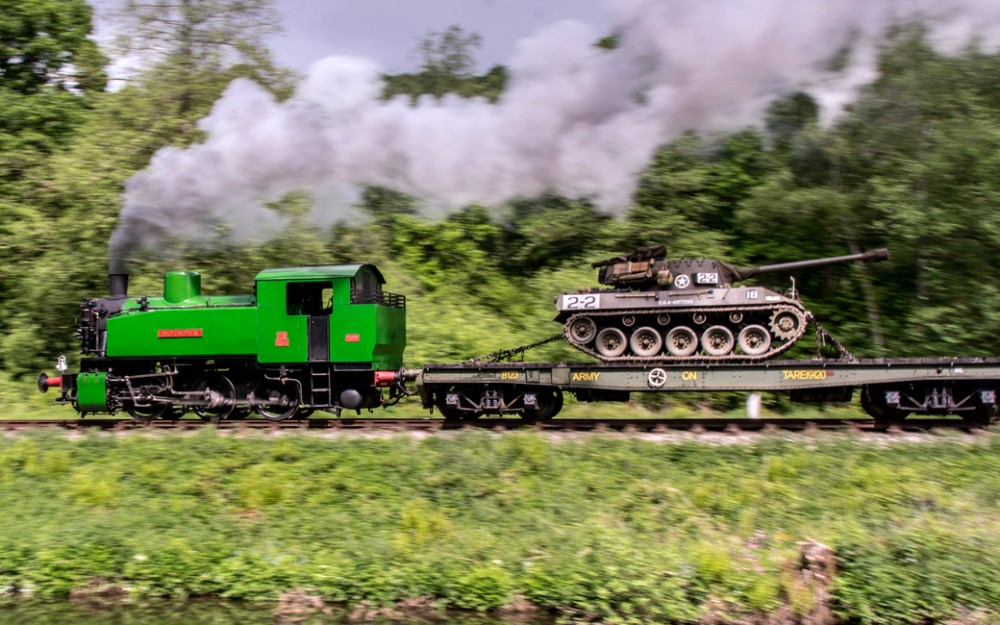