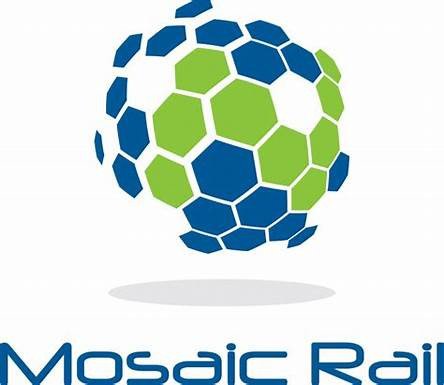 The Churnet Valley Railway is excited to announce the latest developments in re-opening the line to Leek, a much talked about project that is finally looking to be achieved in the immediate future after over 40 years of false dawns.

Following the announcement of a £1.4m grant from the European Agriculture Fund for Rural Development last year, and despite the disruption caused by the global pandemic, work has been going on behind the scenes to prepare the contracts and contractors for this project.

We are pleased to announce a new partnership with Mosaic Rail Ltd based in Crewe who will be providing Signalling Design and support services to the project. Signalling Director of Mosaic Rail Ltd, Matt Wilton commented “We are delighted to be working on this project with the Churnet Valley Railway - this will give an opportunity to integrate modern technology and design systems into signalling systems used from the bygone days of the railway as part of a Heritage Railway operation” .

Mosaic Rail have offices in both the UK and Hyderabad, India and have ongoing projects in the UK, India and Australia.

The centrepiece of this project will be the re-introduction to service of the Grade II listed signal box at Leek Brook Junction, something that will also include the re-instatement of the former triangle for the first time since 1935 – and make it the first fully signalled original triangle within UK preservation.

Externally restored with Heritage Lottery Funding in 2014, this re-instatement will make Leek Brook Junction the oldest operational first-generation style of McKenzie & Holland signal box in the UK; M&H were used as contractors by the original North Staffordshire Railway Company before the railway company adopted its own style in 1875. Leek Brook box was formally completed in 1872 though some records date the box as early as 1867, and structurally it remains in as-built condition at its original location.

Greg Wilson, Managing Director of the Churnet Valley Railway, has been spearheading the latest extension and is delighted with this new partnership. “Partnerships are the fundamentals of business none more so than in the Heritage Rail sector. This partnership ensures that we will have a signalling system with safety at its core, making use of our Heritage assets whilst also providing a valuable insight in to how previous generations signalled trains”. 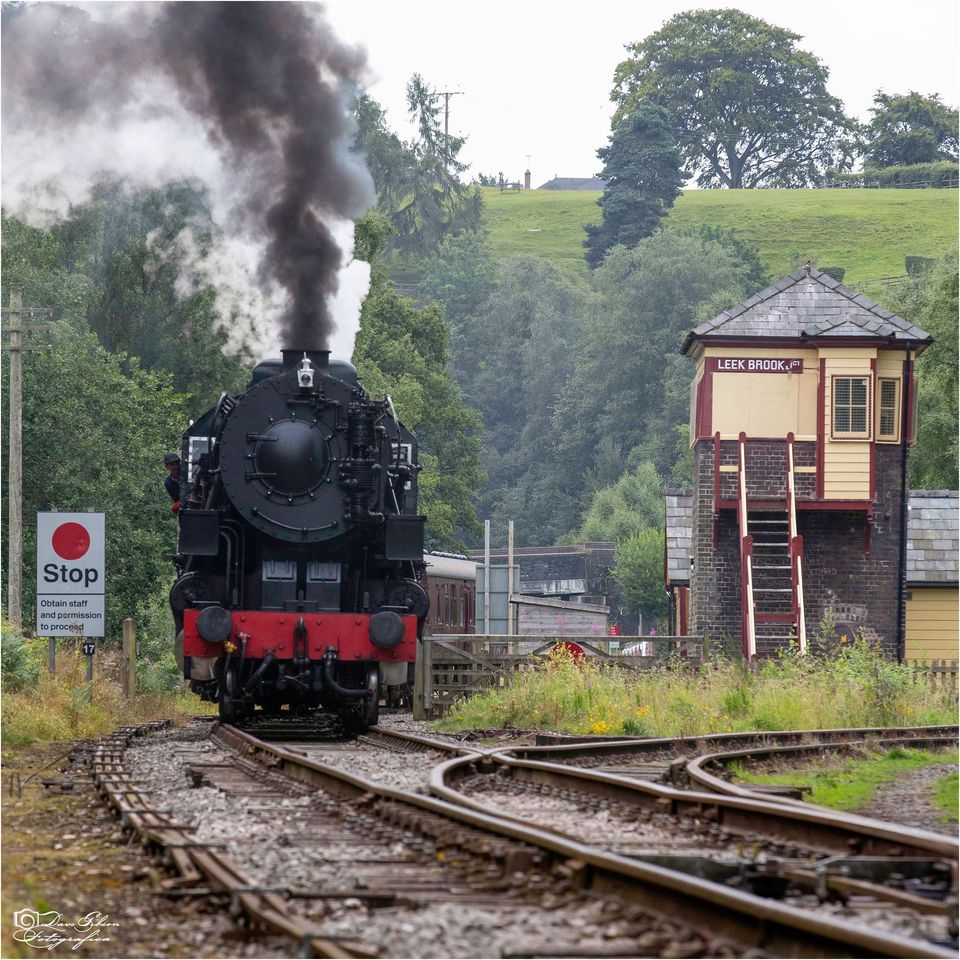 The Churnet Valley Railway is working towards its long-term goal of re-opening the railway line into the market town of Leek, Staffordshire

Help us to Reconnect Leek