Good Bye And Thank You Caley

Following the locomotive’s hugely successful debut on the Churnet Valley Railway, today we sadly said farewell to former Caledonian Tank no. 419 as she departed Staffordshire for her next stop on her Spring Tour of UK Railways. Making her first operational appearance in England since 1982, 419 really caught the imagination as record numbers attended the CVR’s annual season opening event – the Winter Steam Gala 2019.

We have been inundated with photographs of her visit, and a highlight reel has been created for those of you that missed the spectacular show on the unusually warm February weekend. We are grateful to The Scottish Railway Preservation Society for allowing this visit, and to Reid Freight Transport for organising her transportation to and from our line. Who knows, maybe 419 will once again grace the rails from Froghall to Leekbrook in the future.

For now though the railway is settling down into it’s normal operating season, with trains running every Sunday until things get intense again for Easter as Alice and the Mad Hatter descend on the CVR to enjoy a tea train with all their friends and guests. Just be aware – the Queen of Hearts is on the prowl so you’ll need to make sure you’re on your best behaviour! After this the next enthusiast based event sees our heritage diesel fleet take centre stage, as the Diesel Gala returns following a 7-year hiatus. 31271 has already been booked to make her class’ debut on the preserved Churnet Valley, so things are already looking promising for another exciting year deep in the heart of North Staffordshire. 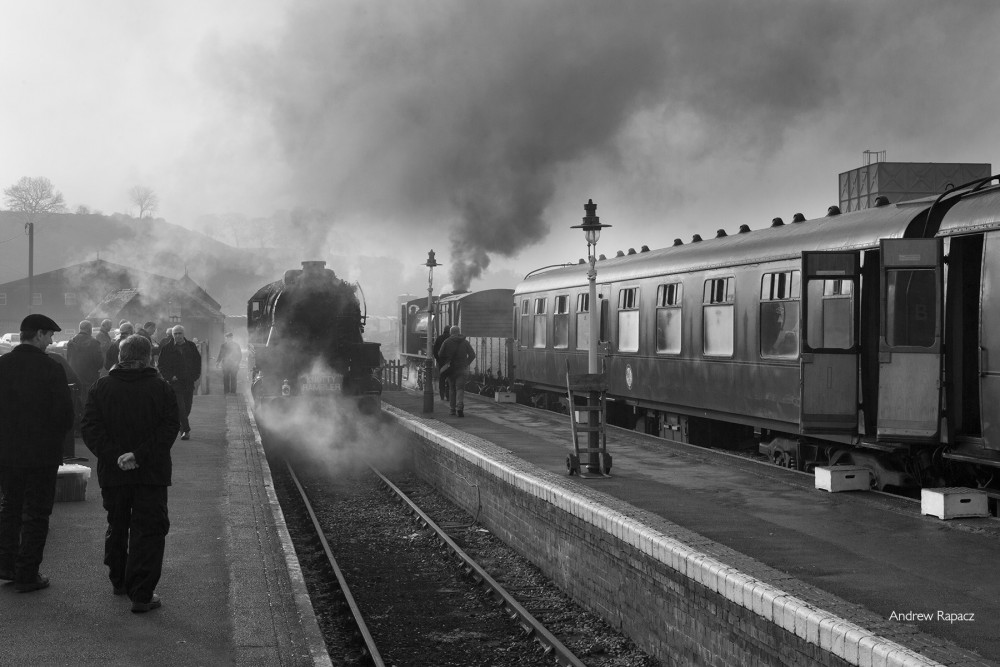 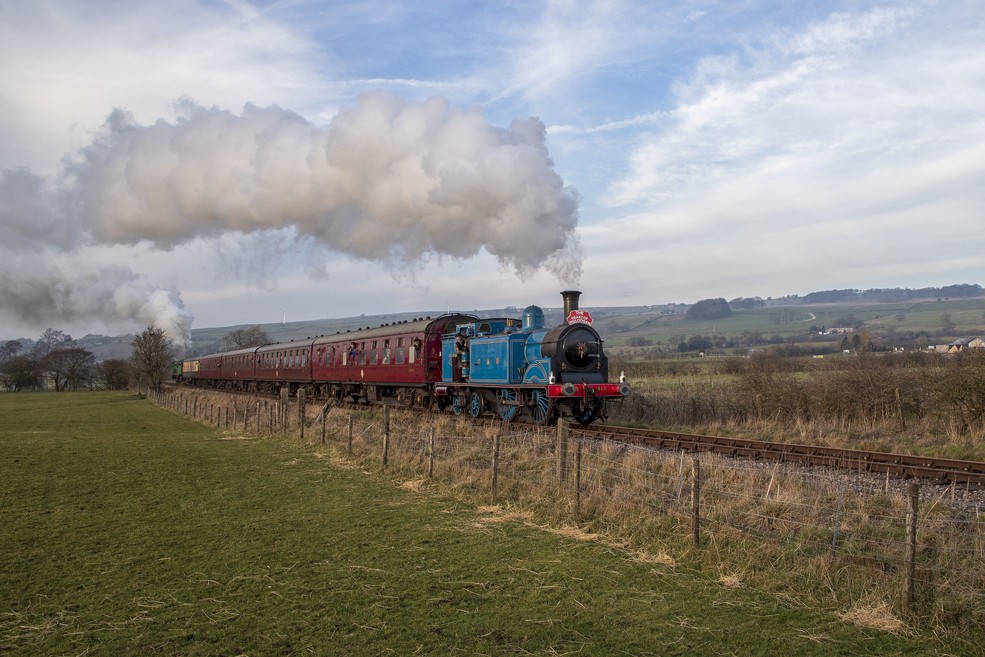 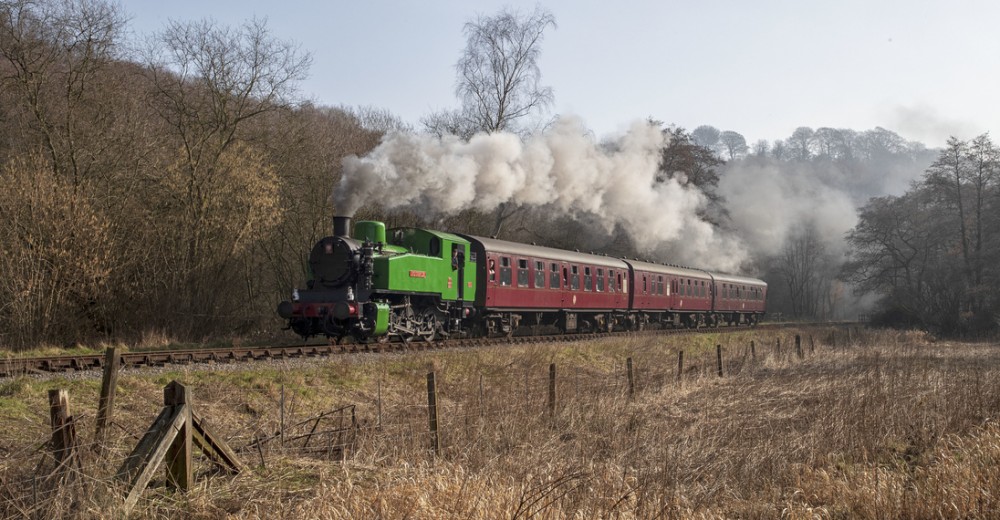 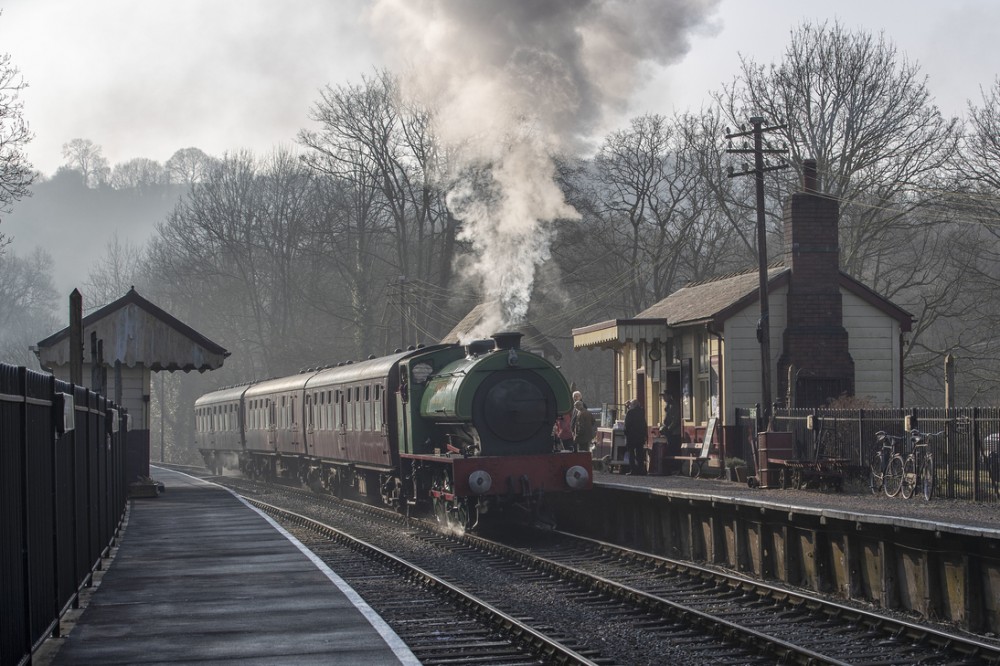 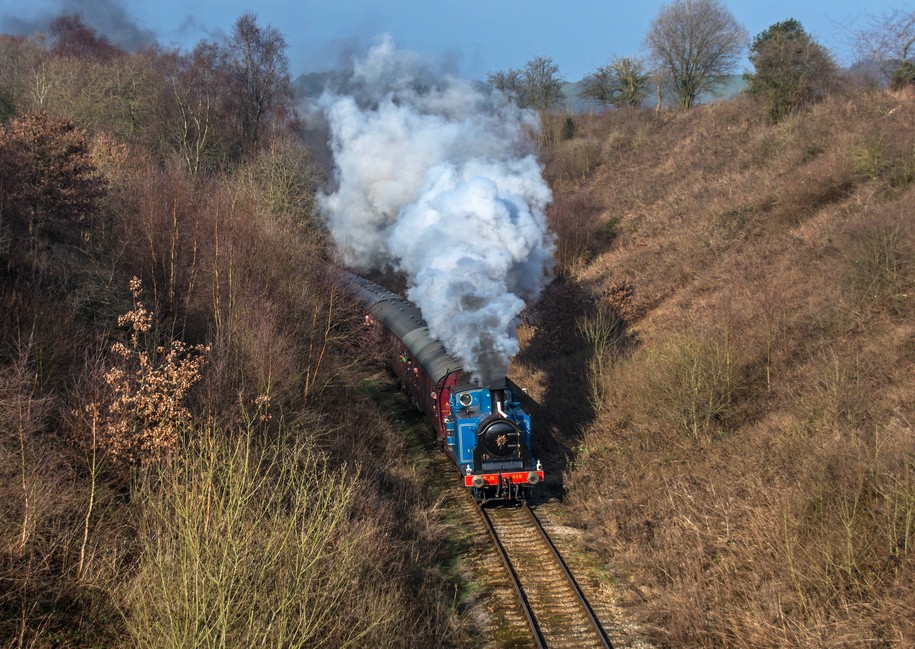 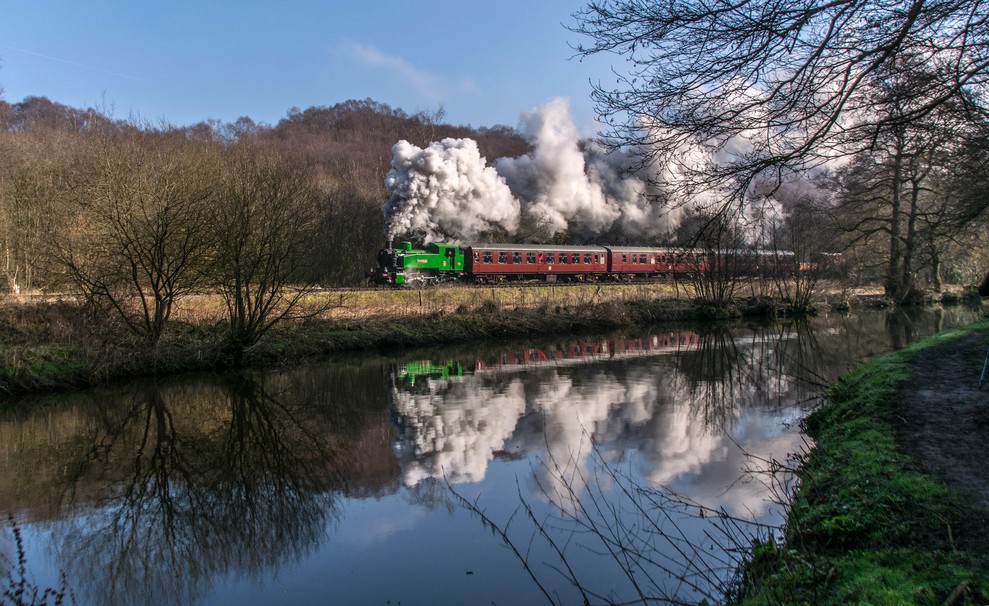 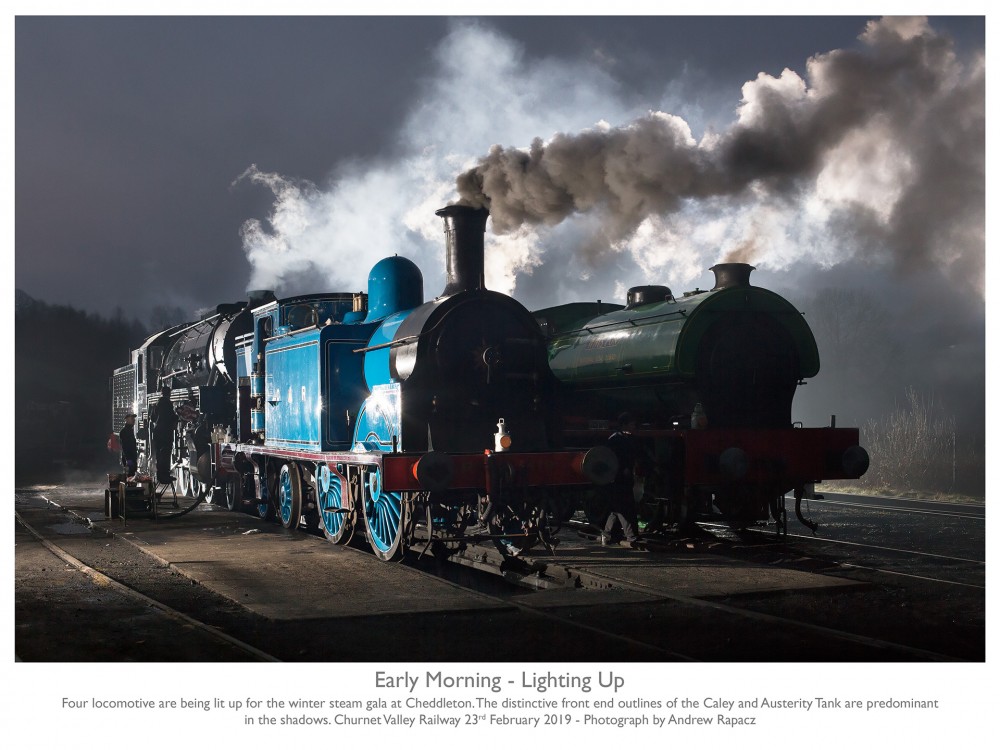 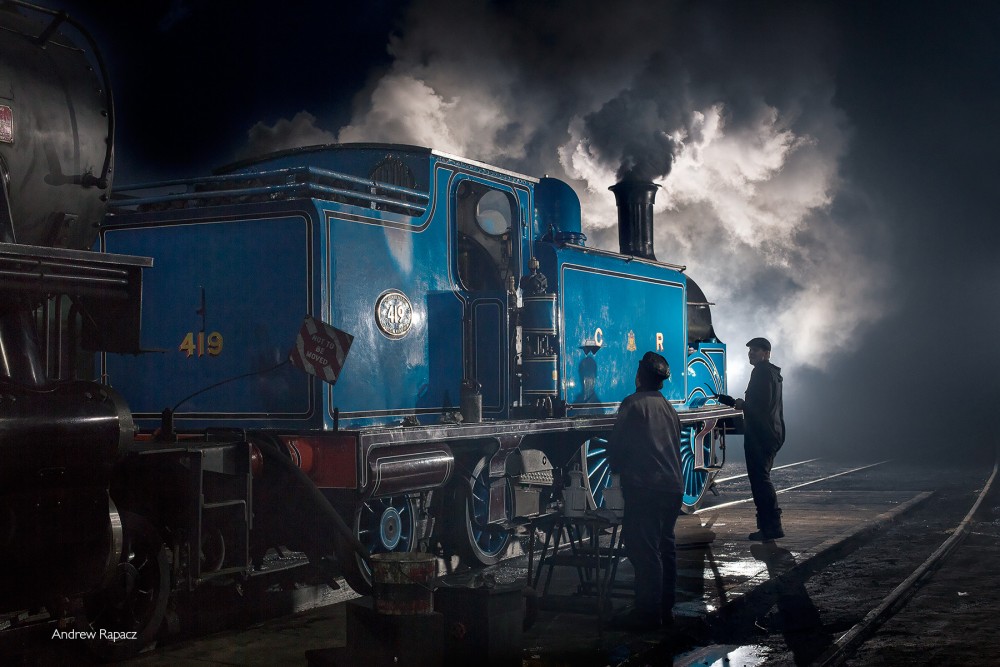 A Window In Time
Road Closed
Back to all news items