The Churnet Valley Railway is gearing up for its season opening event once more, and the excitement is starting to build as the star guest has now arrived in Staffordshire ahead of its CVR debut.

Former Caledonian Tank locomotive no. 419 has been hired for the annual Winter Steam Gala along the 10 mile railway, and will be making its first public appearance in England since 1982! Based on the Bo’ness & Kinneil Railway in Scotland, the locomotive is the flagship of the Scottish Railway Preservation Society having been preserved by the group in 1964.

Since then she has undergone four overhauls and hauled SRPS trains at their base, with the group first saving the former Falkirk locomotive shed before moving to a bigger site at Bo’ness in 1979. During its preservation life 419 has only operated South of the border twice – first at the Stockton & Darlington 150th Cavalcade in 1975 and then at the Bluebell Railway 100 event in 1982. The opportunity though has now arisen that will see 419 operate away for from her Scottish home for the first time in over two generations, as she takes her place as the headline star at the CVR popular gala event.

Arriving at Froghall on Tuesday 5th February, the locomotive underwent a steam test on Wednesday 6th before operating a Charter for the photography group 30742 Charters on Sunday 10th. During the day she hauled a recreational goods train along the scenic Churnet Valley line, offering glimpses of the past when steam ruled supreme across the country. Her striking blue livery looking superb, and the sun even shone come the afternoon as 419 operated her first ever train in Staffordshire.

If you wish to see our Scottish star, and experience travel behind her, tickets are available now with a 10% discount available on all advance purchases. 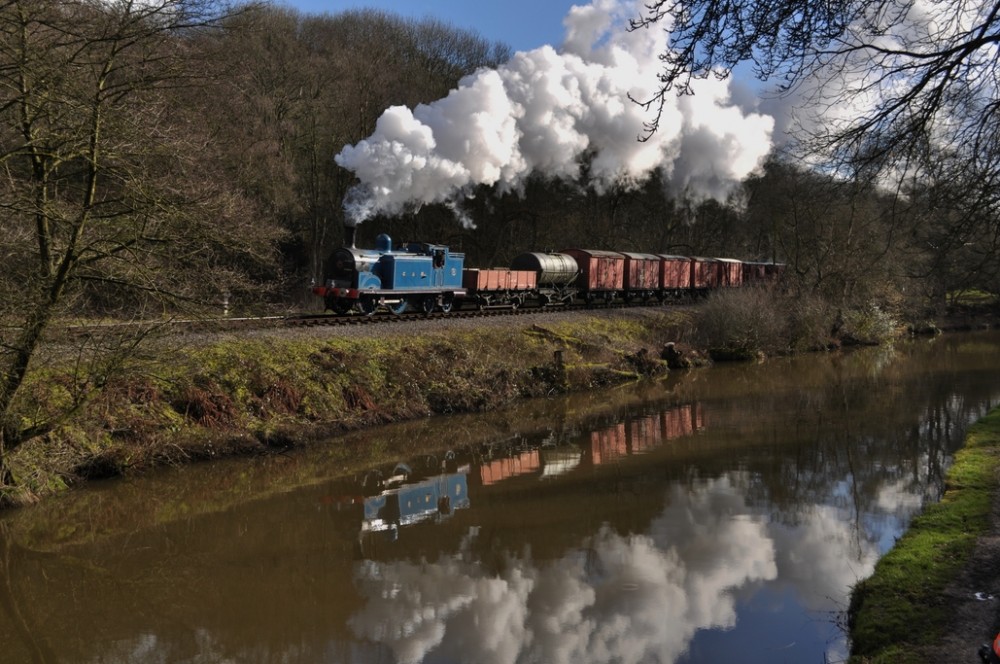 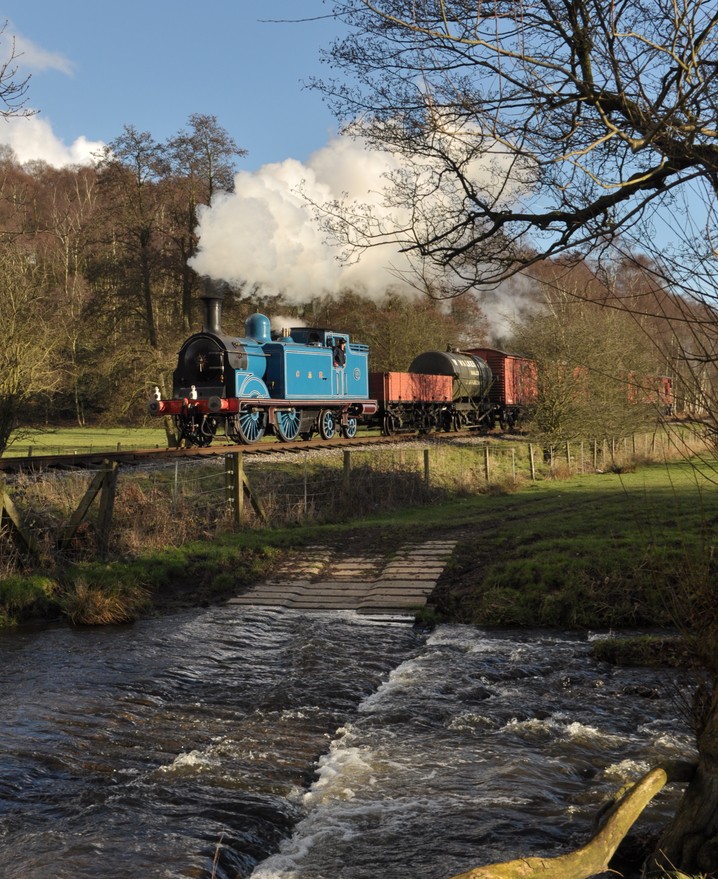 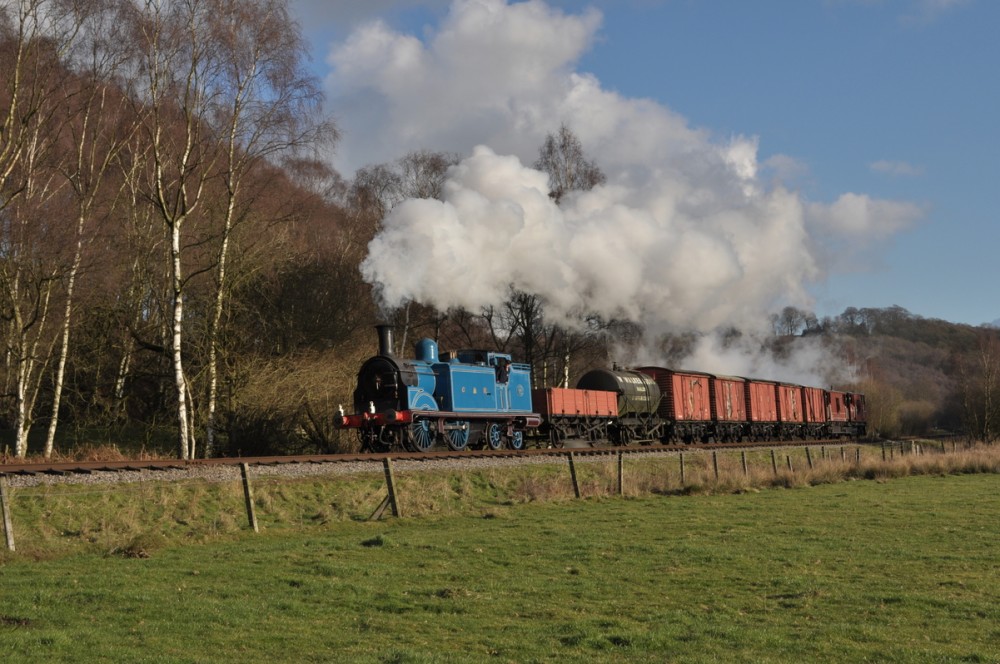 Apesford Level Crossing Reopened After 5...
Class 31 Power Returns To The Preserved...
Back to all news items