Reopening The Railway To 2021

The Churnet Valley Railway is delighted to announce it is now open for 2021, following the departure of its first service of the year on Saturday 10th July.

Forced into closure by the implementation of Lockdown 2, the railway was forced to stay shut over the lucrative Christmas period due to the extension of COVID restrictions across the country. With it clear this would continue into the New Year, the railway took the sensible decision of protecting the health of its customers and set a re-opening date for the Whitsun week. However the April announcement made it clear that all leisure businesses should await re-opening until after this and so a second date was set for July, but this itself was put back by four days when during the final inspection ahead of re-opening a defect was identified that prevented trains running. The line’s loyal volunteer base though grouped together and completed repairs in time for the first departure at 10:30 on the Saturday.

Usually the railway line is shut for roughly 6 weeks between New Year and February half term, but 2021 has seen the railway closed for 37 weeks – more than half a year – which has brought about its challenges with being unable to trade as normal. A Culture Recovery Grant has helped see the business through this difficult time, and meanwhile the volunteer workforce have worked wonders behind the scenes getting the line ready for action.

The biggest difference visitors can discover is that made at Froghall, which has undergone a transformation to improve it’s 1950s feel. Despite having only been built in the preservation era, one would never know following its winter facelift. The interior has been refurbished every wall and ceiling has been repainted, floors varnished and lighting improved. Both the booking office and tearoom have been made a more inviting place to sit and take in the atmosphere, with an increase in the number of railway-themed artefacts placed on display around the whole building.

Externally the biggest noticeable change is the fresh tarmacking kindly funded by donations and our own supporting charity The North Staffordshire Railway Company (1978) Limited, now completed the full length of Platform 1 for the first time. This gave chance for a re-wire of all the station lamps to be completed, along with installation of a new security system and provision made for the eventual restoration of the original North Staffordshire Railway water crane that was once present at the North end of the platform.

Not necessarily viewable to travellers on the train, but the track itself has seen significant work as well. During the course of the shutdown sleepers have been taken out and replaced with new between Froghall and Consall, and over a  1,000 tonnes of ballast dropped to pack these in securely and ensure the safe passage of trains.

“It’s been an exceptional long winter this year, beyond what we could ever imagined. But the volunteers have done themselves proud, and the community now has one of the finest railway stations to be found across the country. The attention to detail has to be seen, and we look forward to sharing this with all the visitors due to travel with us. It’s going to be a hard season to make up what we’ve been forced to miss, but we are in the best possible position we could be given all that has happened.” Gregory Wilson, CVR Managing Director.

Tickets are available to pre-book online, and there is both a morning and afternoon departure every Tuesday, Wednesday and weekend throughout the summer with a dining service attached to all trains. For further information please visit https://www.churnetvalleyrailway.co.uk/events/whats-on 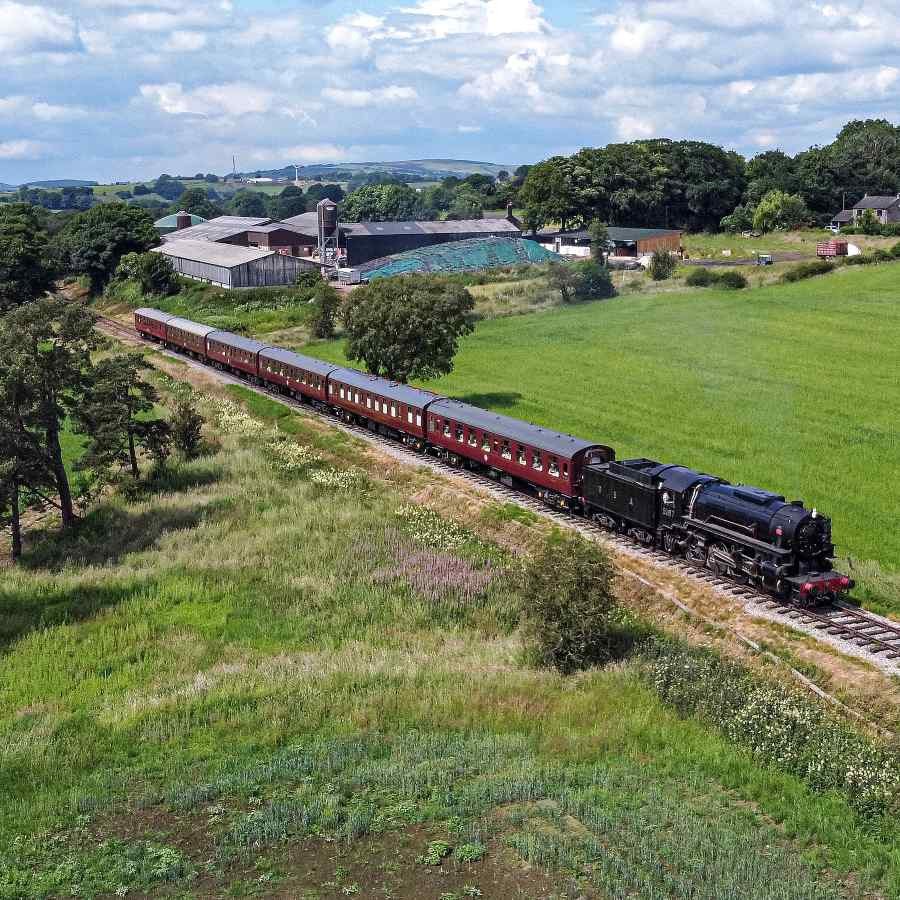 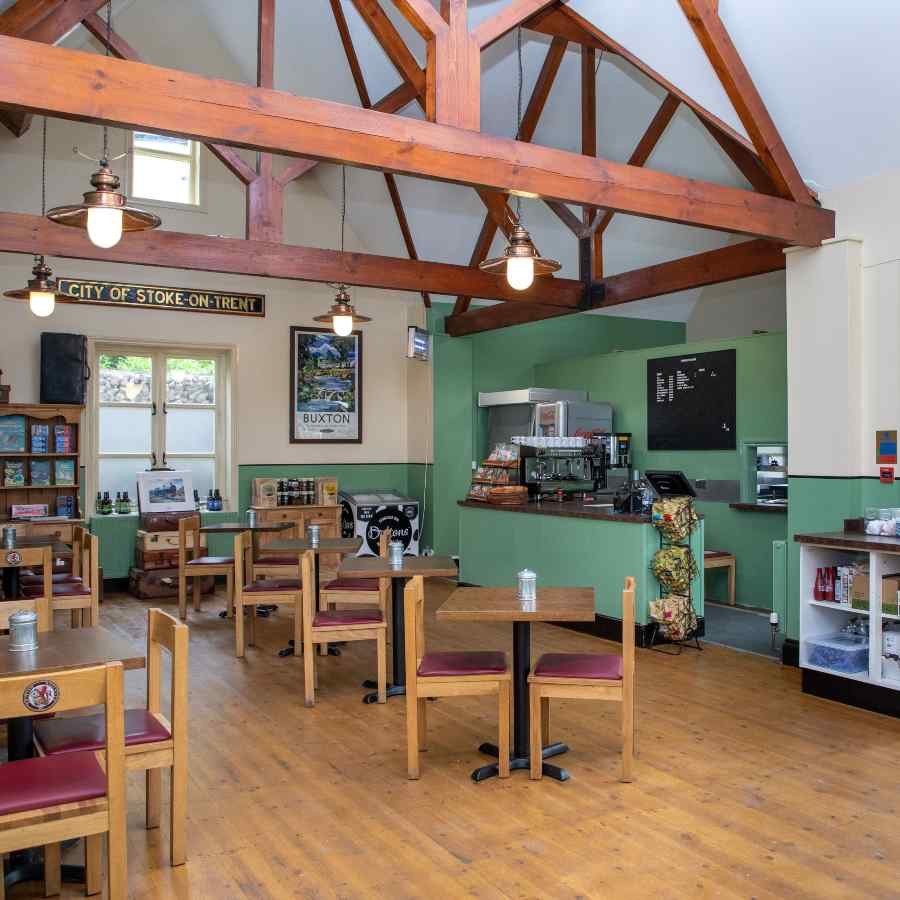 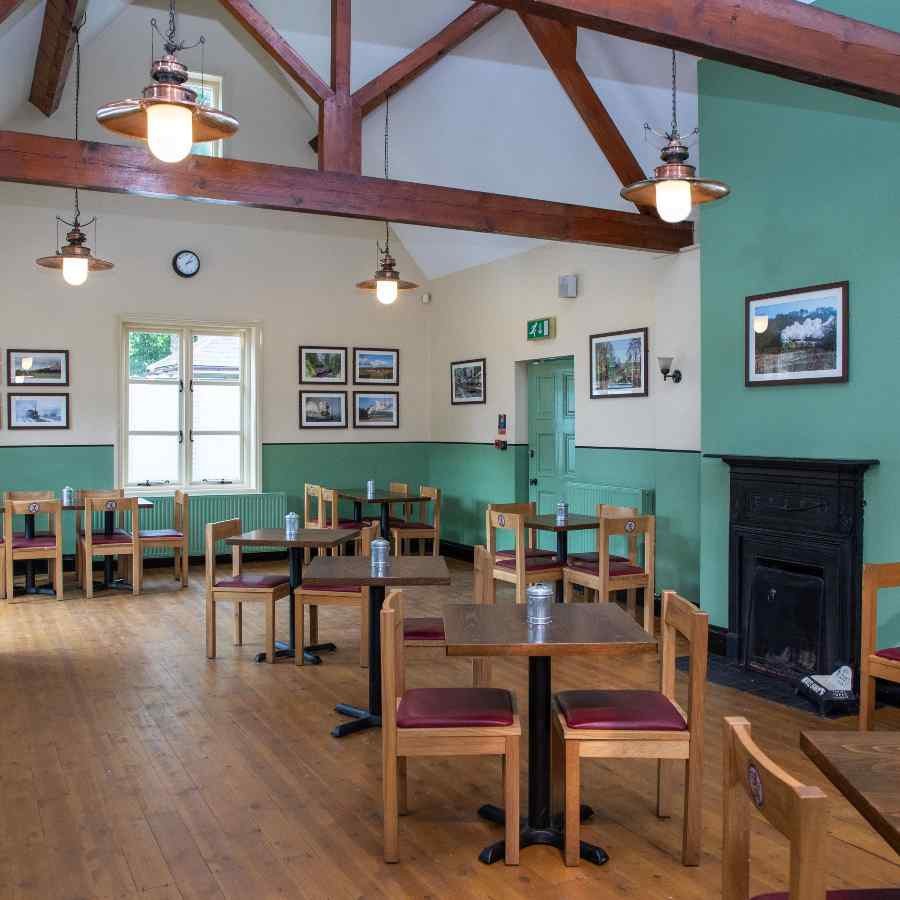