Winter Work Draws To A Close

With the crowds from Super Power dispersed, the Churnet Valley Railway has descended back in to its normal tranquillity in the heart of the valley. However that doesn't mean our volunteers have been at a loss, as winter maintenance has cracked on for the line's resident fleet of locomotives.


Assisted by Batt Holden staff, the railways volunteers main focus has been on S160 no. 5197 and catching up on the outstanding and deferred jobs list. A leak on the rear cylinder cover has also been rectified and a modification to the blastpipe made that was trialled on no. 6046 in 2019 and has proved to be a success. Smaller jobs are also being finished, including cab improvements that we just haven't had time to complete since the locomotive entered traffic.

Elsewhere ever reliable TKh no. 2944 Hotspur has undergone a boiler washout, and is now having some small items from the jobs list completed before a full steam test that will make the locomotive available for traffic for March.

Once 2944 and 5197 are available for service S160 no. 6046 will then been taken out of service for her own winter maintenance after a busy period of service that has seen her take in Dartmouth, Wensleydale and the CVR early season trains. 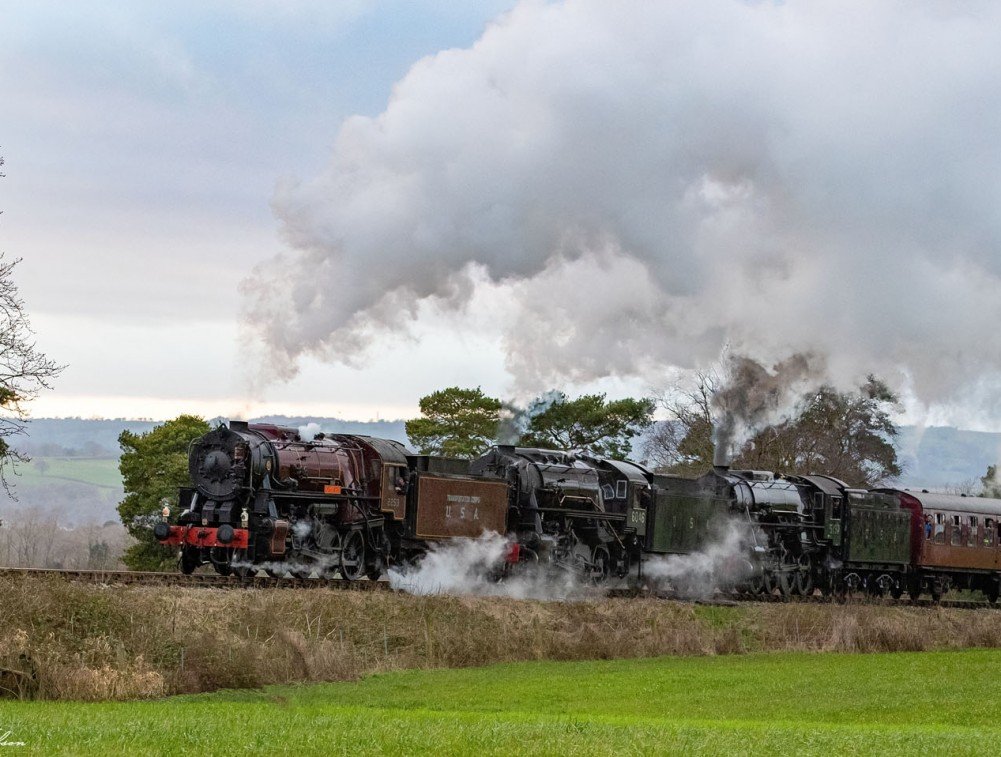 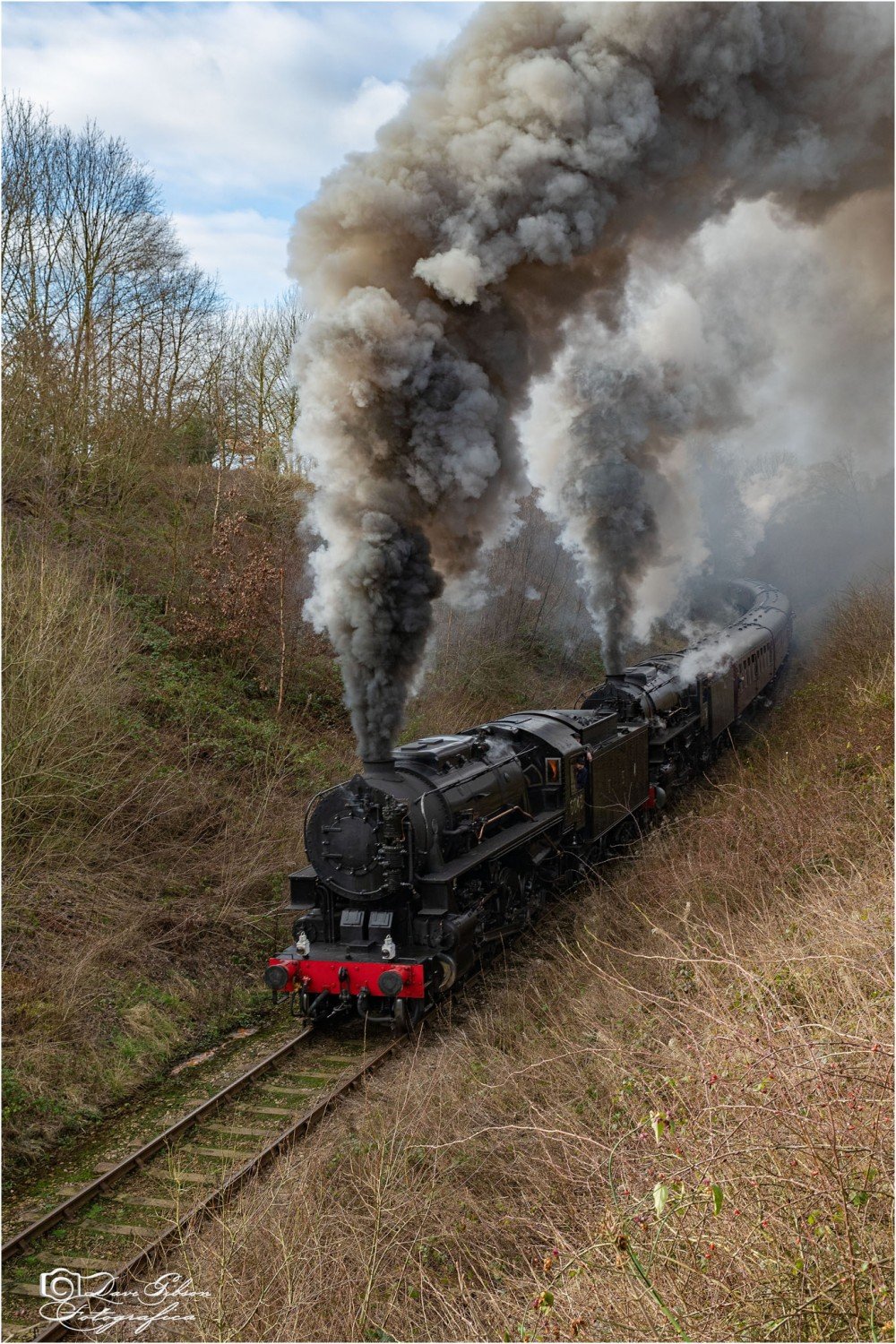 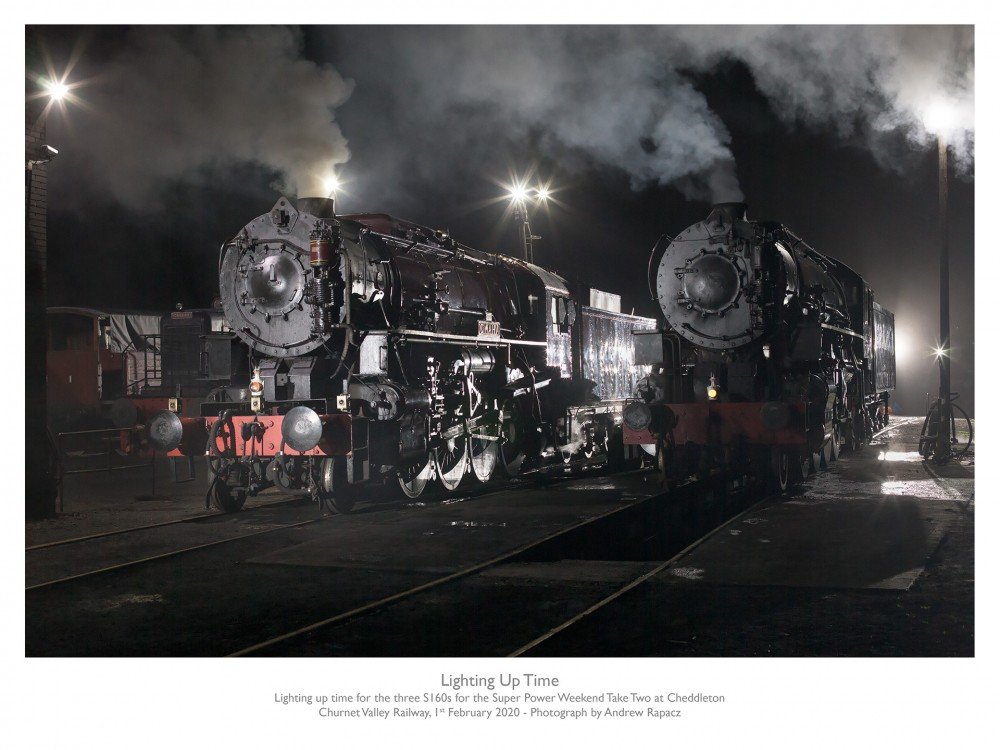 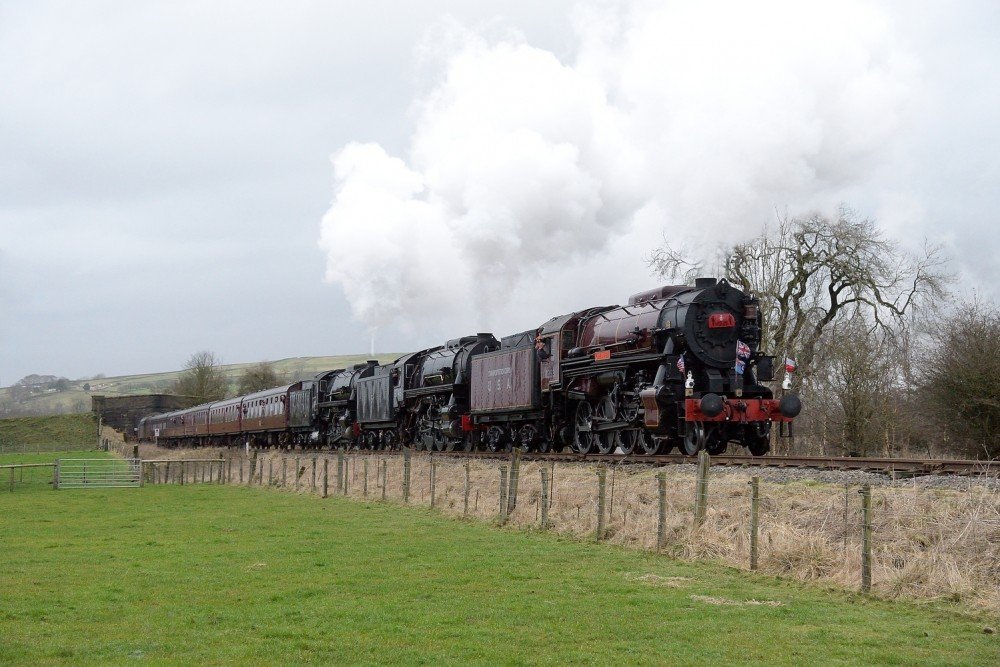 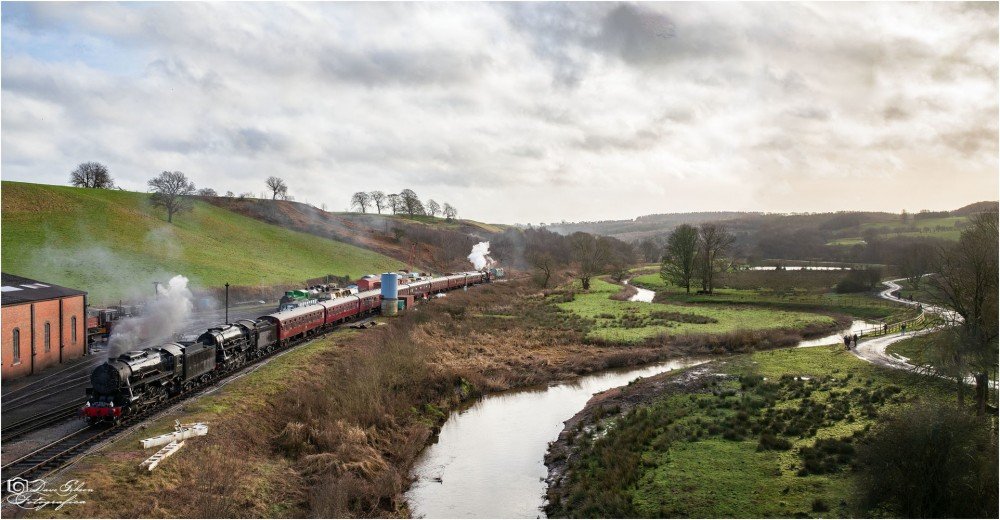 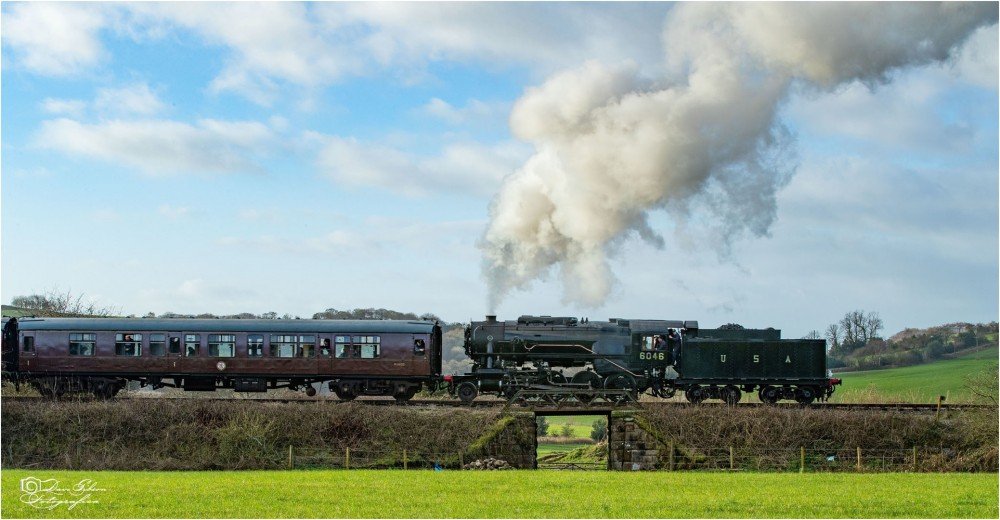 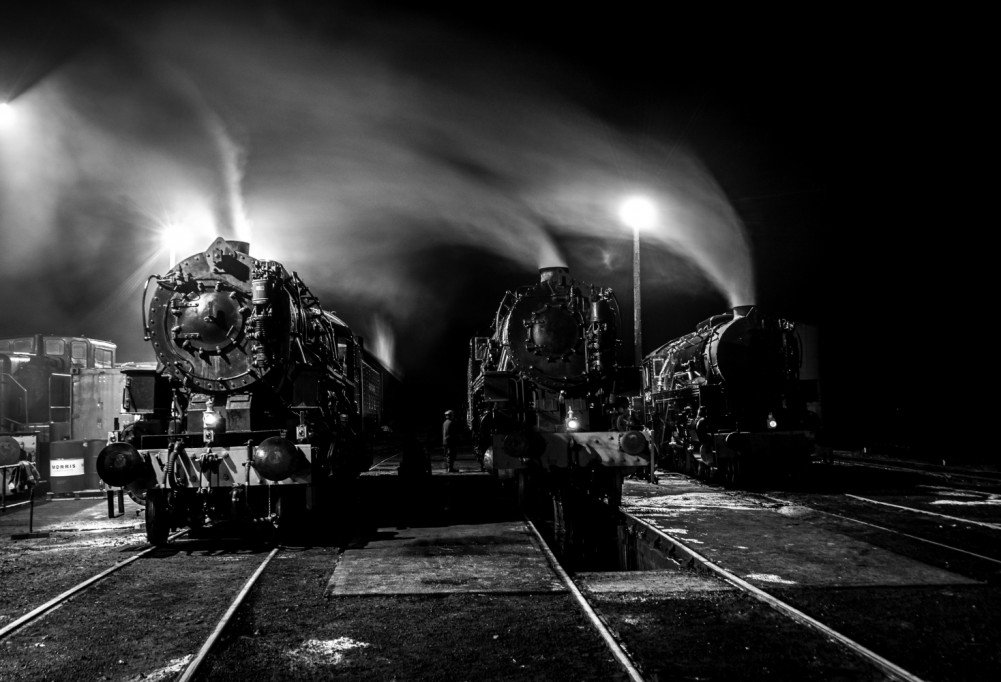 Stoke Line Works Begin
On Train Dining Is On Track For 2020 Suc...
Back to all news items