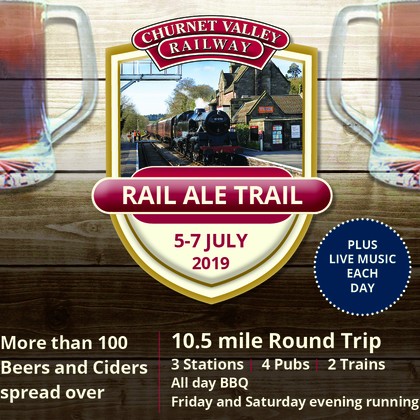 As our ever-popular Rail Ale Trail approaches for its 10th event, plans are coming together for another exciting weekend celebrating the fine array of real ales available across the country – and on sale for you to taste at our popular beer festival.

The event has been well supported by locals over the years, and for 2019 one such company is taking their support the extra mile. Staffordshire Brewery, based in Cheddleton have been brewing beer since 2002. Starting out in their garden shed, the founders of the company have steadily grown the business, expanding into new premises that sees them now operate alongside the Churnet Valley Railway with a 35-barrel plant and filler that can produce 3000 bottled beers per hour!

They have produced our four in-house beers since their introduction, which have been sold from our Froghall shop as gifts pack and on-board our services for the last few years. For the first time though, this year’s event Staffordshire Brewery will commandeer Cheddleton station, where you will be able to purchase our “house” beers from cask in addition to some of the brewery’s other range of beers. 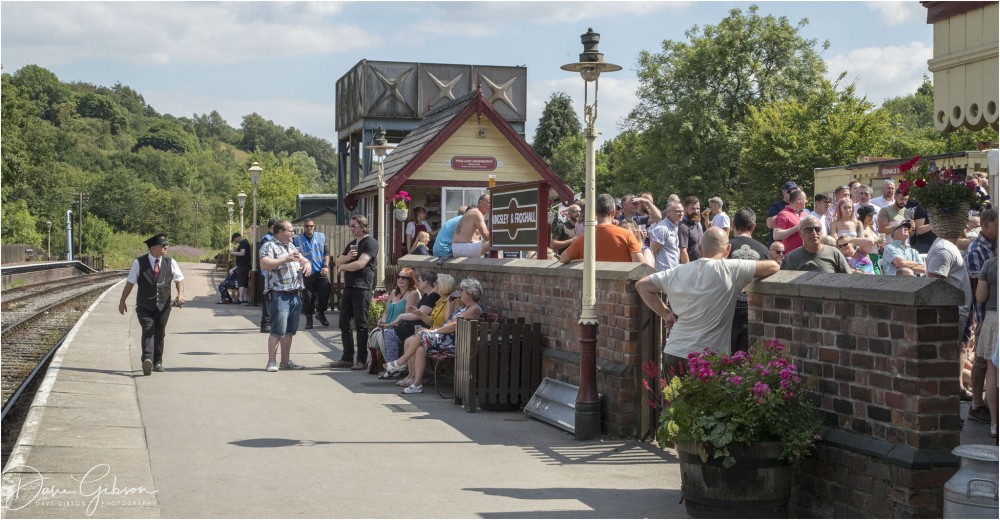 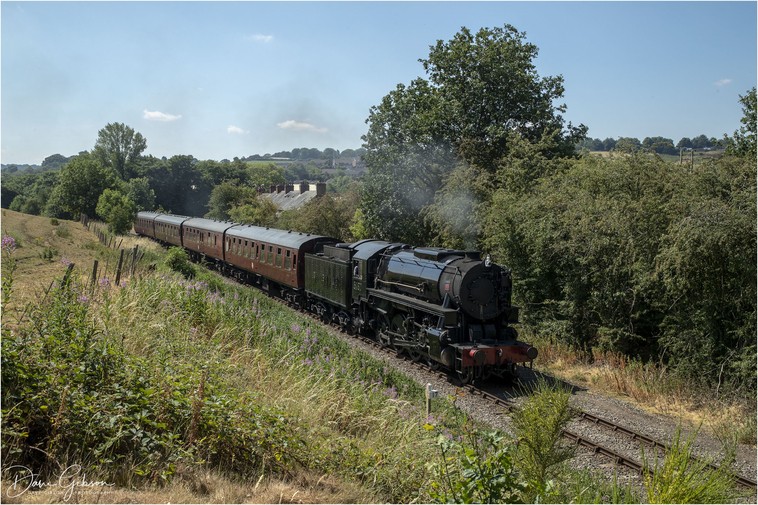 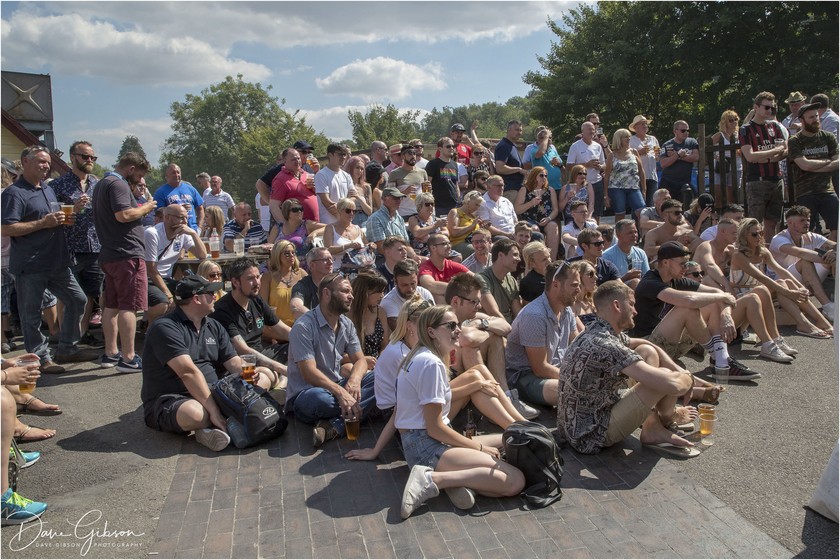 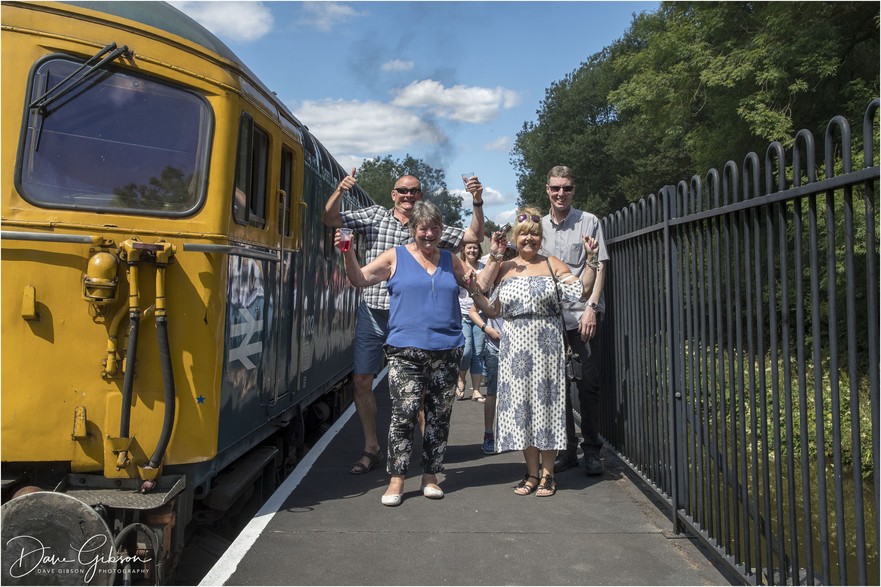 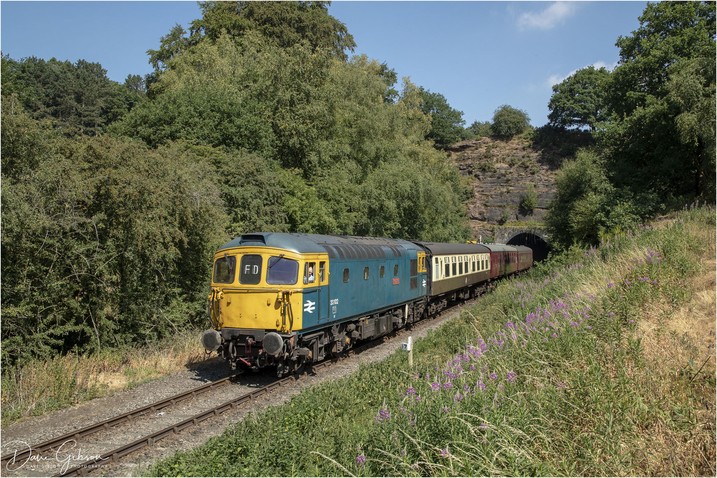 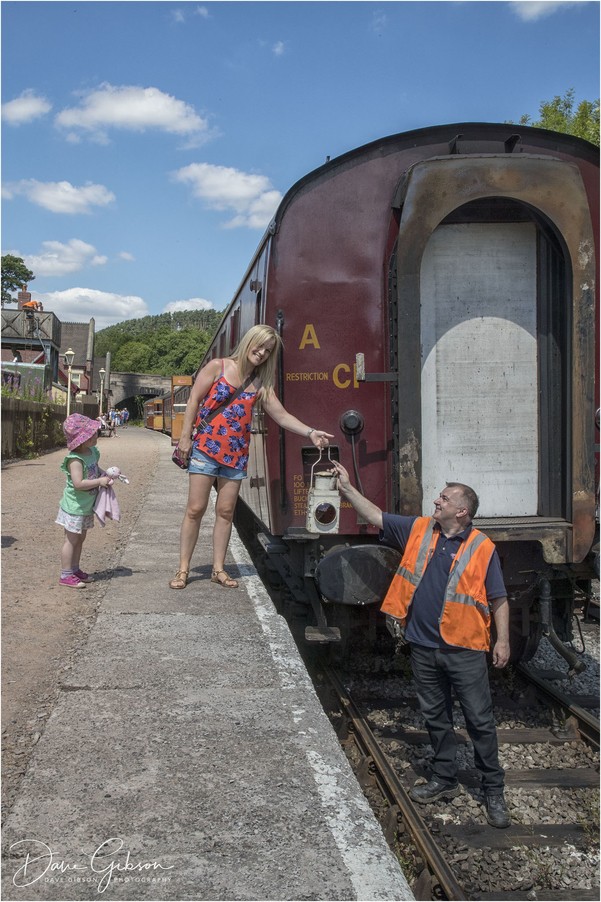 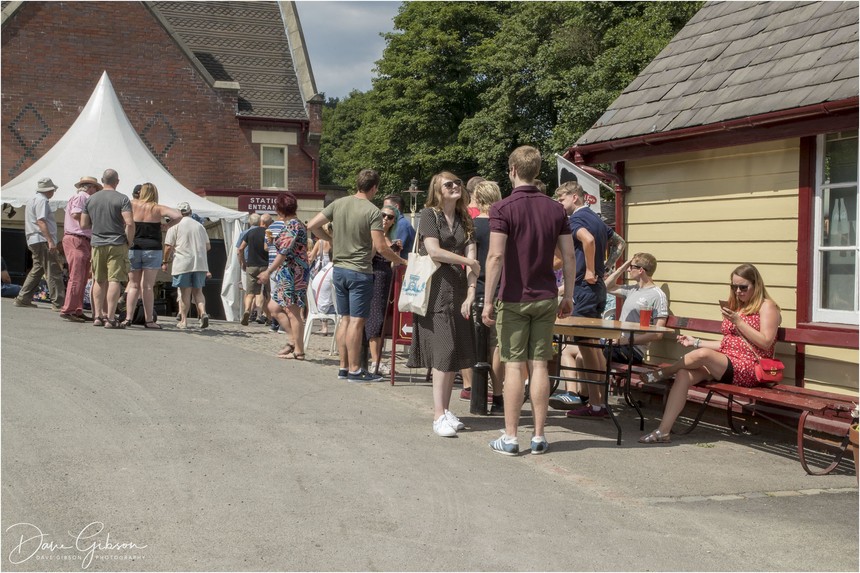 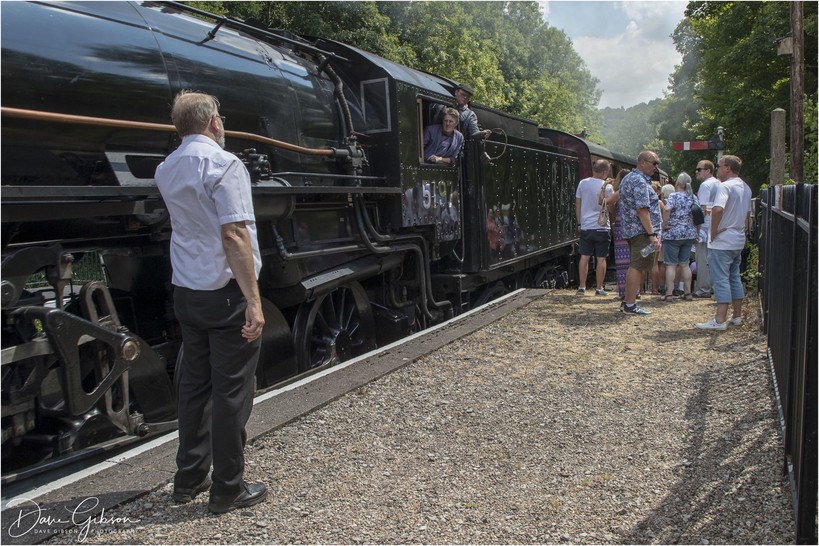 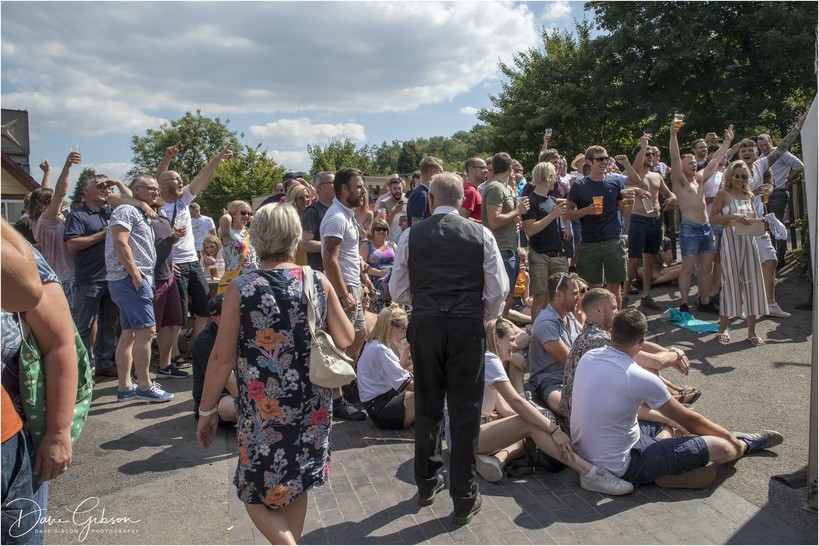 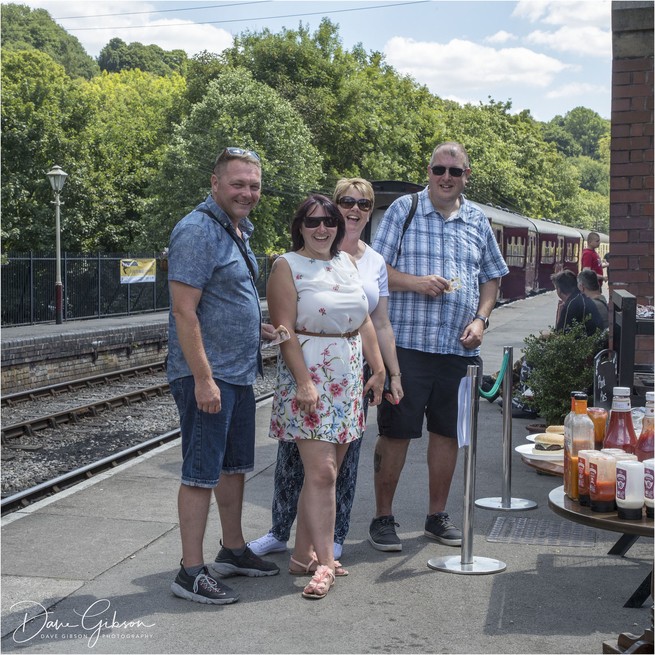