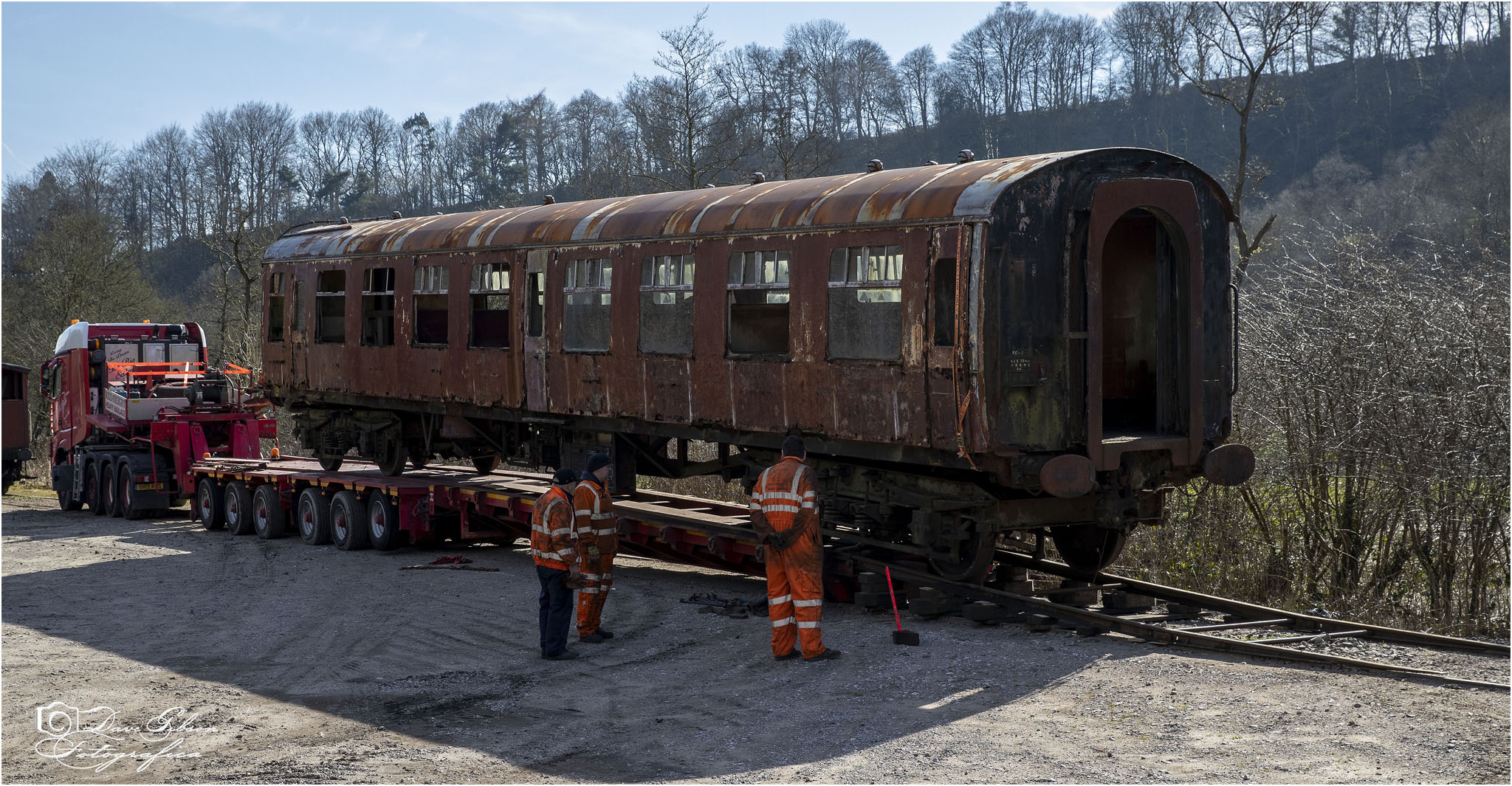 The Churnet Valley is grateful to announce that the line’s coach appeal has surpassed the £10,000 landmark over the course of the weekend. Asking for £17,000 to cover the purchase and transport cost of three railway coaches that are all to eventually be restored for the expansion of services to Leek, the railway acknowledges this is a difficult time for many making the achievement even more wonderful. The three coaches were bought before the global pandemic took hold, and whilst the railway is currently in shutdown the bills for these still need to be paid despite the line’s main income stream currently being shut off.

Having flown past the halfway mark, and raised over 60% of the target, the appeal remains open to those wishing to help. Donations of all sizes are welcome, with some people donating the price of pint while others have donated the cost of a day out to the CVR. Donations have been received in memory of loved ones who have some form of association with Leek and/or the railway, whilst others have just wanted to help “their” railway in one way or another. Whatever the support, whatever the reason, it is all welcomed and appreciated by the hard-working volunteers of the Churnet Valley Railway.

The Churnet Valley Railway has long hoped to return trains to the Moorlands largest market town, and having received an 80% grant from the European Agriculture Rural Development Fund efforts are now concentrating on ensuring contracts and necessary legal paperwork is all inplace so that a start can be made as soon as the current restrictions on movement are lifted. With many people asking how can they help, the Coach Appeal is one such way to so for now; with further schemes and appeals to be announced later in the year that will allow supporters of the line to get as actively involved as they wish with Reconnecting Leek.

Donate to the Coaches

Continued Trespassing
Do Not Trespass
Back to all news items