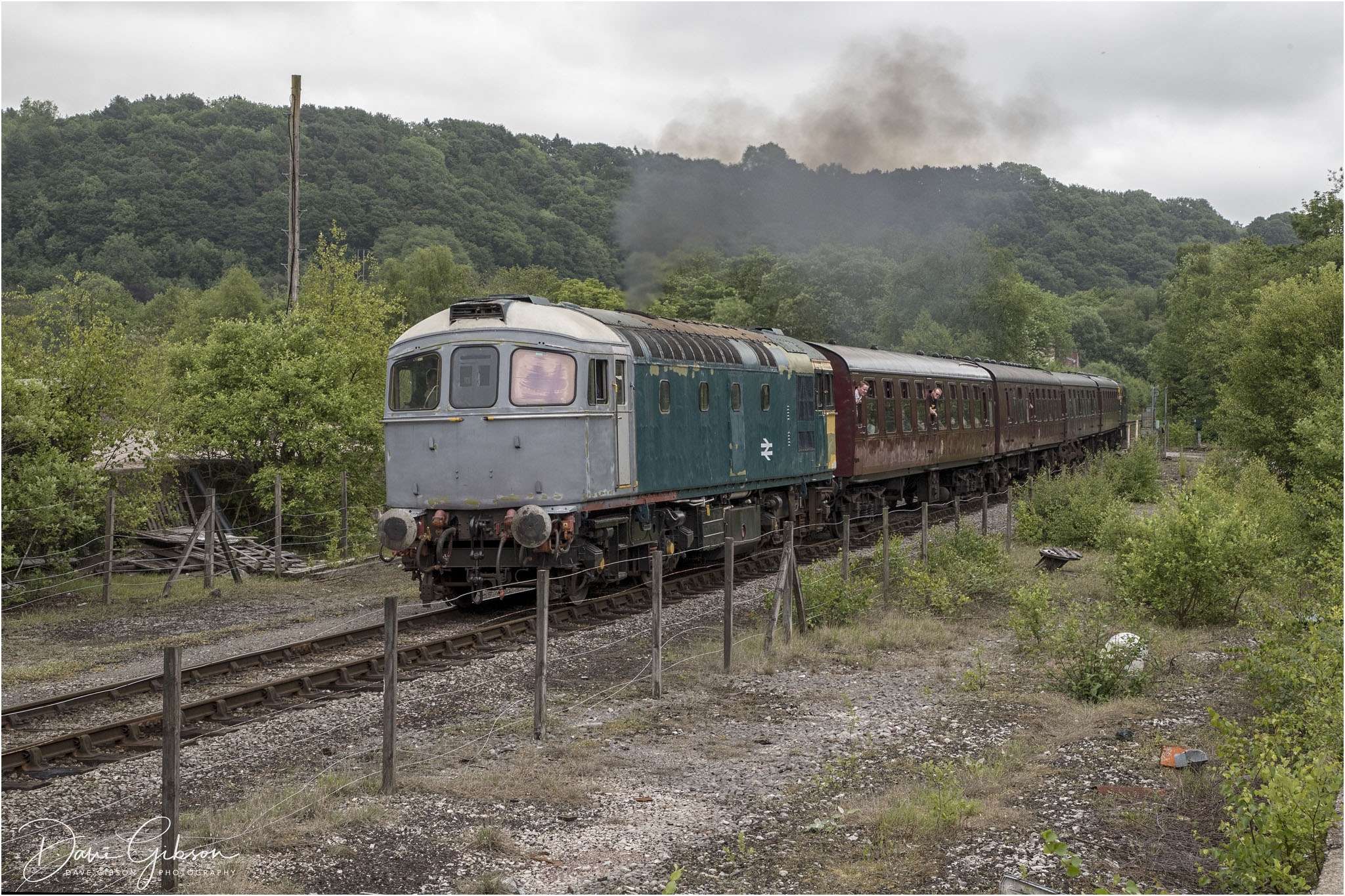 The Churnet Valley Railway is delighted to announce that as part of its supporting charity’s 40th Anniversary Gala, the event will see the public relaunch of diesel locomotive no. 33021 following a bodywork overhaul. Started in early 2015, the line’s volunteers have worked hard to have the locomotive ready for this weekend completing everything within the line’s own workshops at Cheddleton. It is the most comprehensive repairs that have been completed on a diesel locomotive in recent times, and there is a real sense of pride amongst the volunteers for the standard of finish achieved. The repairs have also seen the locomotive undergo a repaint, but with a complete change to the norm as the locomotive has seen its previous BR Bandit Blue livery replaced with BR Post Office livery that it carried between 1997 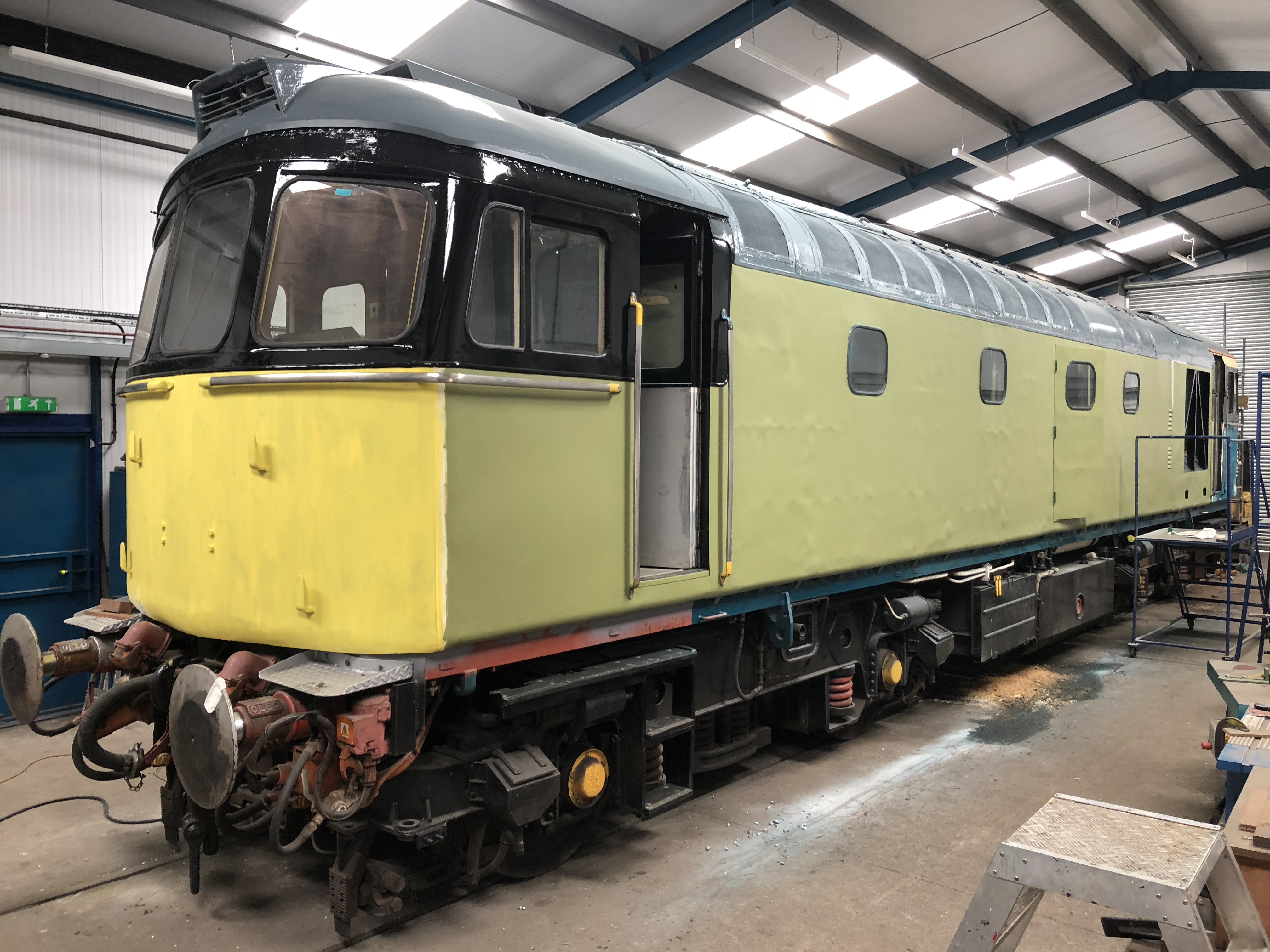 and 2002. Whilst not officially an authentic livery for an in-service locomotive, 33021 previously wore this livery following initial preservation as her then owners worked for the Post Office and so they chose to paint her as such before she went on spot-hire with Fragonset Railways for a period of time hauling railtours and stock moves on the mainline.This repaint also saw the locomotive receive the name “Eastleigh” and a set of new works plates – all of which have been authentically recreated and cast by Procast Foundry in Yorkshire. And so this coming weekend will see the locomotive take a trip down memory lane with some enthusiasts, whilst she hauls her first public trains to Ipstones since 2015.Upon completion of the weekend’s activities the locomotive will be remaining on the Churnet Valley to share the diesel workload with fellow resident 33102 Sophie for the foreseeable future, though she is available for short term hire and diesel gala visits in 2019 and beyond. 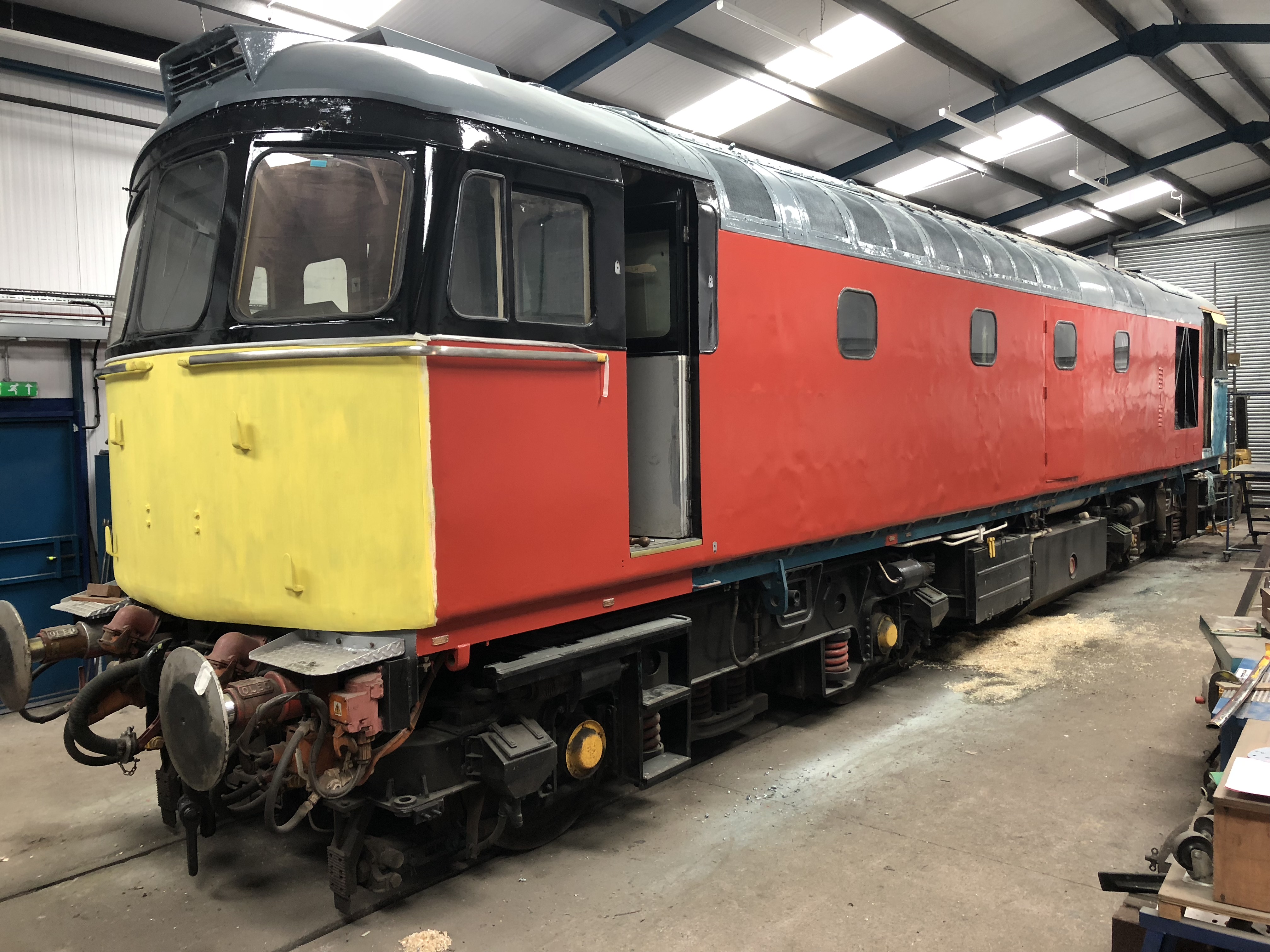 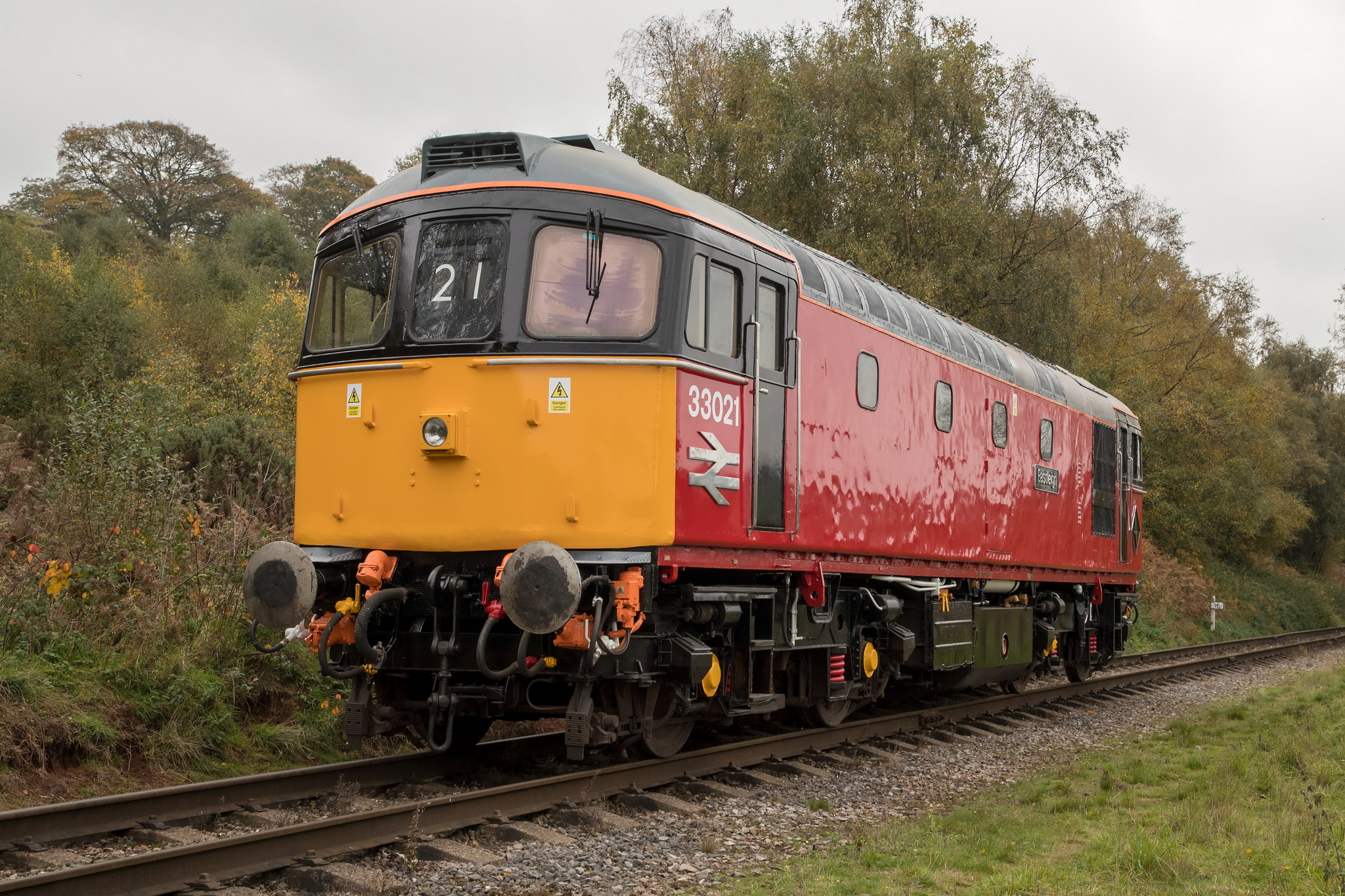 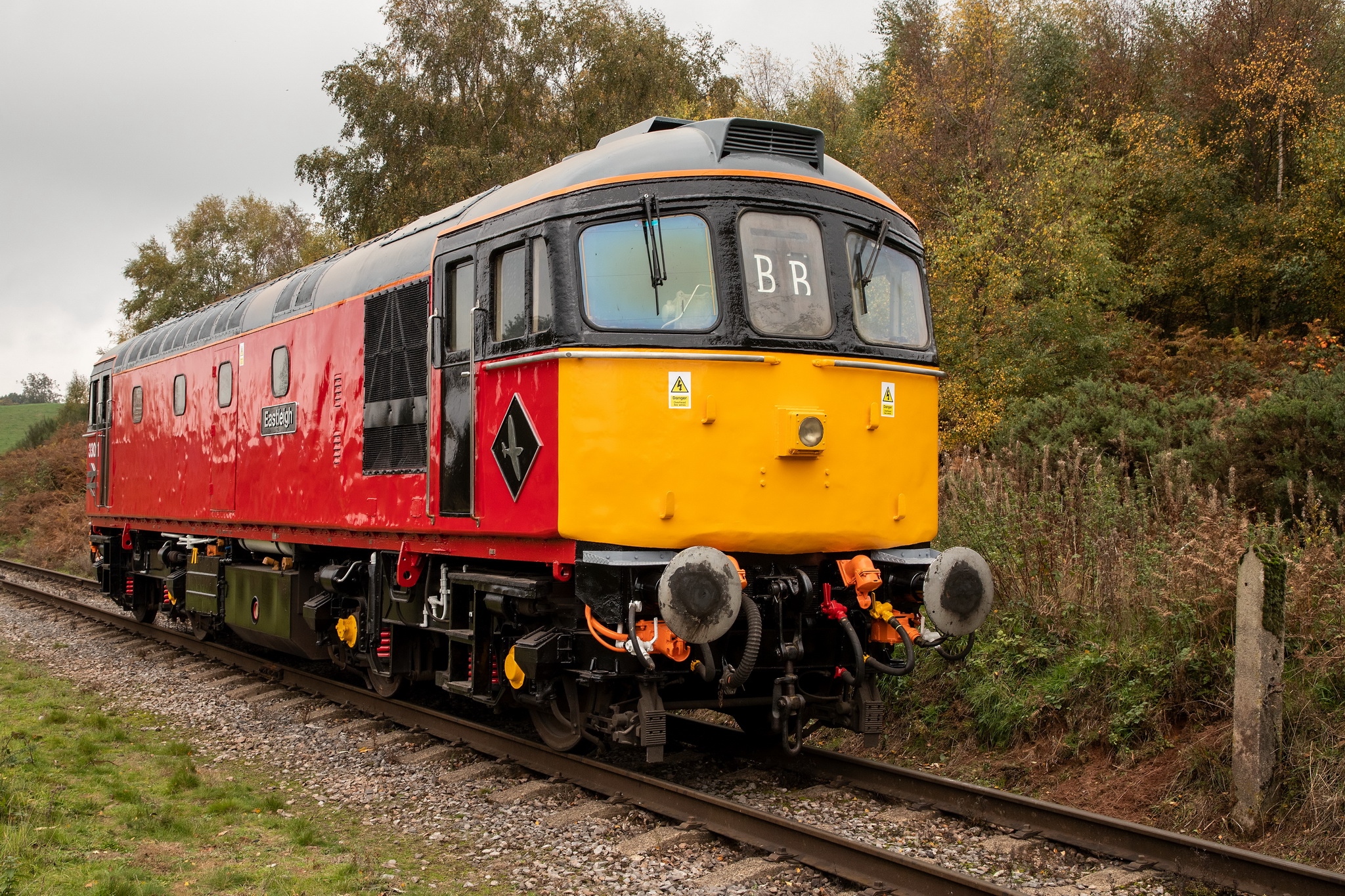 Whiston Upon A Star
Guest Steam Locomotive Footplate Experie...
Back to all news items