Start your Journey from Kingsley & Froghall Station, the largest station on the railway

Kingsley & Froghall, regularly referred to as Froghall, is presently the Southern terminus of our operations. First opened in 1849, the station was completely demolished by British Railways following the line’s closure. The Churnet Valley Railway and its volunteers have completely built the station you see from scratch, to a former North Staff style but with allowances given to improve the usability of a modern-day station.

Formerly opened by record producer Pete Waterman on 19th July 2004, the new building boasts a large waiting room with coal fire, modern day toilet facilities and a traditional style tearoom that opens out onto a paved seating area for the summer months.
Whilst awaiting your train feel free to discover the heritage that is hidden within the station site. On Platform 1 you can visit the preserved signal cabin from Rushton, today now utilised as a Volunteer’s hub showing you what work our volunteers do across the railway and how to get involved yourself.

Across from the cabin is Signals Souvenir Ship, offering that special keepsake of your visit to the Churnet Valley as well as a selection of gifts for friends and family back home. Stocking a large range of Churnet Valley memorabilia along with kids toys and a selection of books and DVDs, our CVR Ale Gift Packs are especially popular.
Standing tall and dominating the top of the car park is the original style water tank. Originally there was two of these and they were used to store water for the station facilities including the locomotive columns of which there used to be two. The volunteers have rebuilt one of these, and it provides water to the column on Platform 2.

As you walk along the platform you will notice the replica Telegraph pole route, that once again has been removed by BR but has been completely rebuilt by the volunteers to further the period ambience of the station site. You’ll also no doubt have spotting the lamp columns, especially if you are visiting in winter at low light. Installed in 2005, these were presented to the CVR by the family of a local farmer who had taken them from the station after it had been shut. His dying wish was to see them re-instated once more, and so with the addition of replica heads they now light the way for visitors at times when the valley enters darkness.

As you cross over the railway line at the South end you will have seen the grey watering column with its rubber hose. When the locomotives are running around their trains, they regularly stop here to replenish their tanks giving an ample photo opportunity – just don’t get too close as you may get wet! The second platform can be explored from here, which involved an award-winning restoration for the volunteers back in 2008. This including the complete rebuild of the wooden waiting shelter, again from scratch, to the original design and the addition of period running boards. Without us telling you, many would think it has always been there right back to steam days.

Signals Tearooms is licenced and serves the railways very own real ales, with one named after each of our stations. Available as a gift set or individual bottles, try one in the Signals Tearoom then buy them in Signals Souvenirs to take home! 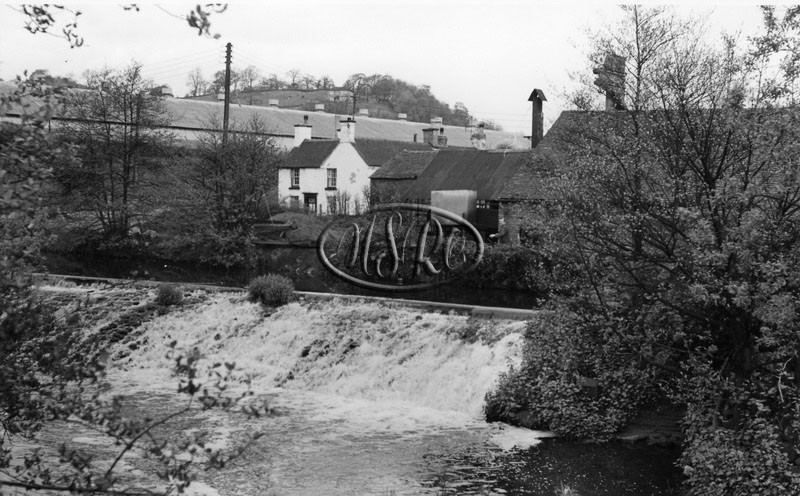 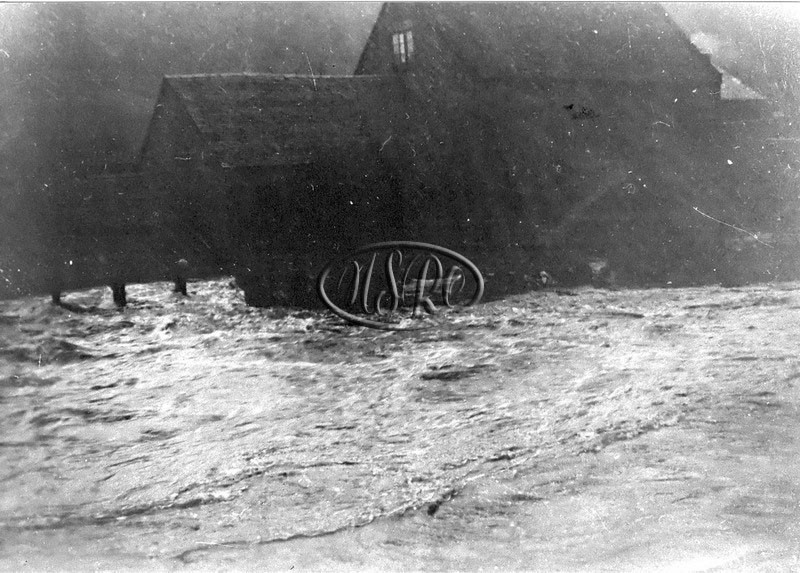 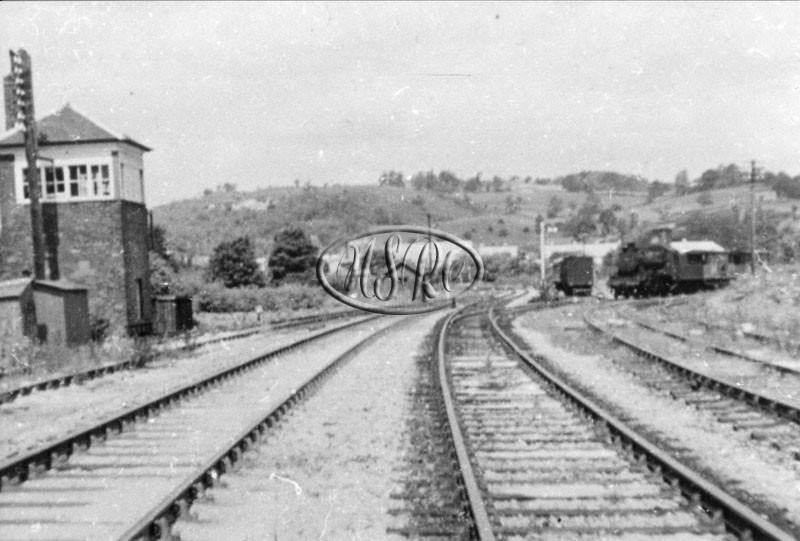 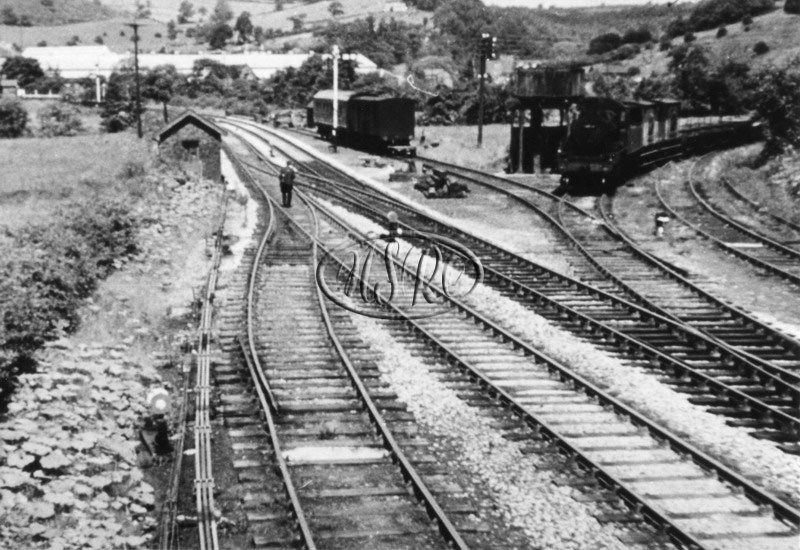 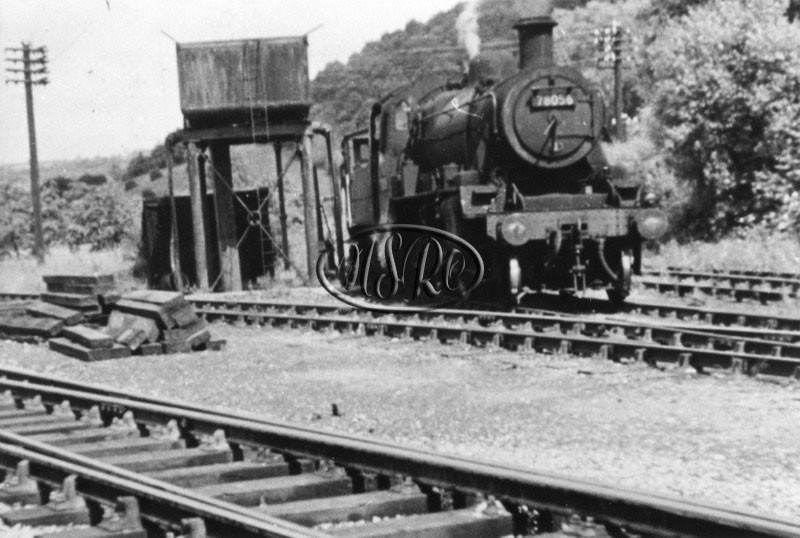 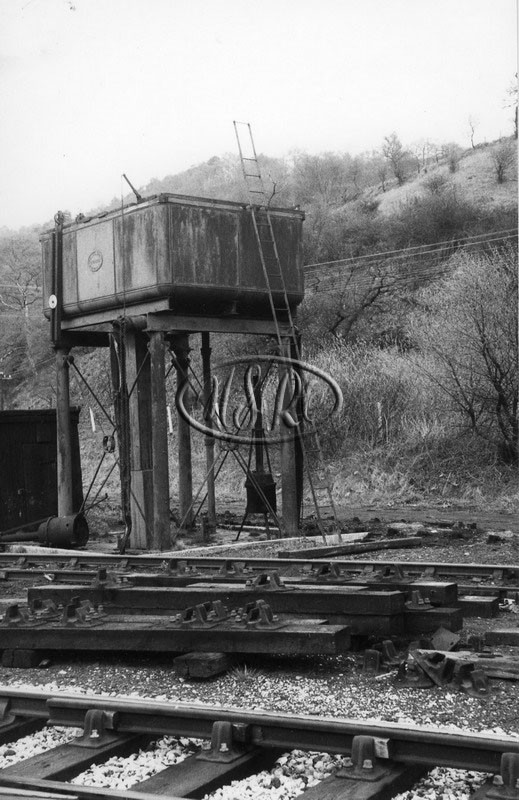 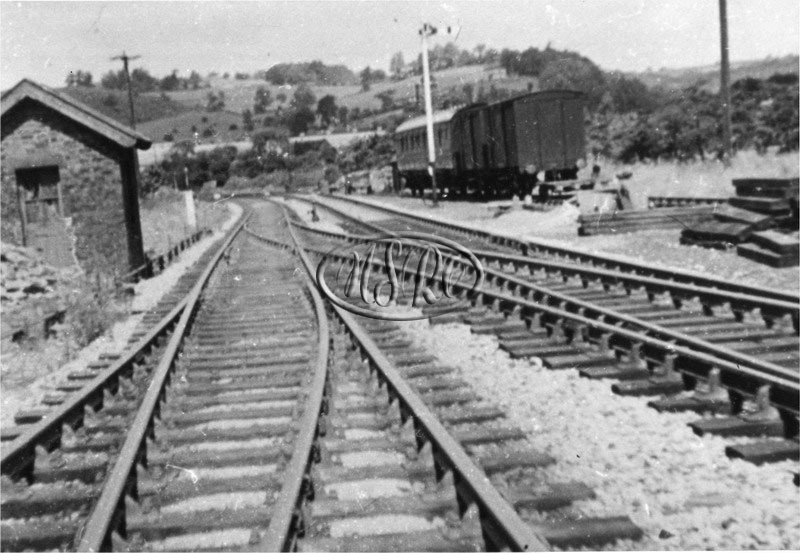 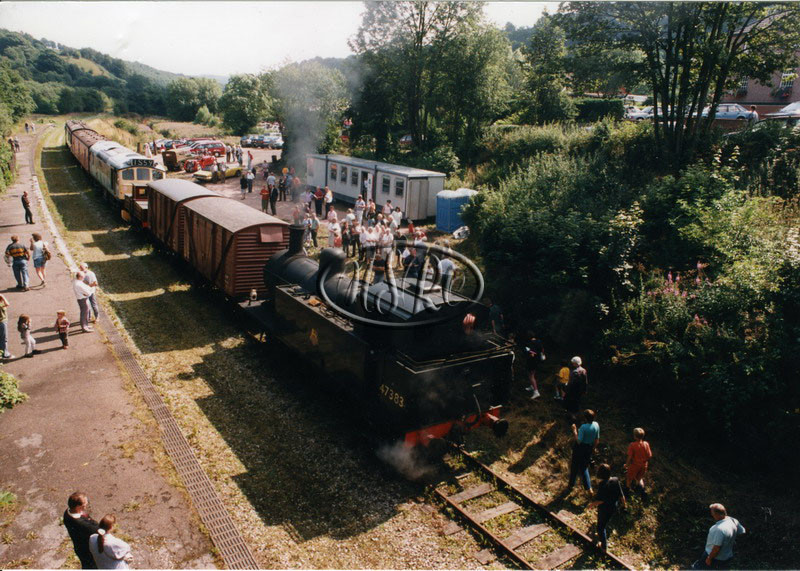 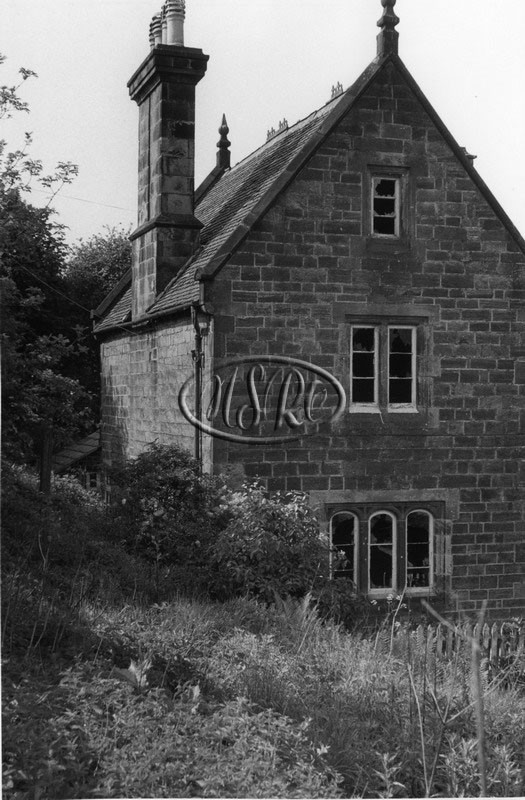 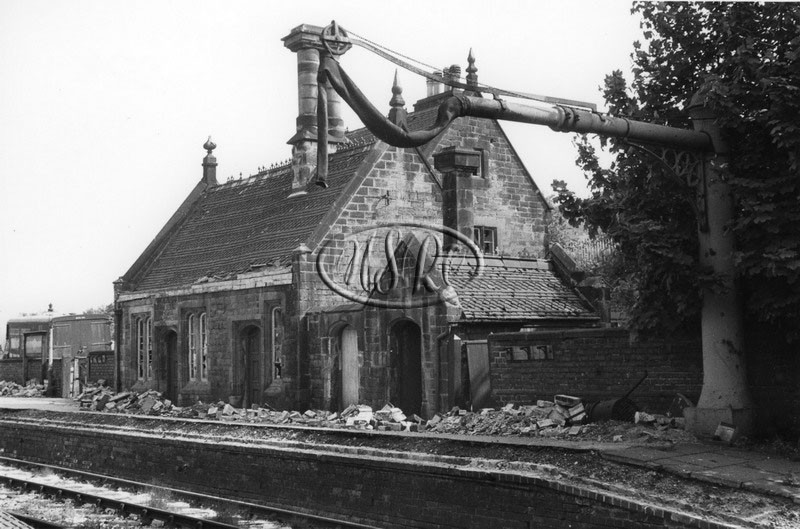