Running on the 7th and 8th November

All aboard the Borders Explorer !

As part of a series of events to promote and raise funds for our extension to Leek under the banner of Reconnect Leek we are running a series of special trains over 3 days where you can travel over every part of our railway.

The section towards Leek currently known as the Leek stub which was re-laid in October 2019 and opened by the leader of Staffordshire Moorlands District Council on the 11th October 2019 and also the first passenger runs down the Stoke stub as far as our boundary with Network Rail. Whilst these trips are not huge additional mileage it is travelling on parts of the railway which the public have not been on for many years. Along with the 2 stubs passengers will travel along the Churnet Valley Line and up the Cauldon Branch as far as Ipstones.

All proceeds from these 3 running days will be put into our efforts to put Leek back on the railway map. Even before the first sod is cut we need to pay professional fees to those who have painstakingly being putting an engineering solution together for us to cross over the Severn Trent sewer which was installed in the track bed after the line was lifted, along with our ecological obligation and also intertwining a concessionary footpath along some of the route.

These 3 days are a pre book event only. 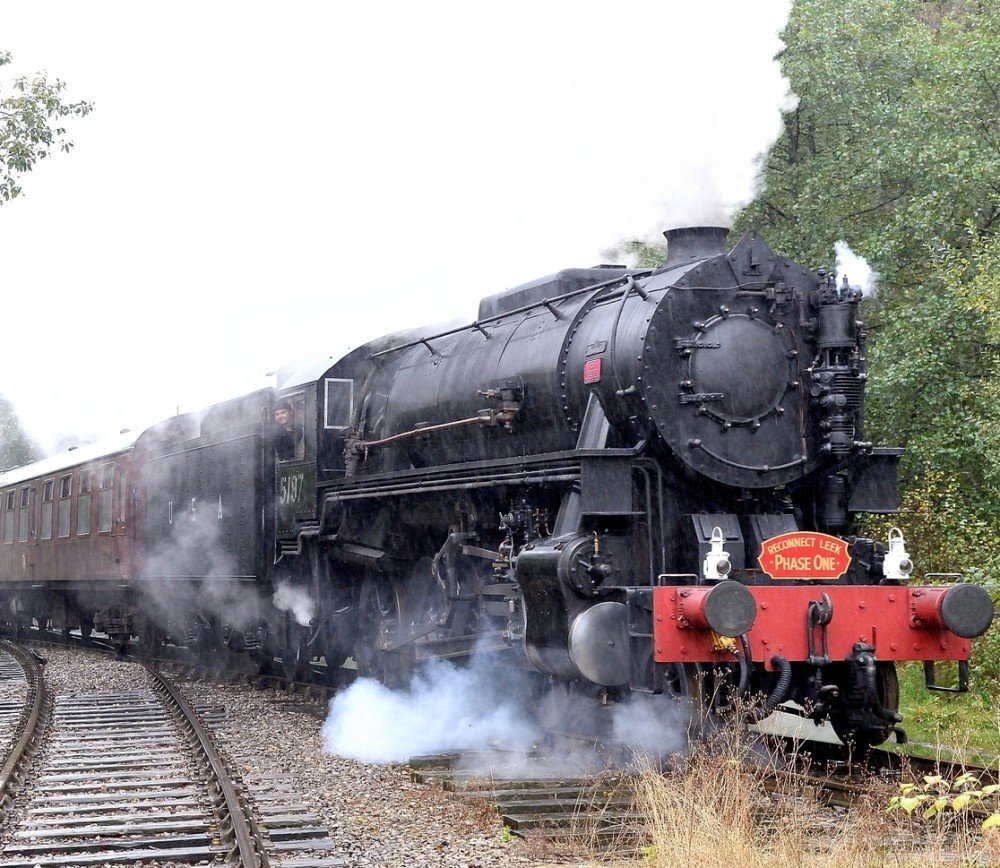 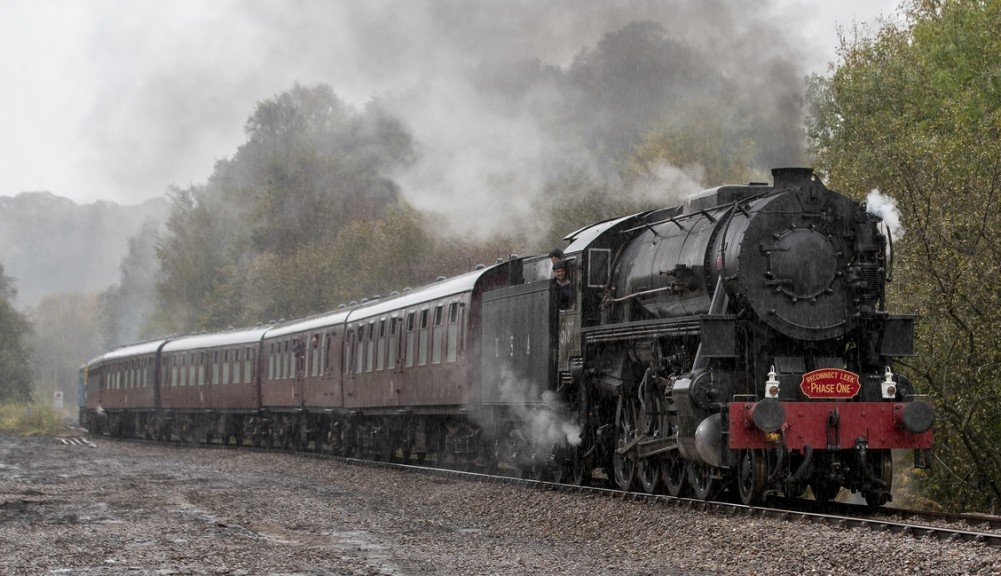 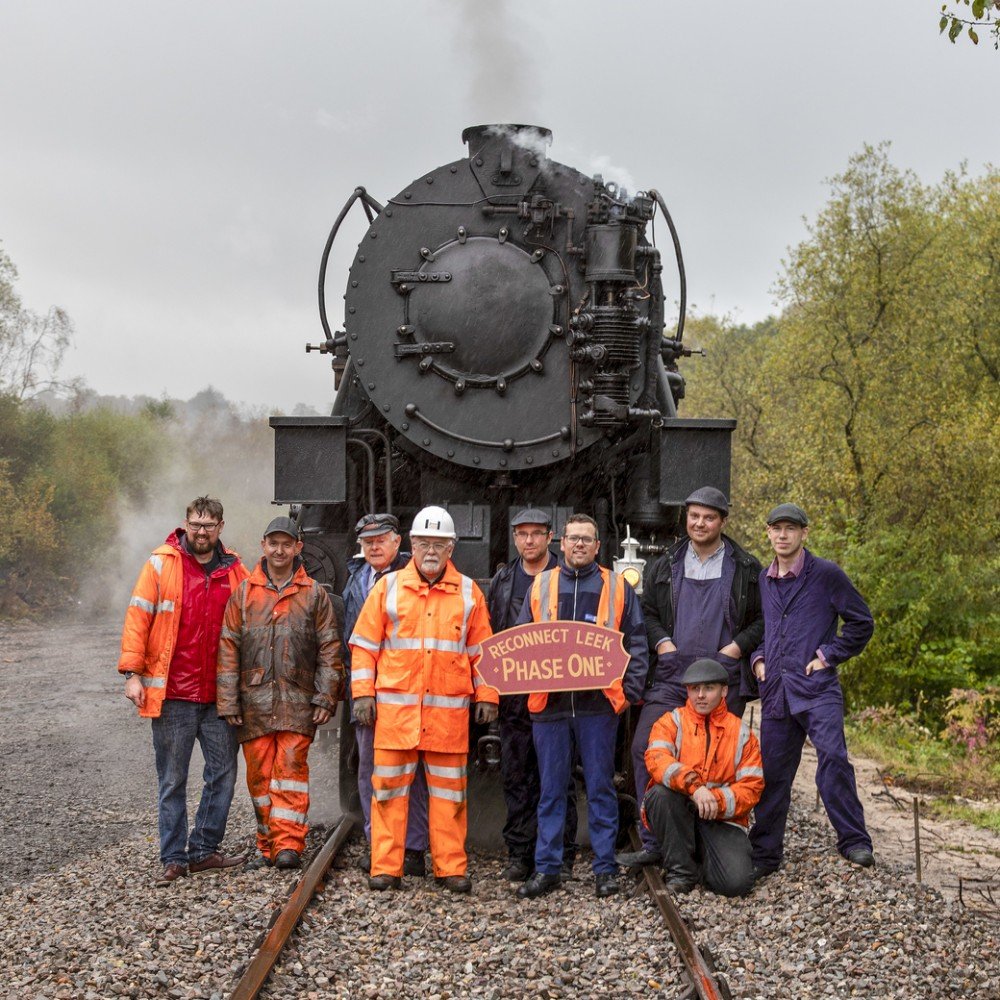