The Churnet Valley Railway currently operates former British Railway built Mk1s as service stock, offering a traditional 1950s experience with wide windows seated at either a table of usually four or within your own dedicated compartment. A normal service set consists of 4 or 5 coaches, with additional coaches added to provide a dining service as required. There are further a small number of more historical coaches, but these require specialist restoration work that presently is unable to be completed at Cheddleton due to the current workload.

The current fleet of coaches are owned by a mix of the Churnet Valley Railway PLC and its supporting charity the North Staffordshire Railway Company, and as of December 2021 there are 22 coaches onsite.

British Rail created a coding system for the style of coaches it operated, which helped identify what type of coach was being referred to and the seating capacity. An explanation of this code for the coaches that can be found on the Churnet Valley Railway can be found below: 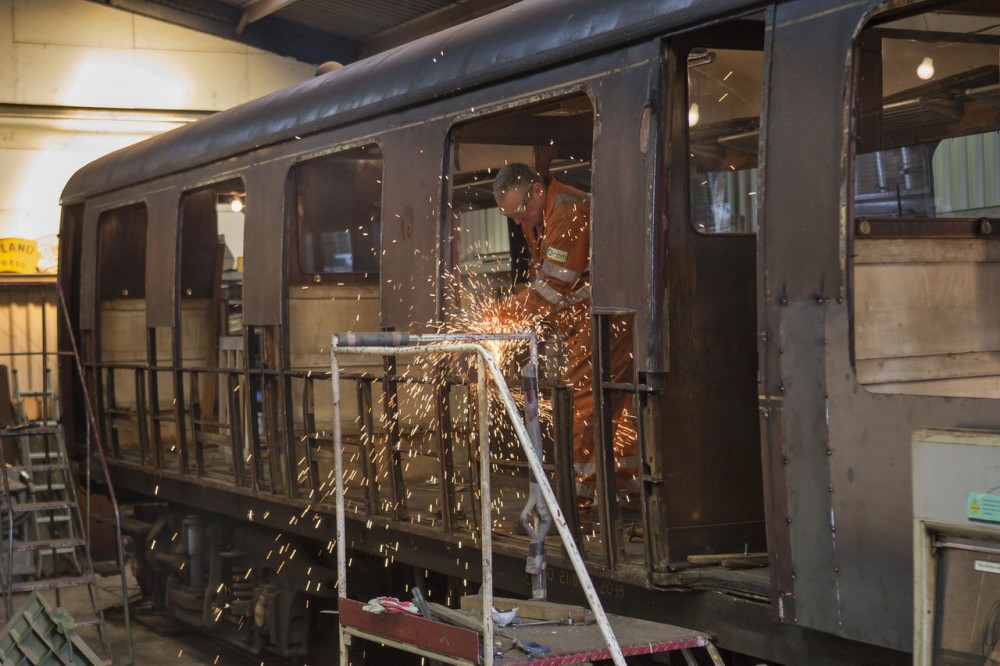 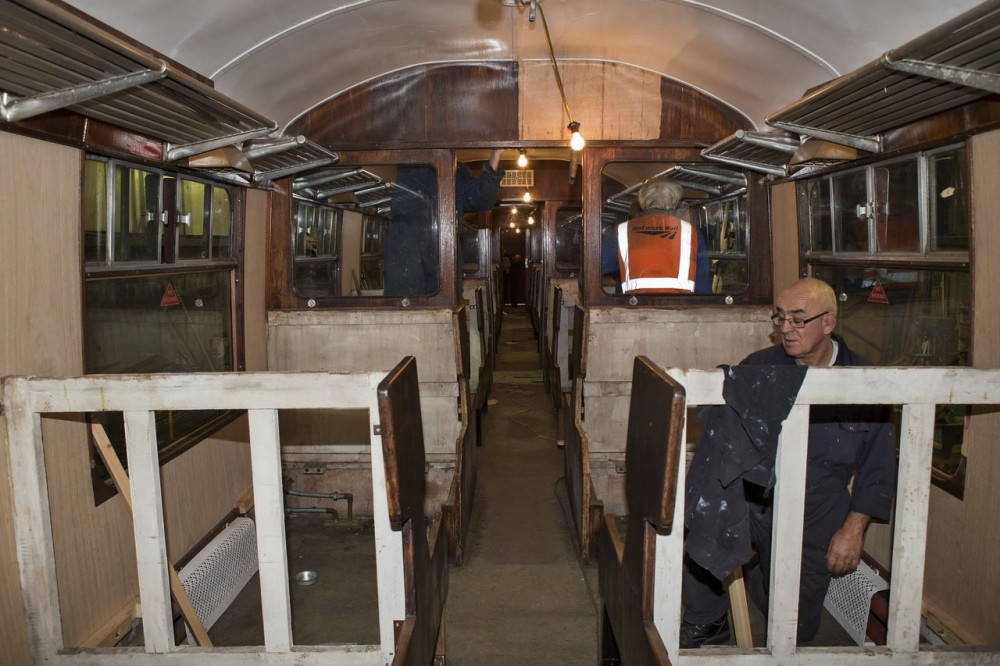 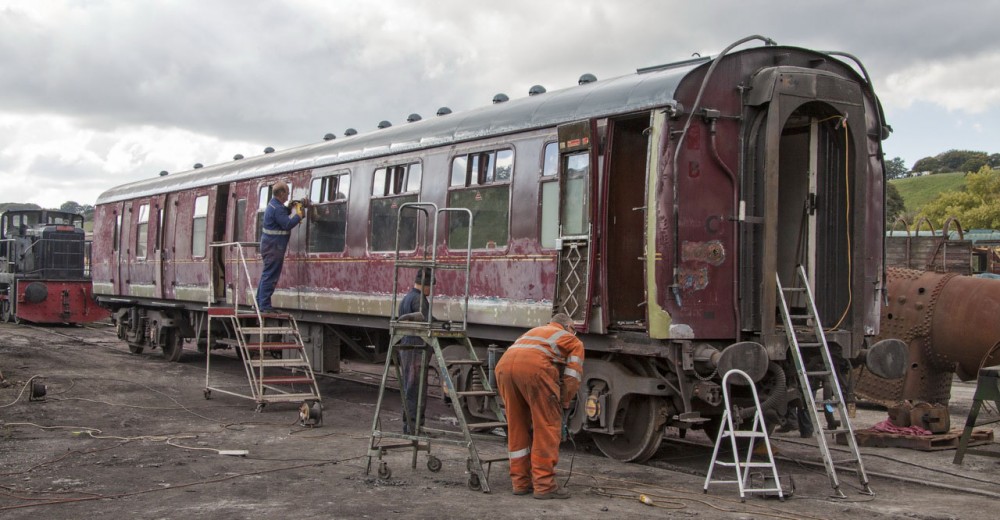 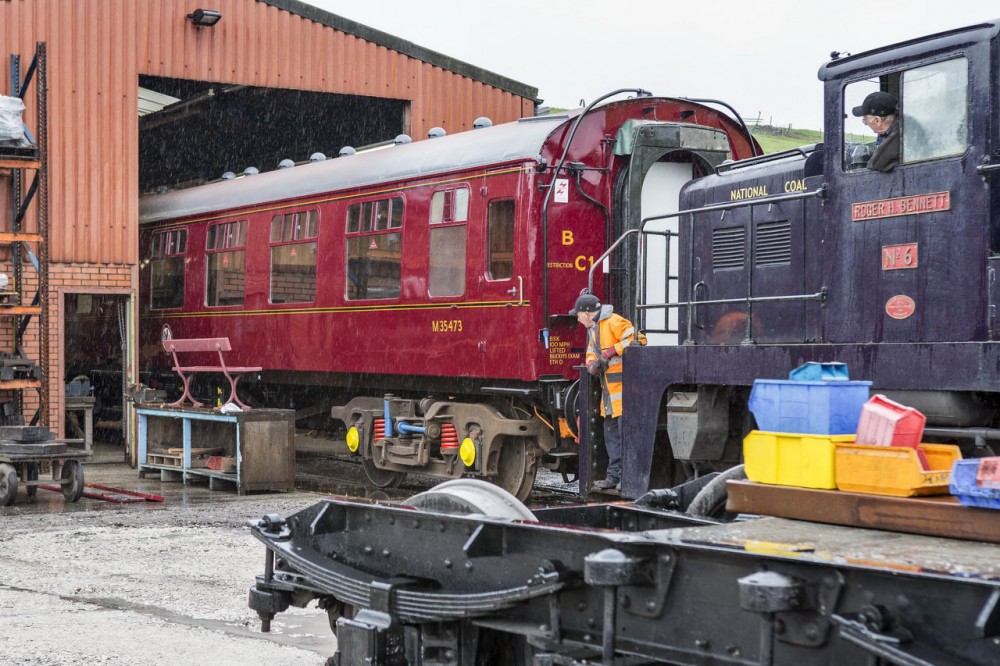 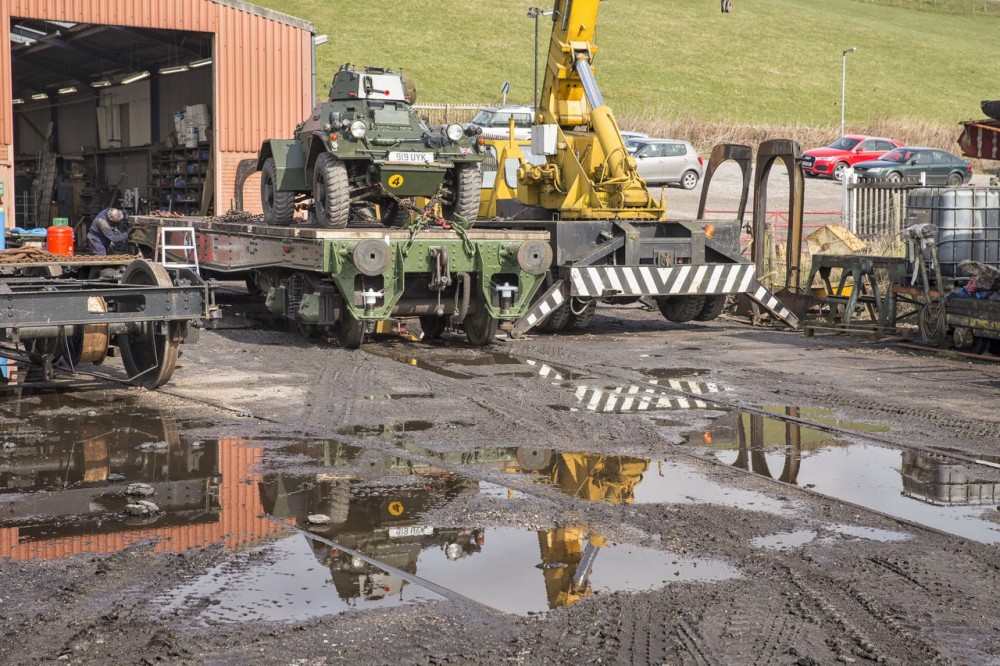