Cheddleton Station is located towards the northern end of the current Churnet Valley line and is the headquarters of the railway. It is one of only three original Churnet Valley Stations that have survived demolition in the 1960s and 1970s (the other two being Rushton and Alton). Reputed to be designed by Pugin and built in 1849, its existence today is only due the quick thinking of a member of Cheddleton Parish Council who prevented its demolition in 1974. It is reputed that Norman Hancock parked his car in front of the bulldozers just as the work began and managed to arrange a stay of execution until the building could be listed and its future assured.The fledgling North Staffordshire Railway Society took over the building in the mid-1970s as a railway museum displaying small artifacts of the original North Staffordshire Railway Company (the "Owd Knotty"),and a restoration base for, initially, ex- National Coal Board Hunslet "Austerity" loco No.8, ex-LMS Fowler 4F loco 44422 and a small collection of goods vehicles and passenger coaches. Over the ensuing years the Cheddleton site has expanded, with the acquisition of further land, until it encompassed the station area (with a bay platform added in 1983-84),a signal box recovered from Elton Crossing near Sandbach in Cheshire, a 300 yard demonstration line, a three-road locomotive museum building and shed and associated sidings. There is a dedicated carriage restoration shed.The station has a lot to offer the visitor. The building itself has been sympathetically restored to its former glory, both inside and out. A museum room has been established, dedicated to the North Staffordshire Railway. New refreshment and toilet facilities are planned for construction during 2011. In addition an island picnic area is available in the middle of the River Churnet, accessible by stepping stones should you wish to enjoy a leisurely lunch in the sun at Cheddleton.Medium to long term improvements at Cheddleton include the re-instatement of original LMS crossing gates, wheel operated, from the NSR ex- Elton signal box which will be re-sited north of the crossing. The signal box will also control the signalling for the passing loop, currently under construction.Attractions at Cheddleton include: - 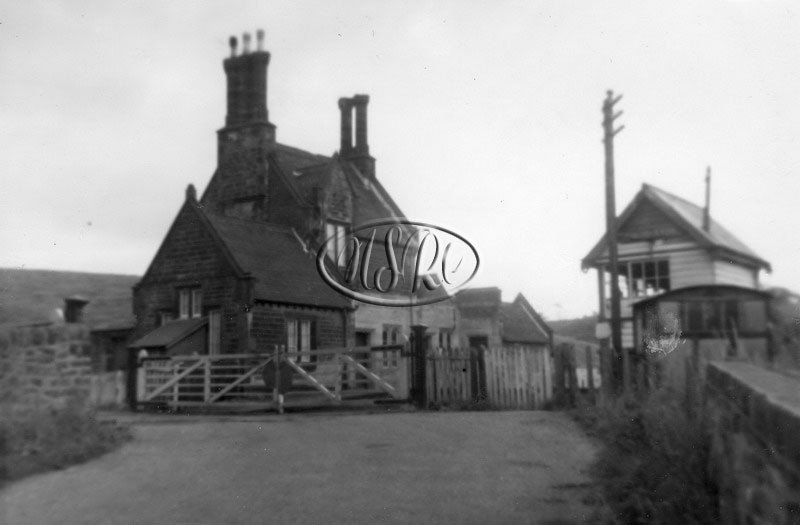 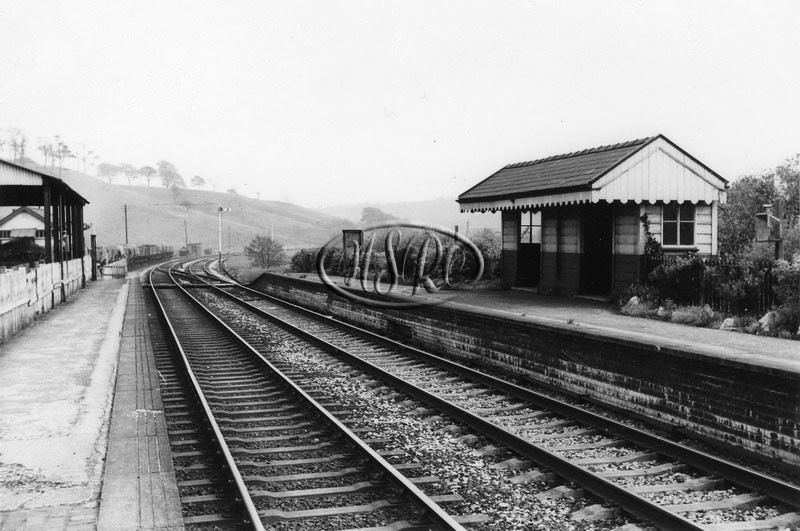 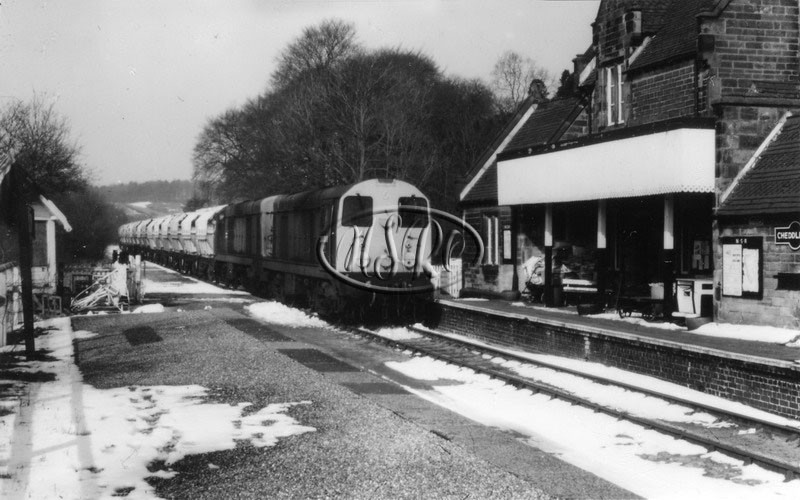 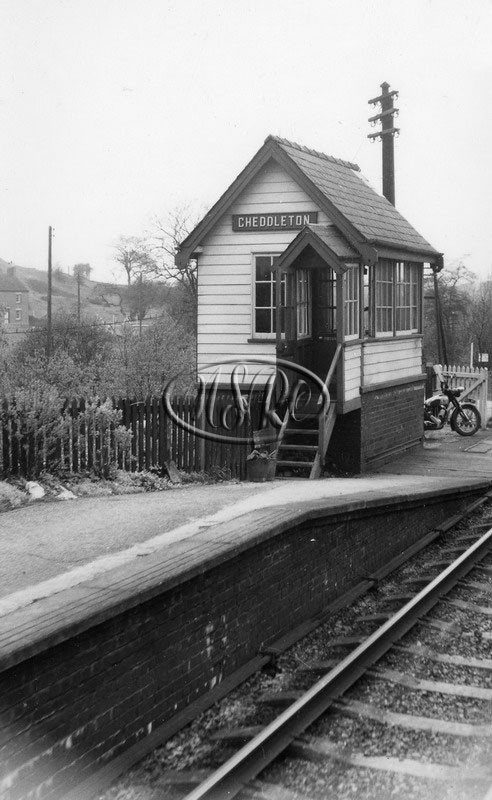 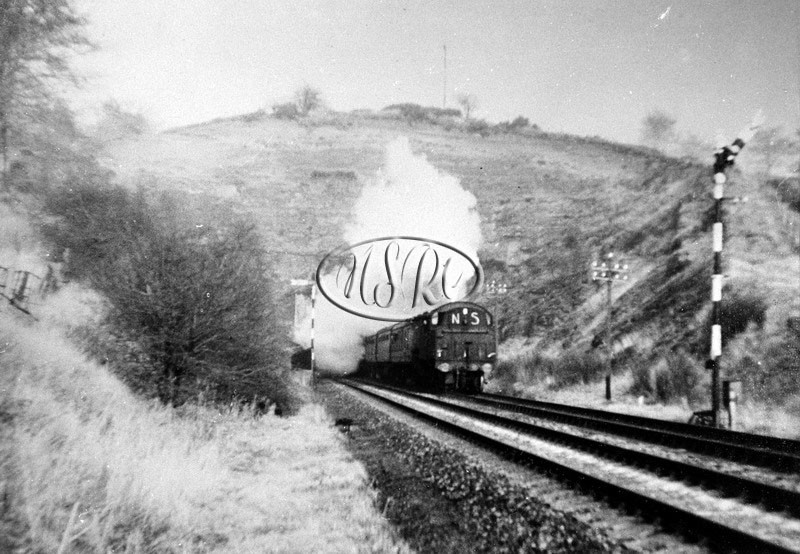 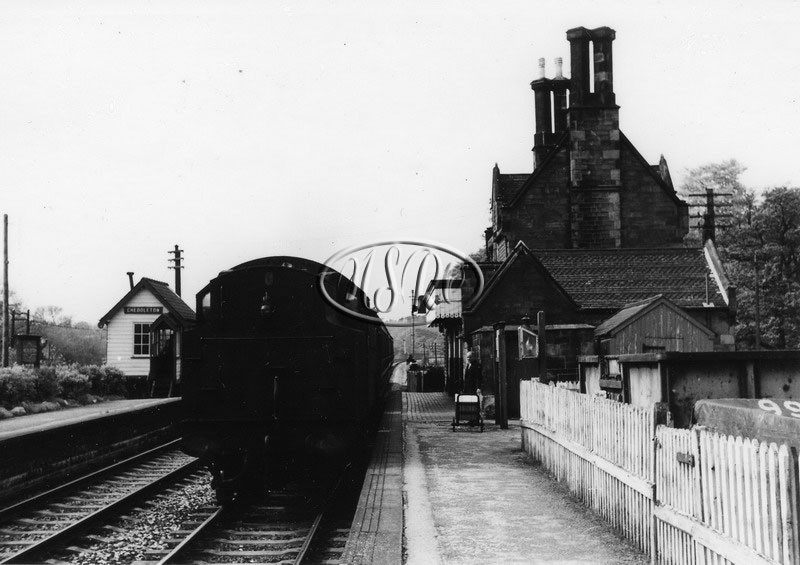 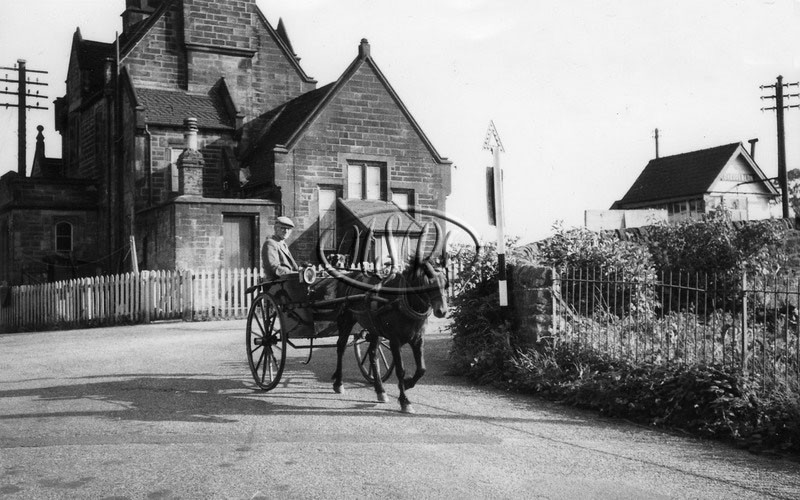 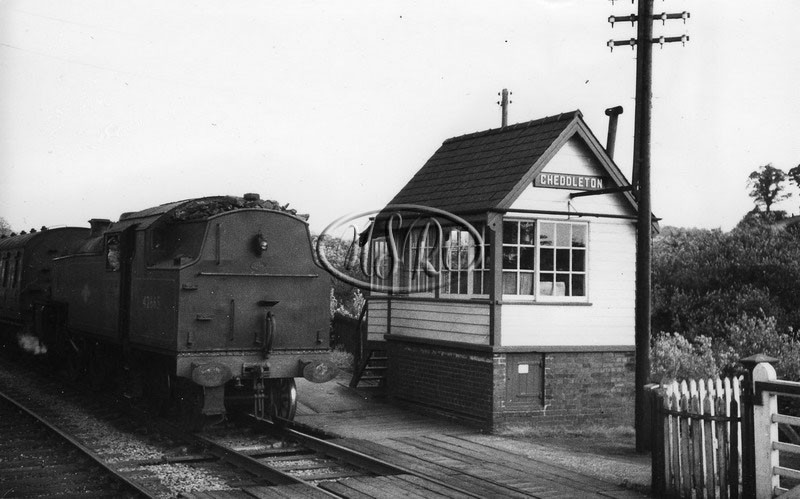 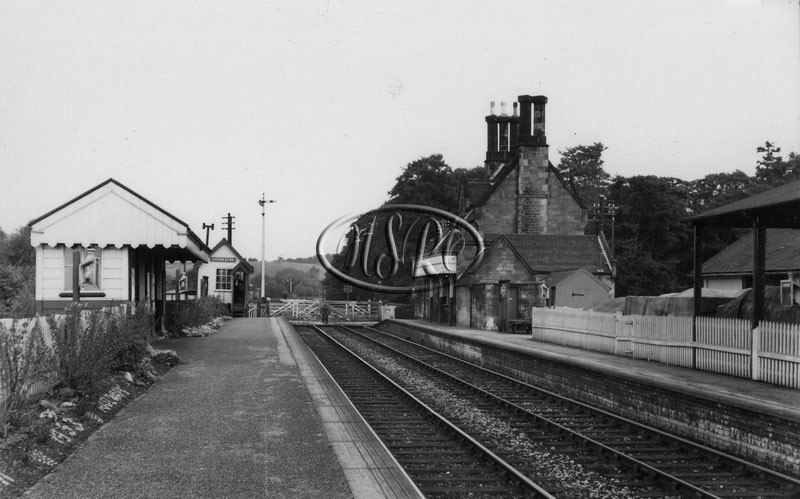 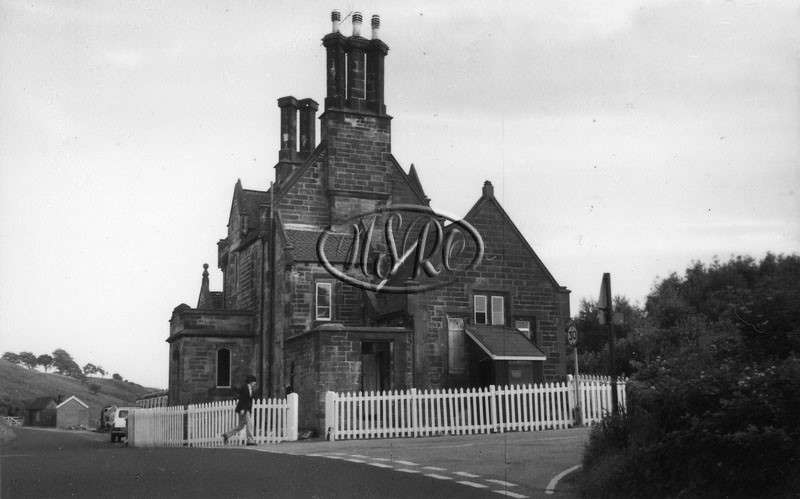