History of the Churnet Valley Railway in NSR Days

The North Staffordshire Railway Company (NSR) was formed in 1845 when three individual companies (The Staffordshire Potteries Railway, The Churnet Valley Railway and The Trent Valley Railway) merged and launched a Share Issue on 30th April 1845 to fund the construction of a railway network linking numerous towns of North Staffordshire together. The prospectus outlined plans for The Pottery Line from Congleton to Colwich via Burslem and Stoke-on-Trent, and The Churnet Valley Line from Macclesfield to Uttoxeter via Leek, plus a line from Harecastle to Liverpool. This third proposal was later shortened to cover Harecastle to Sandbach only, as part of the conditions placed upon the NSR when it absorbed the Grand Junction Railway Company’s Derby to Crewe Line that went via Uttoxeter and Stoke.

On 26th June 1846 the NSR Acts of Parliament were passed which gave the NSR permission to start construction of the three lines. The NSR (Churnet Valley Line) Act authorised the construction of a line from North Rode to Burton-upon-Trent, with a branch from Tutbury to Willington Junction near Derby, and a line between Uttoxeter and Stoke with a capital of £1,200,00 being allocated for this.

Whilst the NSR was a relatively small railway company it became affectionately known as “The Knotty”, due to the adoption of the Staffordshire Knot as its logo on both its rolling stock and staff uniforms. The headquarters for the company were founded at Stoke, in the heart of the smoky Potteries, with the NSR network spreading across North Staffordshire into the more scenic areas such as the valley of the River Churnet. NSR guidebooks, produced once its network was operational, stated that Churnet meant ‘river of many windings’ which both the River Churnet and eventual line lived up to with their numerous sweeping curves.

The tender for construction of the Churnet Valley Line was let to J&S Tredwell, with construction beginning in September 1847. The project saw one of the very first instances of a canal being closed and converted to a railway line, with the Uttoxeter section of the Cauldon Canal being shut to allow the construction of the railway from Froghall to Uttoxeter, which brought its own challenges as the NSR needed to avoid disrupting the output traffic from the works at Froghall during the period from when the canal was closed up until the railway line was formally open. The conversion was made possible by the NSR’s previous acquisition of the Trent & Mersey Canal Company meaning there were no objections to this proposal. Construction was completed during 1849, with the 27-¾ miles of double-track formally opening on 13th July 1849.

Stretching from North Rode, near Macclesfield, to Uttoxeter, there were several handsome station buildings built along the route to the designs of A.W. Pagin, such as those at Cheddleton, Rushton, Froghall and Oakamoor, with the one for Alton Towers being built to an more flamboyant Italianate-style for the use of the Earl of Shrewsbury who lived on the nearby estate. Leek being the only intermediate town along the line also gained a station with a colonnade to underline its importance to the area. Except for the conversion of the canal, there were few major engineering feats required on the line compared to some other lines, with only a selection of river bridges over the River Churnet required South of Leek and the construction of tunnels at Leek, Leek Brook, Cheddleton and Oakamoor.

The Churnet Valley was an important site in the mineral industry with a number of iron, copper, limestone and sandstone quarries along the valley. At Froghall Junction, the NSR had inherited a tramway connecting Froghall Wharf to a Limestone Quarry at Cauldon. In 1849 a replacement 3ft 6in cable-operated narrow gauge line was built, with two brand new steam locomotives delivered from Henry Hughes Works at Loughborough in 1877 (called Frog and Toad) for shunting the wagons from the quarry face at Cauldon to the top of the incline prior to their attachment to the cable system. A third steam locomotive called Bobs, constructed by Bagnalls in 1901, would later join Toad & Frog in operating the system around the quarry. Eventually though the line’s purpose was to be transferred to the NSR’s Leek Brook to Cauldon branch upon its opening in 1905. Despite this, the narrow gauge system was to continue in use until 25th March 1920.

The Cauldon branch also provided a line to Waterhouses where the 2ft 6in Leek & Manifold Valley Light Railway connected with the NSR, whose primary source of income was collecting Milk from the local creamery at Ecton in the Manifold Valley for the United Diaries depot in Finsbury Park, London. This saw the unusual practice of standard gauge milk tank wagons being carried on narrow gauge transporter wagons. The level and importance of the milk traffic saw a special milk train be timetabled from 1919 that ran direct from Waterhouses to London, rather than have the wagons be shunted onto various trains until they reached London. This service finished though in 1926, with the wagons then being added onto a number of different stopping trains to get them to London.

Leek Brook Junction (between Leek and Cheddleton) also became the point where the Stoke to Leek line connected with the Churnet Valley Line, which was opened on 1st November 1867, giving the major towns of the Potteries access to the Churnet Valley. In the very early days the junction was able to boast of 3 signal boxes, an engine shed and a triangular track layout for turning locos. As well as Leek Brook Junction, there was one other junction off the Churnet Valley line at Rocester, where the LNWR Ashbourne Line connected on its way to Uttoxeter from Buxton. This was opened on 31st May 1852.

The route had originally been planned as a main route between Manchester and Derby but upon completion became more of a secondary route, being a handy diversion when engineering possessions were required elsewhere. For Derby to Manchester trains to run along the Churnet Valley Line the NSR required the co-operation of the London & North Western Railway Company (LNWR),something they did not initially have when services along the Churnet Valley Line began. When the NSR did obtain running powers with the LNWR, the route via Stoke had already been established with a faster line speed, and so the original envisaged level of services never truly materialised.

The regular passenger service offered by the NSR was infrequent, with four daily passenger services each way between Macclesfield and Uttoxeter supplemented by a small number of shorter workings such as Macclesfield to Leek. There was also a couple of early morning and late evening workmen trains, allowing workers to get to and from their homes to the works at both Kingsley & Froghall and Oakamoor, as well as services for the agriculture industries based around Bosley and Rushton.

Goods traffic proved to be a regular source of income for the NSR. Extra trains were laid on twice a week to take agriculture produce and livestock to the market in Leek, which was the biggest centre of population along the line.

The NSR began to promote excursion traffic to locations along the Churnet Valley line to help boost passenger figures, whilst local hoteliers also tried to help promote the area by branding the Churnet Valley as “Staffordshire’s Little Switzerland”. With its steep wooded valley sides, and picturesque valley floor and interweaving river the newly built railway line opened up one of the most scenic parts of the country to people from far outside the local area. The Earl of Shrewsbury opened his gardens at Alton on several days during the summer in the late 1800s, which attracted numerous visitors long before it’s modern day conception as a Theme Park, and the NSR ran specials on these dates to enable people from all over the country to visit. Uttoxeter Racecourse opened in 1907, and brought heavy traffic along the line on Race Days with a direct link possible to Manchester via the Churnet Valley Line.

The NSR struggled though to promote the jewel in the crown at Rudyard Lake (from which Rudyard Kipling was to be given his name). The lake is actually a reservoir that supplied water to the Trent & Mersey Canal Co, who the NSR had purchased in 1847.  However the NSR did not own any land around the lake, and protracted legal proceedings prevented them from promoting it too much until the early 20th Century. Once they were able to, an exclusive hotel and golf club was built near to the Northern end to encourage visitors to the area. 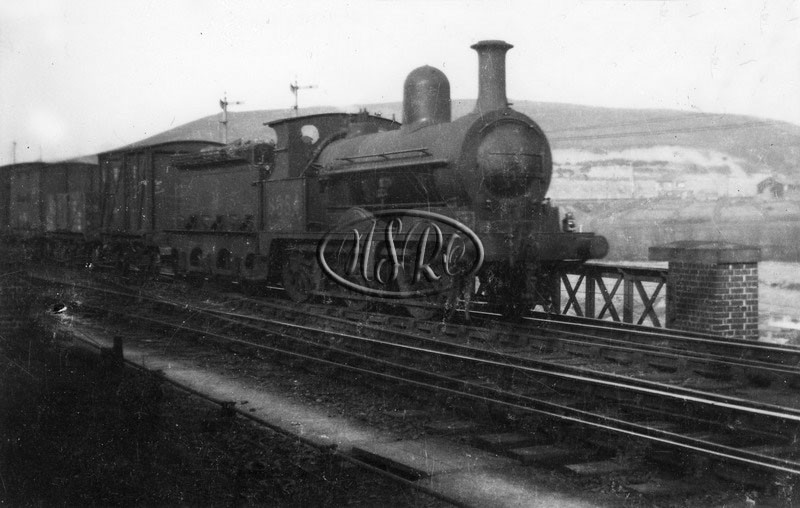 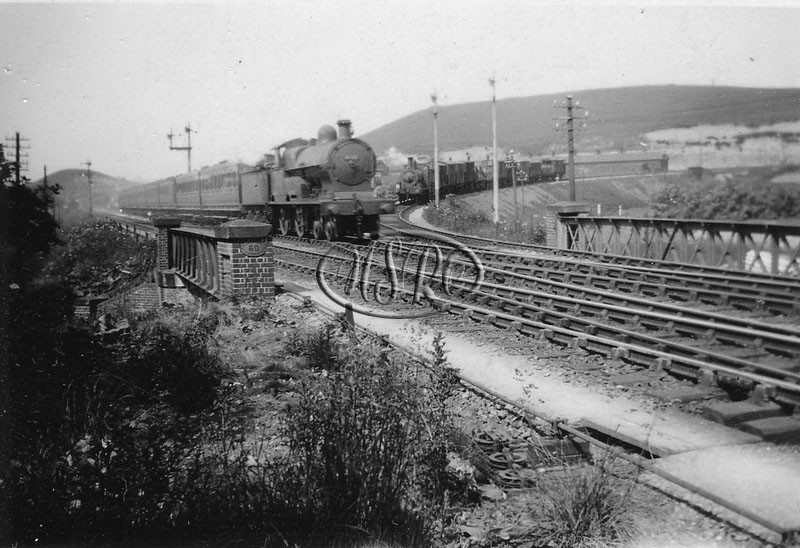 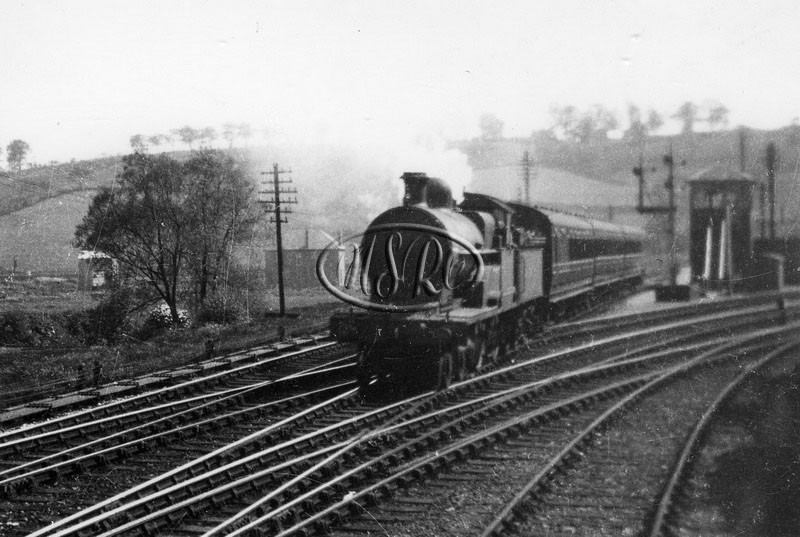 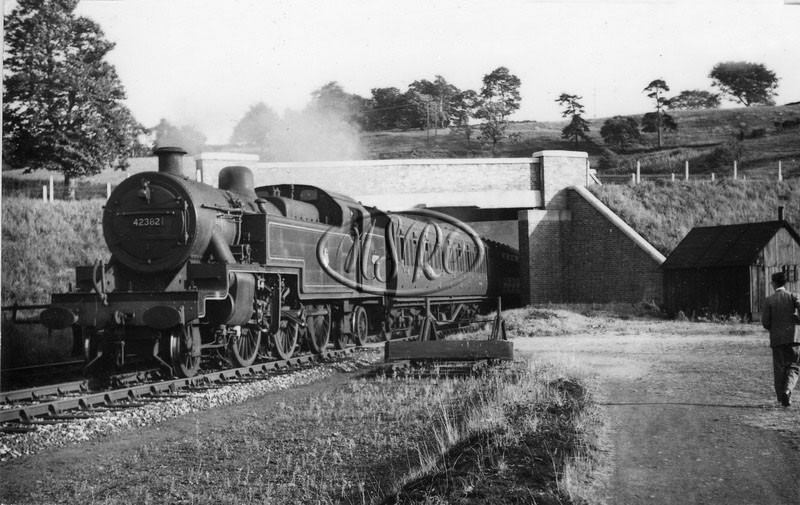 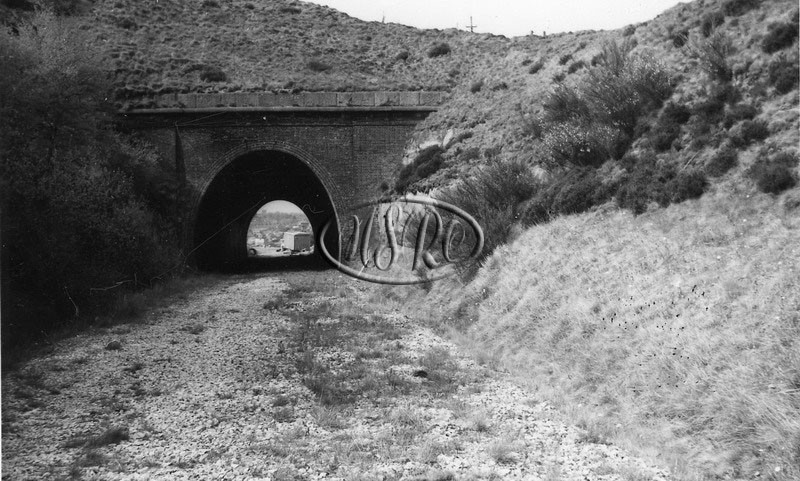 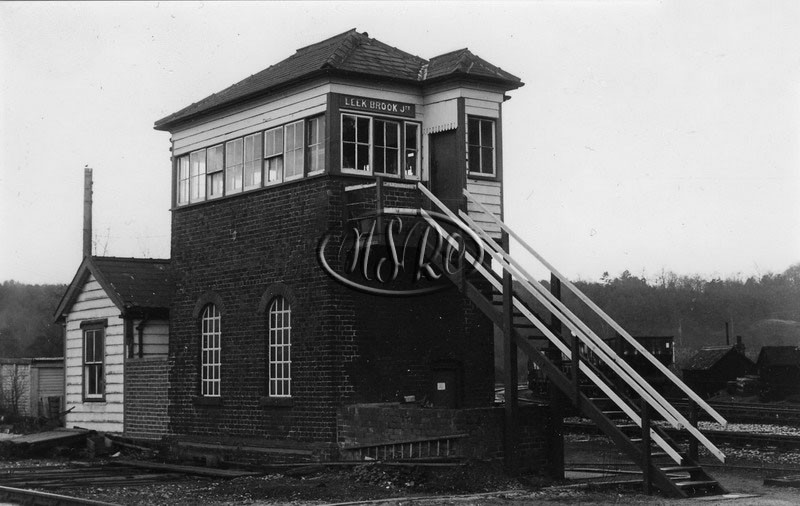 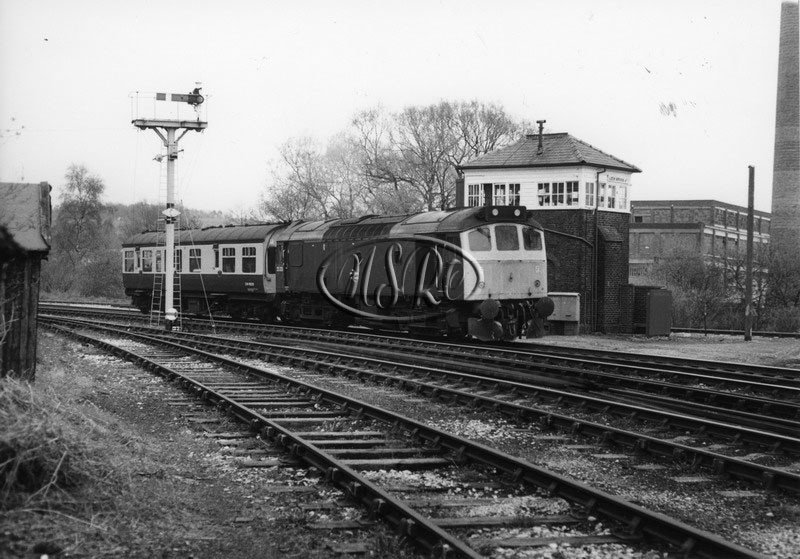 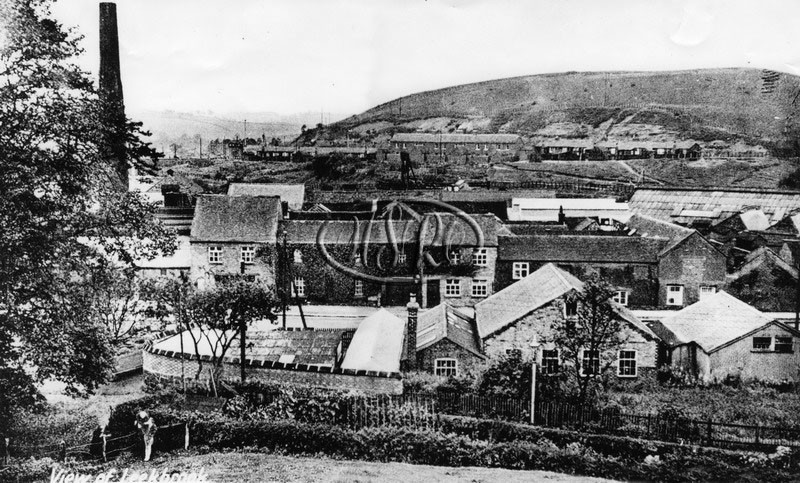 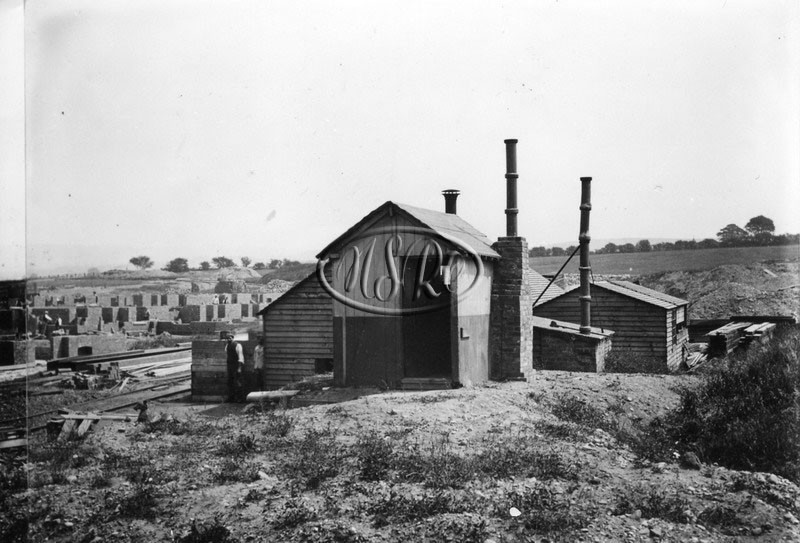